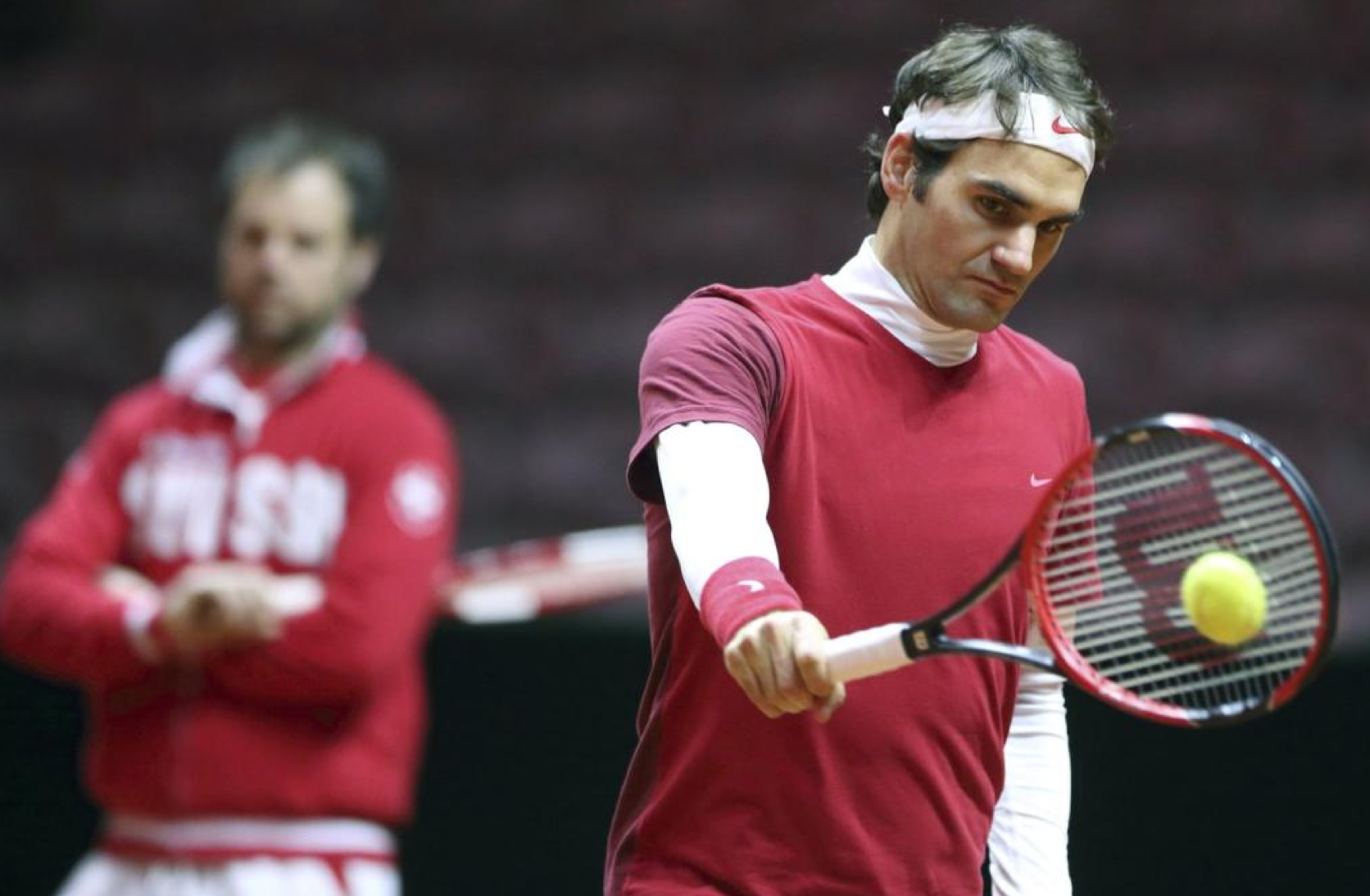 Despite Recovering Back Problem, Federer Will Play Davis Cup Final

Despite his back issue which flared up late in the semifinals of the London World Tour Finals against Stan Wawrinka, Roger Federer has committed to playing in this weekend’s Davis Cup Final against France. The Swiss maestro did not practice Monday or Tuesday, but had a light practice session Wednesday, mixed in with lots of stretching exercises and treatment. Declaring himself fit to play, the 33-year-old Swiss took to the indoor clay court in Lille for his only practice session with Wawrinka on Thursday, before he faces Gael Monfils in Friday’s second singles match. The last time they met, Federer saved match points at this year’s US Open. 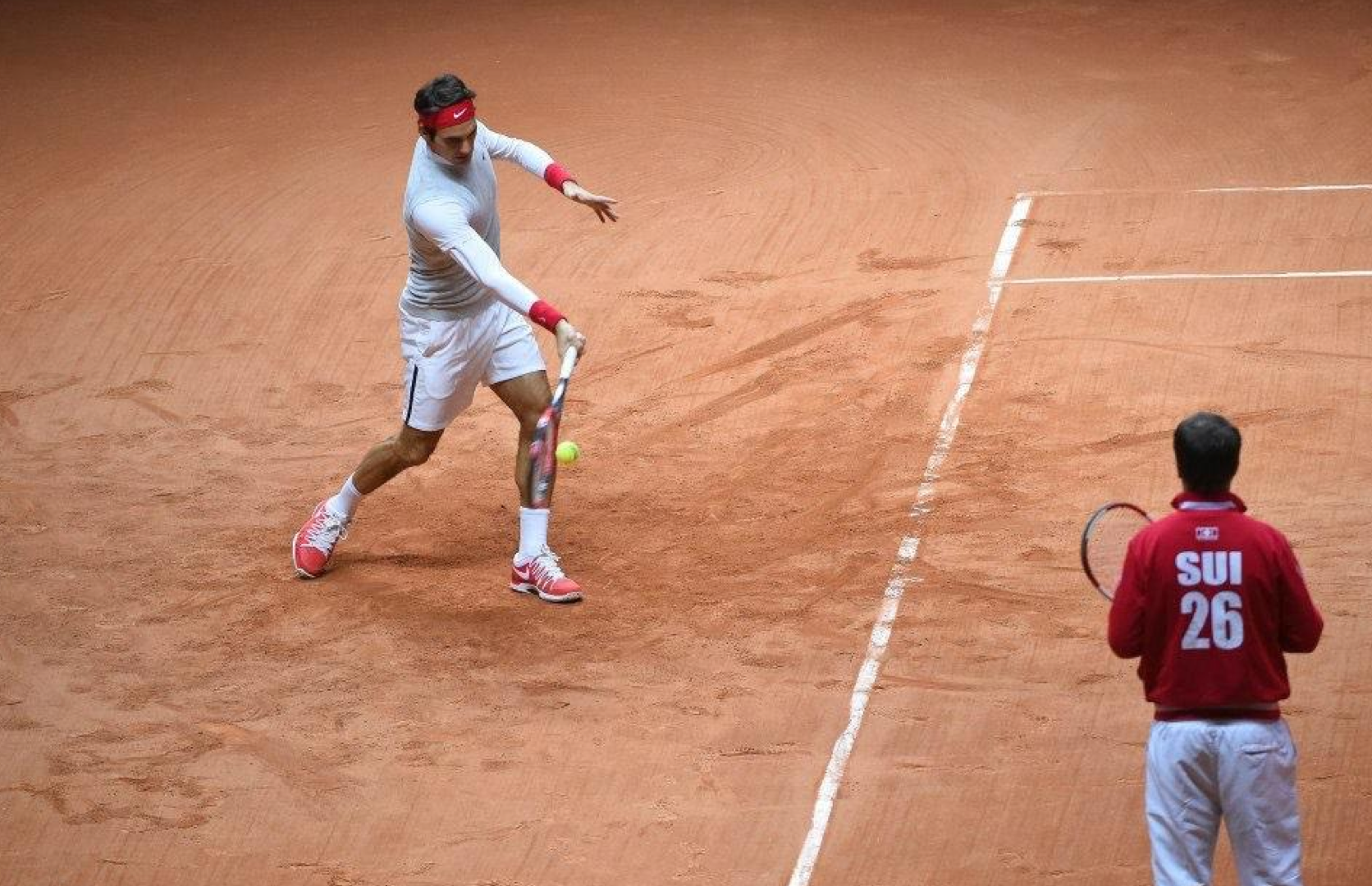 Federer, Wawrinka, and team Switzerland seek their first Davis Cup title, while France leads their head-to-head 10-2 all-time. The closest the Swiss have come prior to this season was in 2003, when they lost to Australia in the semifinals.

Despite Recovering Back Problem, Federer Will Play Davis Cup Final