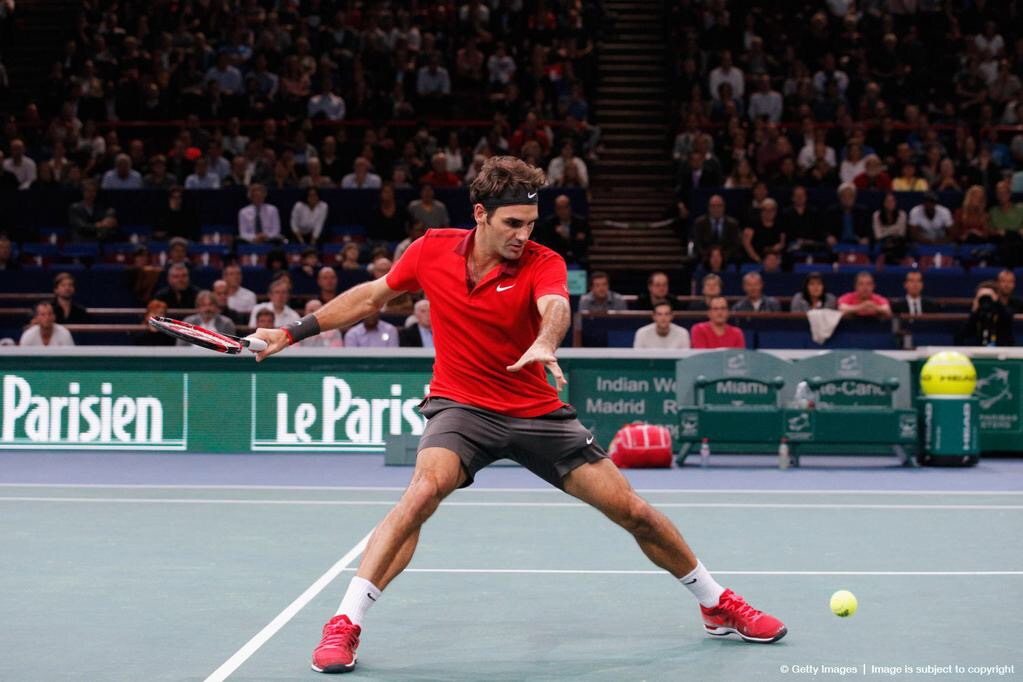 Roger Federer needed three sets to overcome Frenchman Jeremy Chardy in his opening match at the BNP Paribas Masters Wednesday evening in Paris. The Swiss maestro was quickly down 3-0 and 5-2, yet broke back twice to take the opening set to a tiebreaker, despite saving two set points and then getting broken while serving for the set at 6-5. While he recovered and maintained a mini-break lead to take the first set, the match was far from over. Just as they faced off twice earlier this season (Federer overcoming Chardy in Brisbane, Chardy edging Federer in Rome), Paris Bercy would see them go the distance as well. 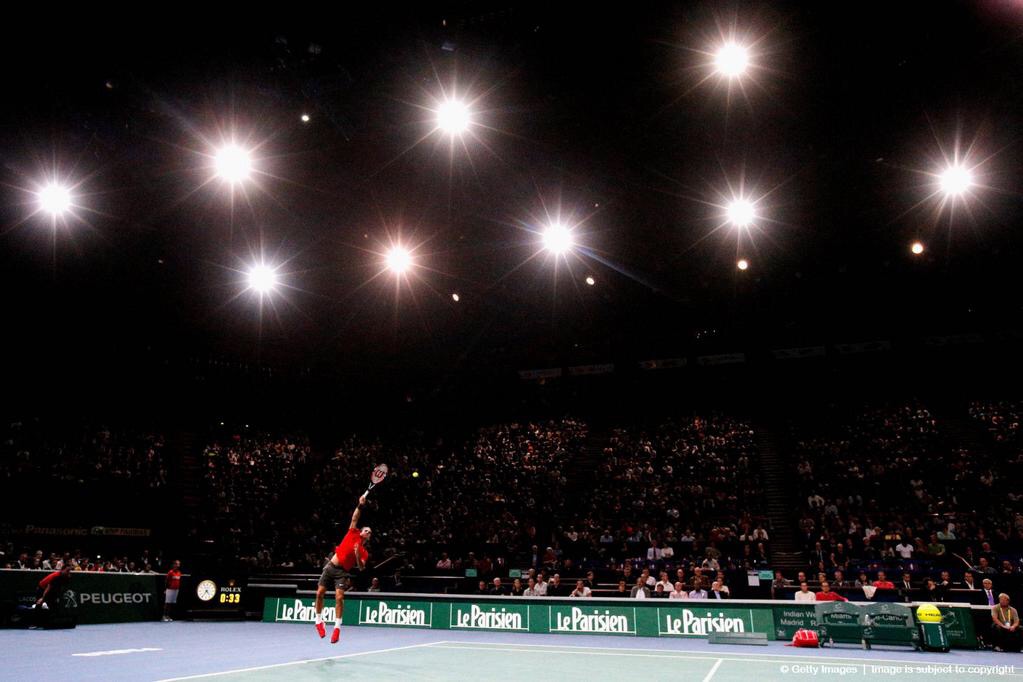 The second set remained on serve, despite the 2011 Paris Masters champion having a good look at breaking to close it out at 5-4. Chardy upped his game, forcing a deciding set by clinching the second set in identical fashion. However Federer earned the necessary break in the very first game of the final set, and maintained his one break lead until the finish. After 2 hours 31 minutes, he defeated Chardy 7-6 (5) 6-7 (5) 6-4. Next up is French qualifier Lucas Pouille, 7:30pm local time Thursday.