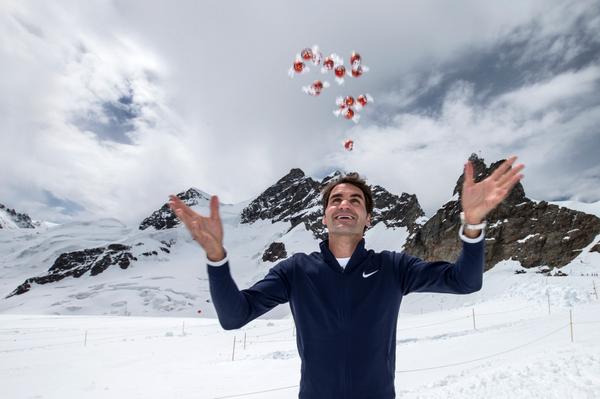 Continuing to rise up the financial ladder, Roger Federer has risen one spot higher from last year’s #2 to even up with Tiger Woods at #1, according to Forbes Magazine. Both the Swiss maestro and former #1 golfer earned $46 million in 2013 with their names. It costs more than $1 million just to get a starting guarantee from Federer’s management. Meanwhile, Forbes reports, that his 10-year contract with Nike is worth a total of $100 million. More than 14 million people are fans of his Facebook account.

“Consistency for so many years has benefitted Federer’s brand value greatly. In his case, it doesn’t even matter if he wins another big tournament again,” Hans-Willy Brockes, the head of Europäische Sponsoring Börse (ESB), told Credit Suisse.

Maria Sharapova and Li Na also represent tennis and rank in the top 10.