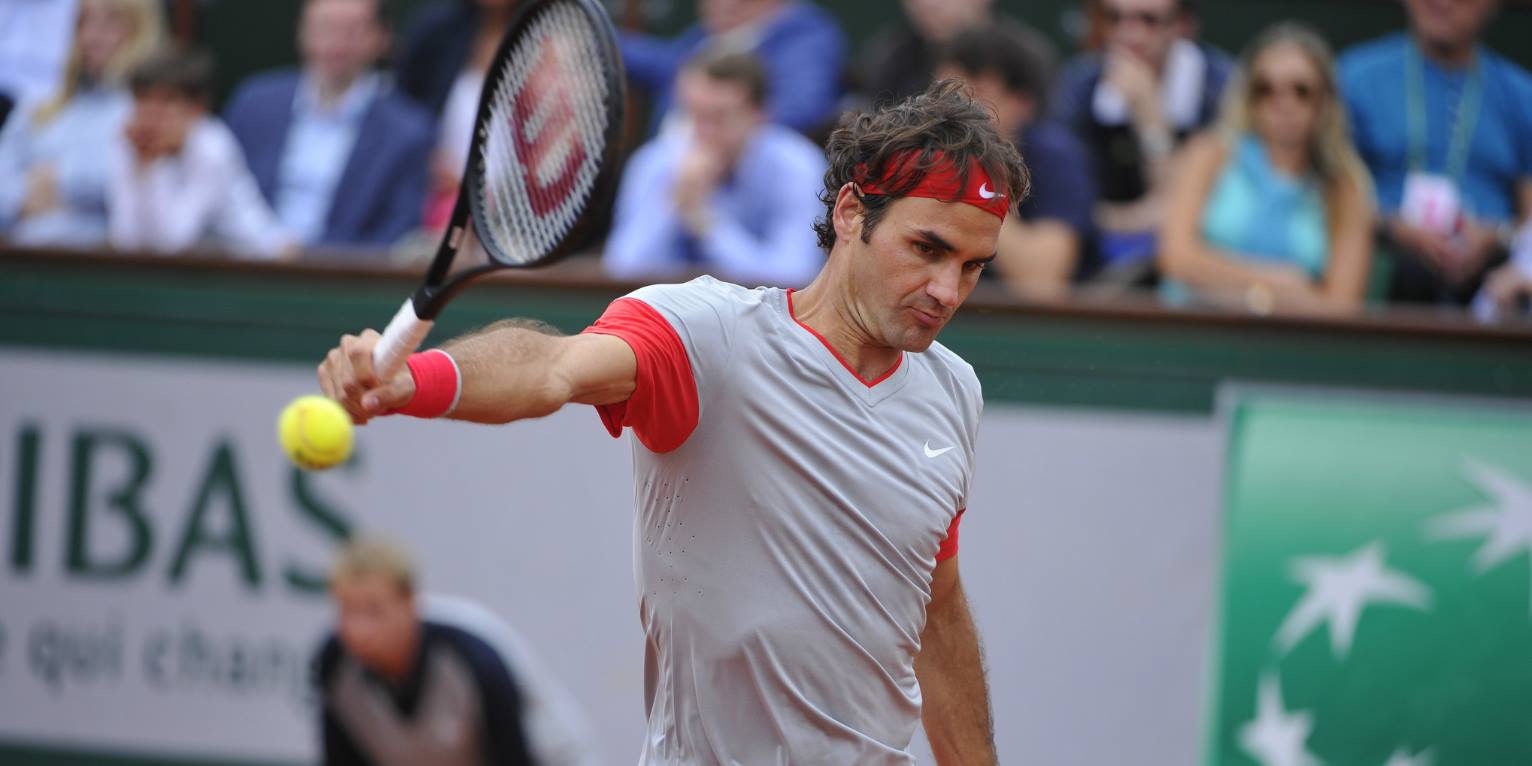 Despite enduring his earliest loss at Roland Garros in ten years after Sunday’s five set loss to Ernests Gulbis, Roger Federer has quickly shifted himself mentally to the grass court season. The Swiss maestro will have some extra time off to spend with family, rest, recover, and then prepare to defend his Gerry Weber Open title in Halle, Germany.

“Mentally I have already switched to the grass, to be quite honest,” said Federer. “For me, it’s like, ‘the clay-court season was fun, but we are moving on.’ Clay doesn’t need me anymore, I got flushed out here.

“Clearly first the focus is on Halle, try to defend my title there. It’s nice going back to a place where I have to defend something. Hasn’t been like this for a while, so that’s something I’m looking forward to. I think when I’m healthy, like I have been now for the last six to nine months, I think I can also decide the outcome of the matches more than I could last year. I’m very excited about my chances for Wimbledon now this time.”

Federer, a six-time champion in Halle and seven-time Wimbledon titlist, owns the highest FedEx ATP Win/Loss percentage on grass in the Open Era at .871 and sits atop the all-time titles list on the surface with 13.

The Swiss maestro spoke about the transition from clay to grass and their differences as it relates to his game.

“Things are going to change with the grass season,” added Federer. “It’s going to be different. I have to shorten the back-swing…Usually one plays well on grass because one has to do so much on clay to put pressure on the ball that it’s necessary to hit hard. I feel the same for myself. When you move on the quick ground, it’s difficult to take the speed from the opponent. On clay it’s different, and that’s probably the reason I play rather well on grass after the clay season.”

Federer will defend his Gerry Weber Open title next week in Halle, Germany.