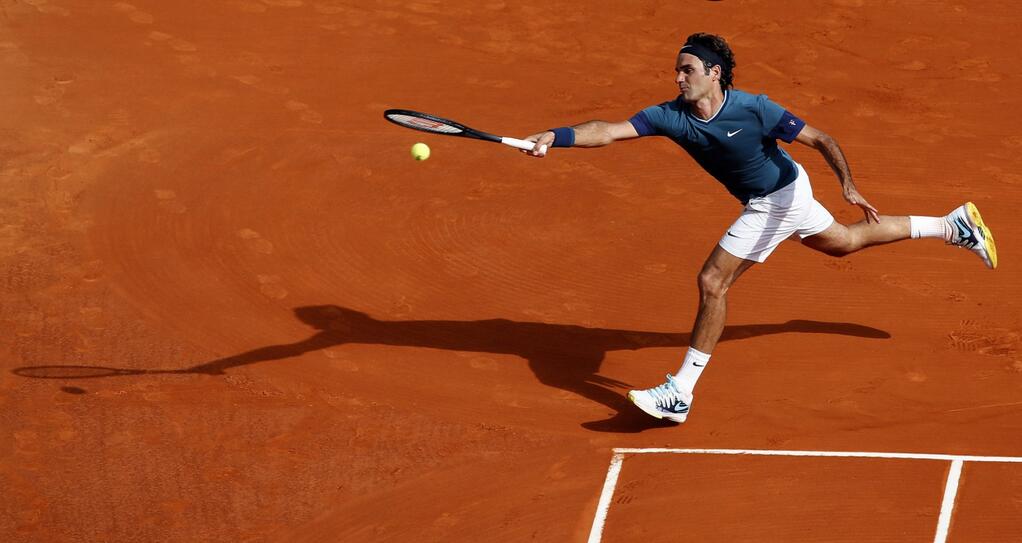 The 2014 Rome masters draw was released Friday. Roger Federer is in the draw and has confirmed to play. With the birth of his twin sons, Leo and Lenny, the Swiss maestro made his decision early Monday. He has already confirmed playing Roland Garros, which begins May 25.

Seeded fourth, the 17-time grand slam champion is in the bottom half of the draw with second seeded Novak Djokovic. He receives a first round bye, facing Jeremy Chardy in the second round. Federer is seeded to meet Fabio Fognini in the third round, and either eighth seeded Milos Raonic or eleventh seeded Jo-Wilfried Tsonga in the quarterfinals. 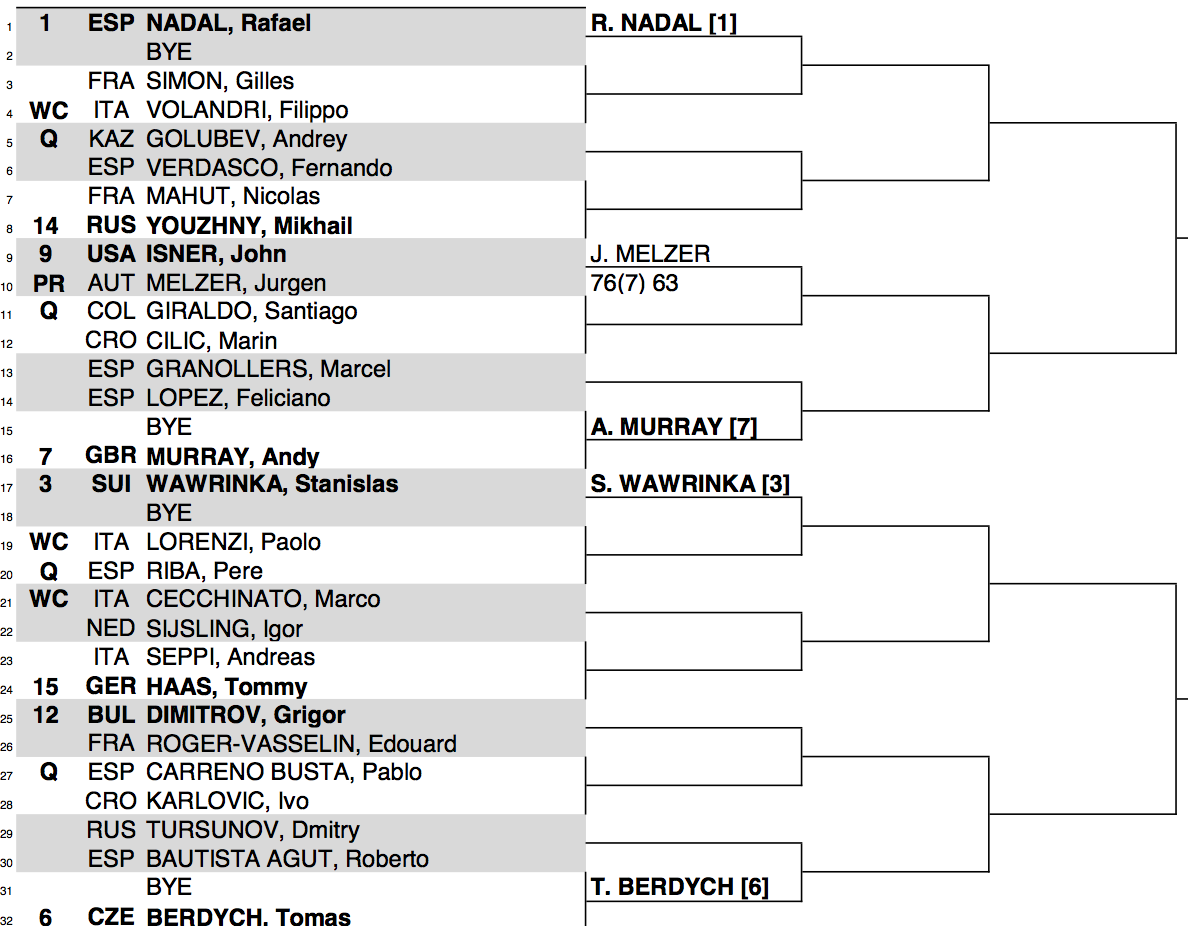 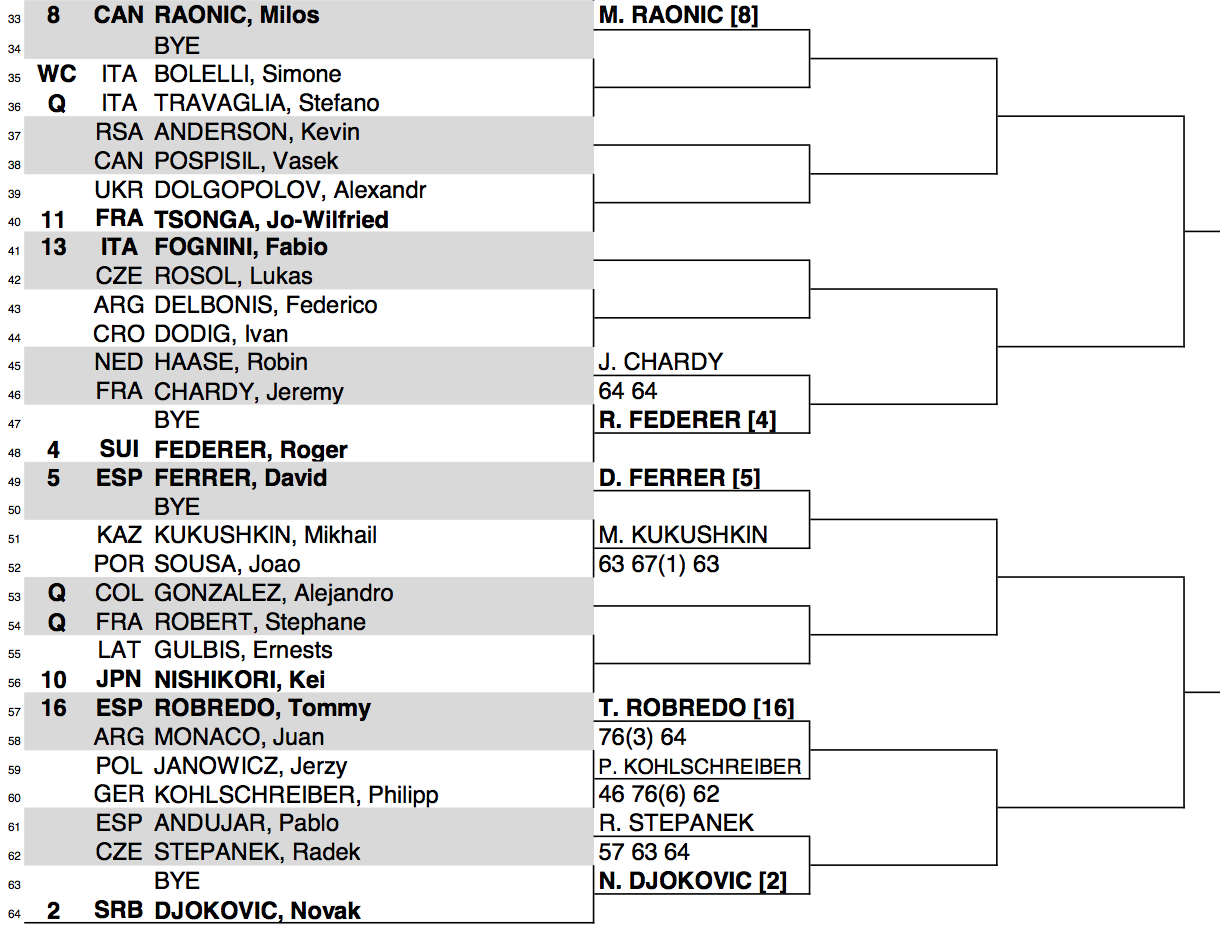 Watch full coverage of the 2014 Rome masters on FF07tv.