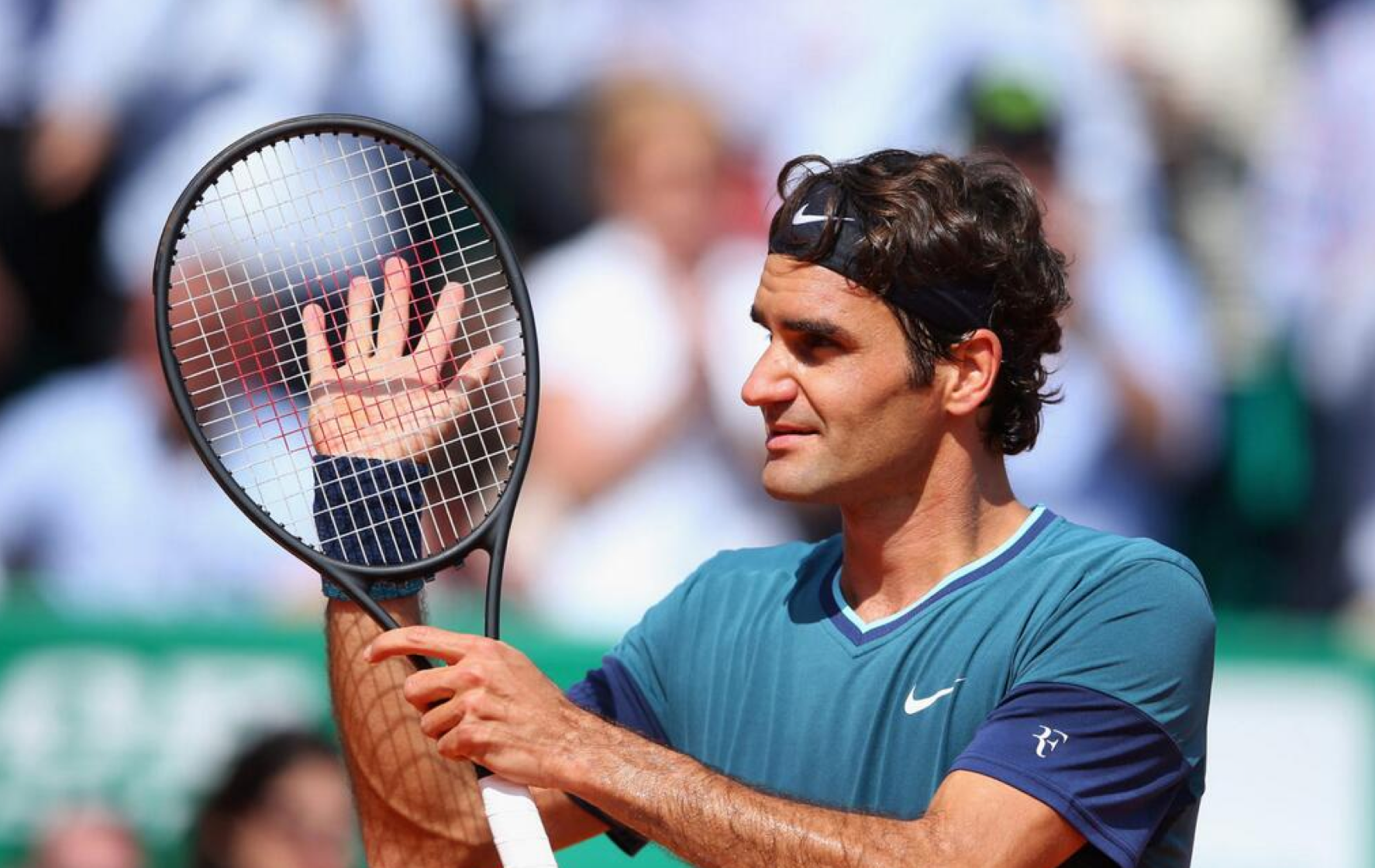 Roger Federer withdrew from the Mutua Madrid Open on Tuesday, only hours later sharing the exciting news of his wife Mirka giving birth to a second set of twins, Leo and Lenny. Today, via his agent Tony Godsick, comes confirmation that the Swiss maestro will indeed play Roland Garros, which begins May 25. He may even take part in next week’s Rome masters, but it will be a late decision.

“Roger plans on playing Roland Garros and he will make a decision at the last minute if he will play Rome depending on how everything is going with his family,” Godsick told ATPWorldTour.com.

Federer has played in 57 consecutive grand slams, eclipsing Wayne Ferreira’s mark of 56 at this year’s Australian Open. He will make his 16th consecutive appearance at Roland Garros this season, where he completed the career slam in 2009. The 32 year old started his clay court season last month in Monte Carlo, reaching the final by posting back to back wins over Jo-Wilfried Tsonga and Novak Djokovic.