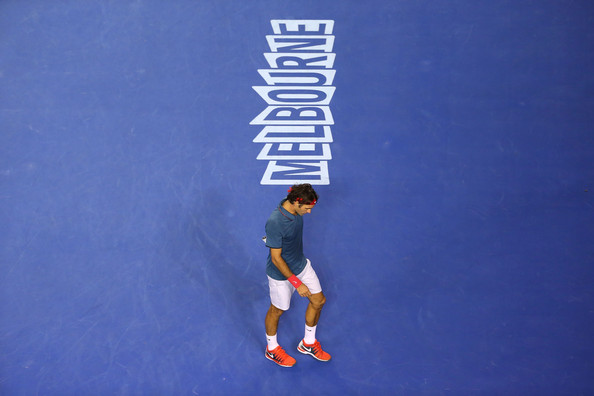 It simply did not, was not, and would not happen for Roger Federer. Friday’s semifinal showdown against Rafael Nadal was a tall task, an outstanding order to overcome. Up for it, prepared for it, yet the body language showed disappointment and defeat. The feeling is surely agonizing. The head to head record was already by far the poorest against any other opponent. Unsettled by Nadal’s time violations and even grunting, Federer was agitated from early in the second set, after dropping the first set in a tiebreak.

After Nadal called a medical timeout, the match would continue to distance itself from the Swiss maestro’s grip, leaving grim chances of reaching his 25th grand slam final. Nadal expected an aggressive game plan from the beginning, and countered with great depth, preventing most opportunities for the Swiss to exploit his new tactics.

It was a mighty feat to save several break points against one of the best returners in the game today, but eventually Nadal broke, and soon after took a two sets to love lead. Federer put up resistance in the third set, breaking back and pushing himself to prolong the match, but in the end, Nadal prevailed, 7-6 (4) 6-3 6-3.

The story again was Federer pressing too much, and this time, leaving his forward moving game plan too soon. New tactics seen however, included the Swiss maestro finally backing up on a return, to take a bigger swing on his backhand. This allowed some air-time to move back into the backhand side of the court, staying ready for a likely Nadal forehand into that same corner. Such new strategies were attempted and although few and far in between, they were mostly successful. With regression into baseline rallies and waiting for errors, Federer played out of his game and into the strengths of his opponent. However, some of these new signs are an are to keep close watch on going forward. 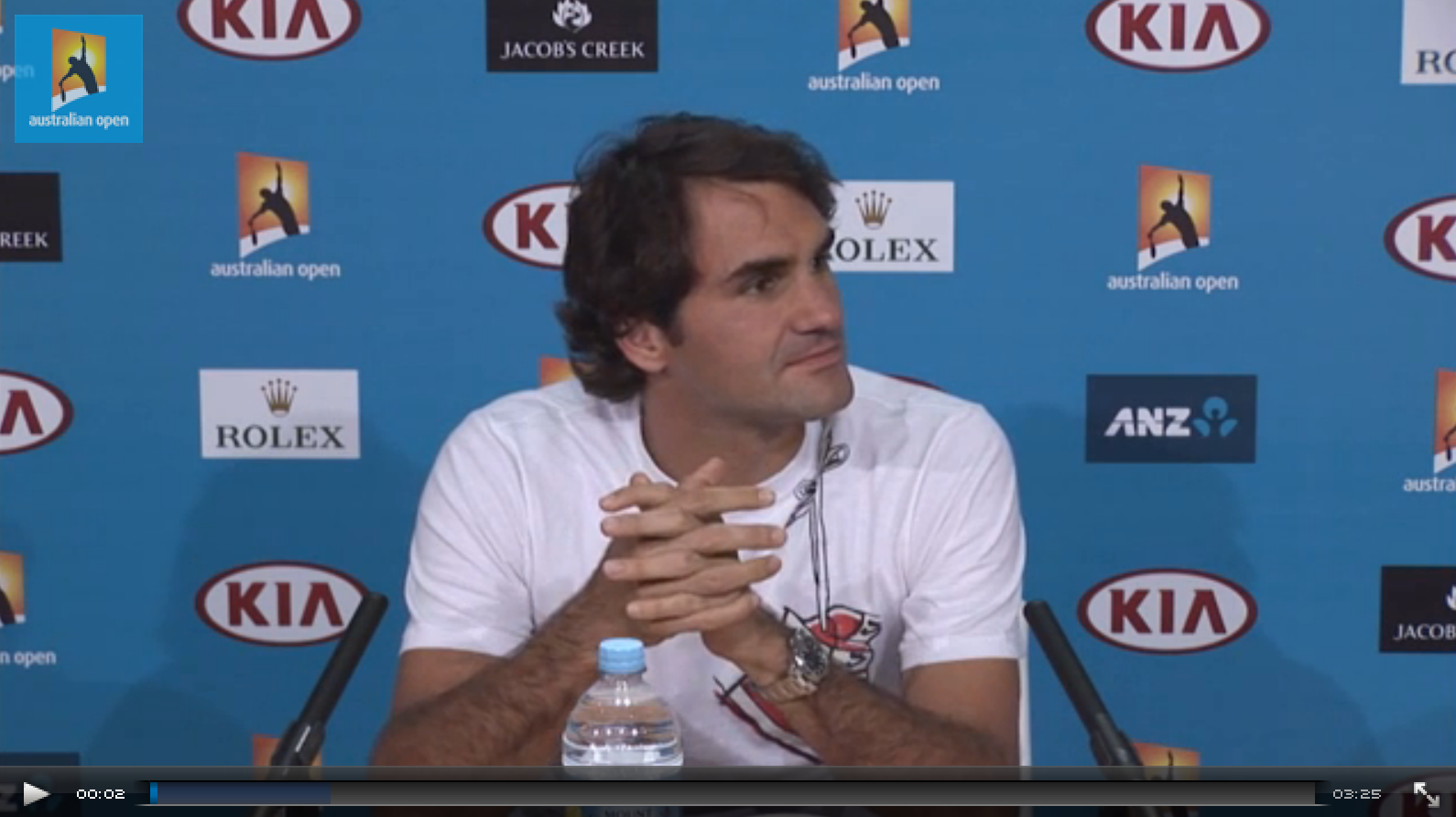