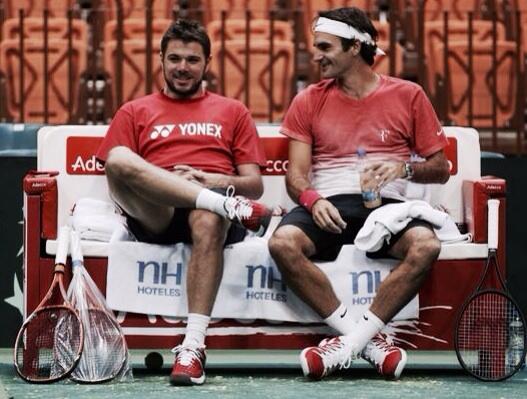 Federer has played only one first-round match since 2004. He last represented Switzerland in September 2012, helping win a relegation playoff against the Netherlands. The winner plays Belgium or Kazakhstan in the quarterfinals in April.

At the airport they were welcomed by the Ambassador of Switzerland, and right from the runway Wawrinka and Federer are headed to Novi Sad.

How Federer shocked everyone by coming to Serbia and tells anecdotes from the airport. The President of the Tennis Federation of Belgrade, Milan Slavković, approached the gentleman in a blue jacket and told him that he resembles Roger Federer, and after that the gentleman took off his hat and said, “Well, I am Roger Federer.” 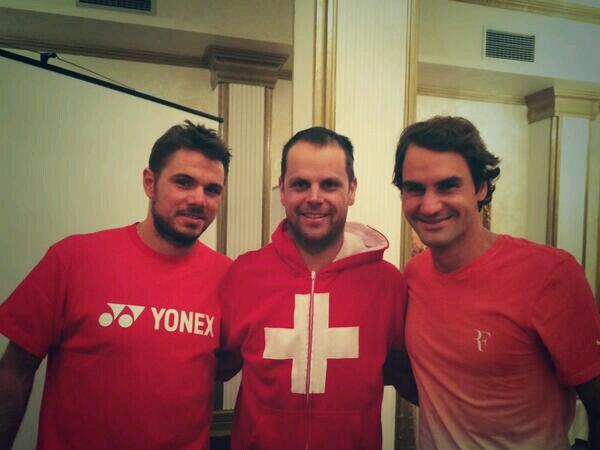 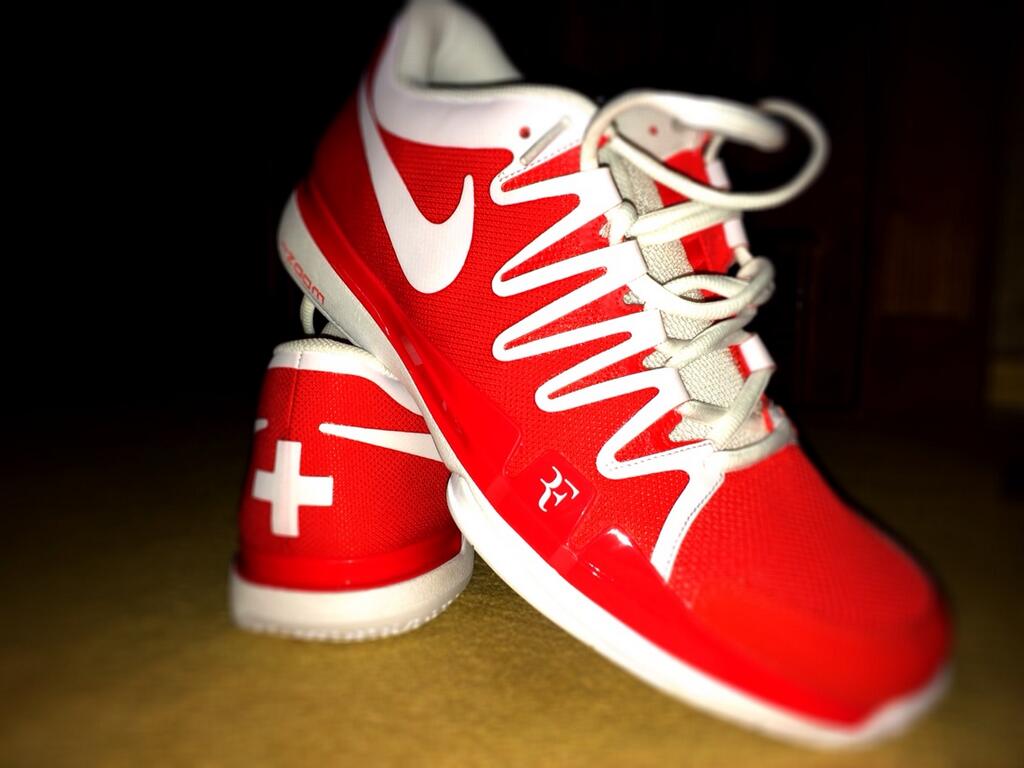 With Wawrinka’s rise to world #3 and a bit of resurgence from the ever steady Federer, this unity in a first round encounter could lead to thoughts on winning the Davis Cup title for Switzerland. It will remain a two man show however, for the 2008 Olympic doubles gold medalists. Novak Djokovic is not scheduled to participate in this weekend’s first round match up.

“Federer’s arrival surprised everyone,” Serbia coach Bogdan Obradovic told The Associated Press. “It tells us that the Swiss are taking this match very seriously.”

The series opens Friday on indoor hardcourt at Novi Sad.