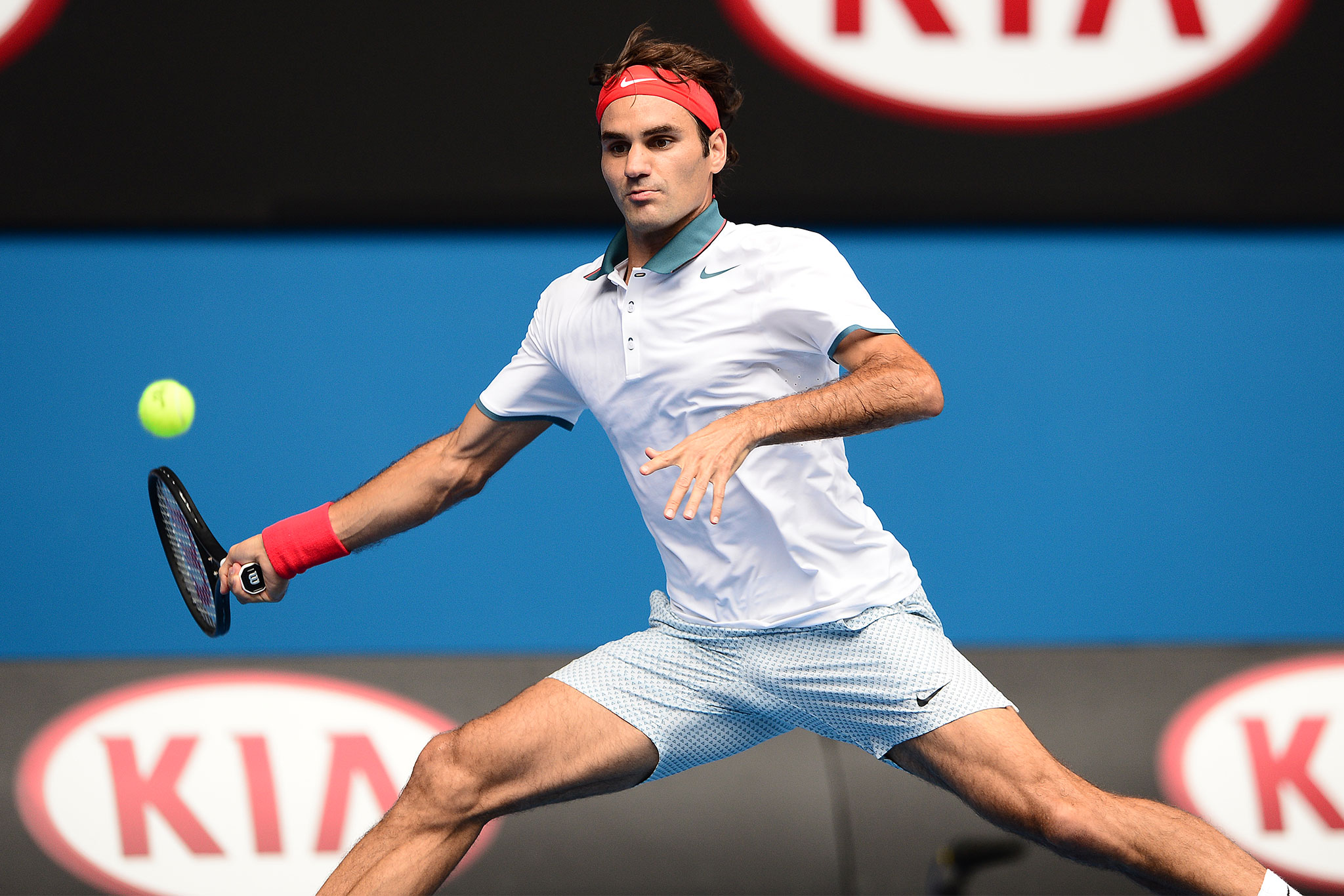 Roger Federer breezed past Teymuraz Gabashvili Saturday afternoon in Melbourne, securing his place in the fourth round at the Australian Open, for the 13th consecutive year. The Swiss maestro got off to a fast start, and continued his strong serving thus far in the tournament. Breaks came early and often as well, between the mix of finishing points at net and more than usual, playing on the defense. However, never troubled, Federer comfortably settled into Gabashvili’s service games, breaking five times in the match, and saving all five break points on his own serve.

The Swiss served six aces to just one double fault, hitting 35 winners while limiting his unforced error count to 18. In 1 hour 41 minutes, Federer advanced into the fourth round with a 6-2 6-2 6-3 victory. He will face either Jo-Wilfried Tsonga or Gilles Simon next.

On court interview with Jim Courier

All video below provided by official Australian Open social media. 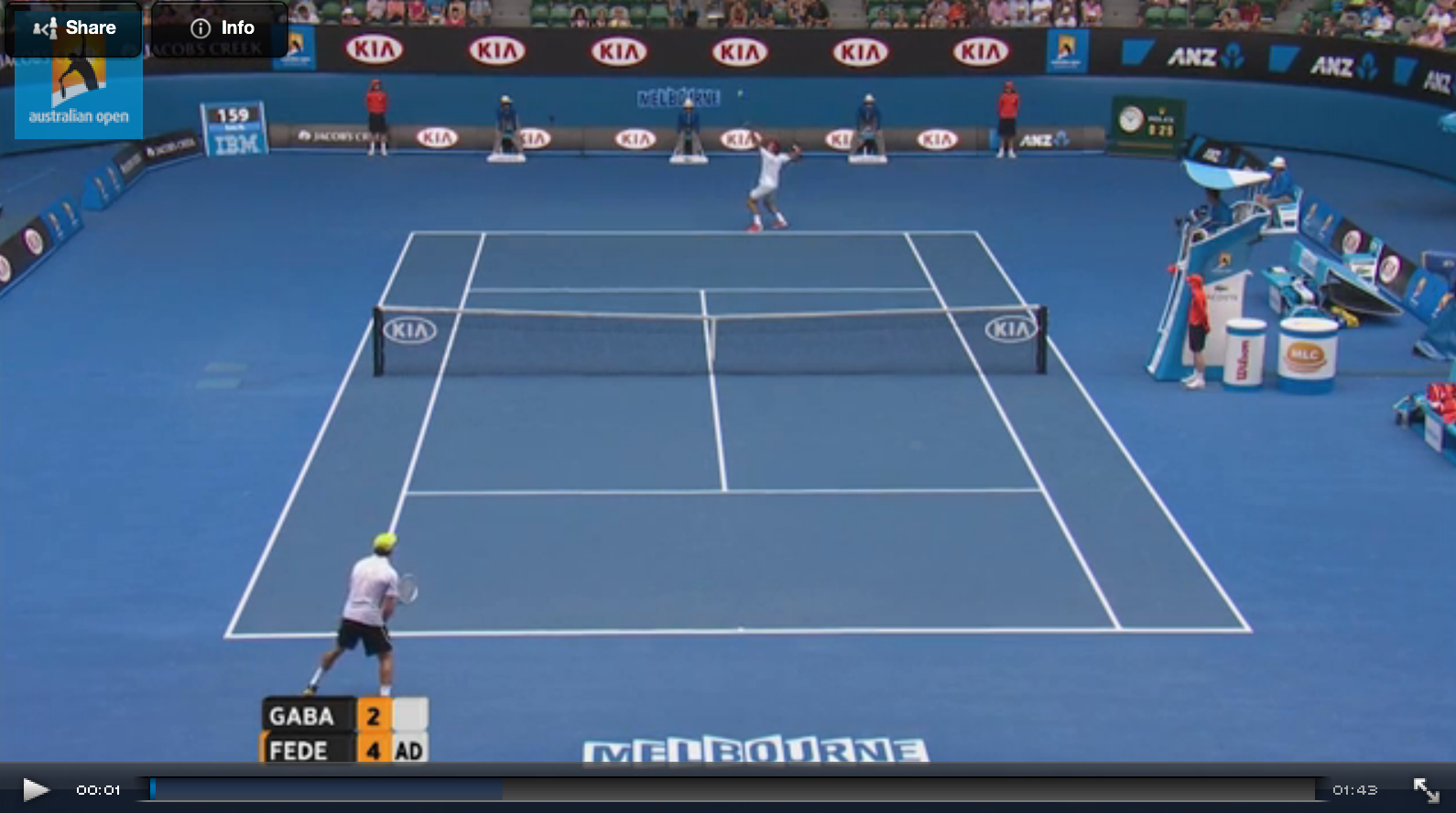