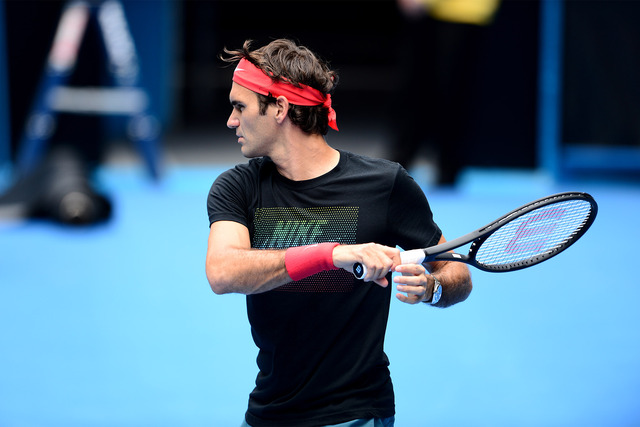 Roger Federer arrived in Melbourne yesterday, going straight to practice on Rod Laver Arena and picking up his player credentials. The Swiss maestro arrives off reaching the final at the Brisbane International, and is seeking to sneak in his 18th grand slam here at the year’s first major.

Although the tournament starts next week, Federer will take to the court Wednesday night with Jo-Wilfried Tsonga, for A Night with Roger Federer & Friends. The exhibition match celebrates a special mark, the 10 year anniversary of the Roger Federer Foundation, and of the Swiss maestro’s first of four Australian Open titles, in 2004.