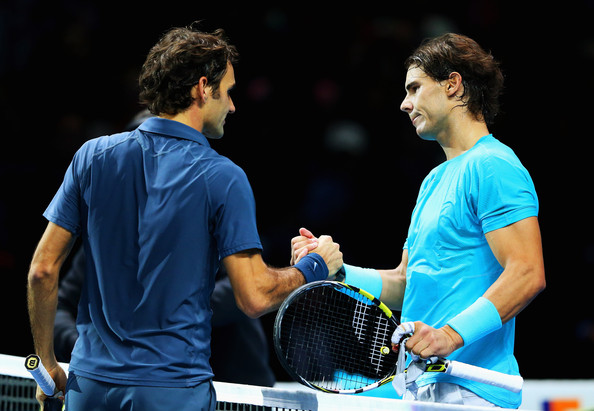 Roger Federer’s 2013 season came to an end Sunday afternoon in London, as he suffered his first defeat to Rafael Nadal indoors. Coming off a draining victory over Del Potro on Saturday, the Swiss maestro’s level began to drop after breaking back for 5 all in the first set. Points were rushed, rallies cut short, and Federer was simply unable to put the final shot of several rallies away. This year’s World Tour Finals marked the first time two Swiss men qualified, and both Federer and Wawrinka reached the semifinal stage as well. However, there will not be an all-Swiss final, as Djokovic swiftly defeated Wawrinka 6-3 6-3. 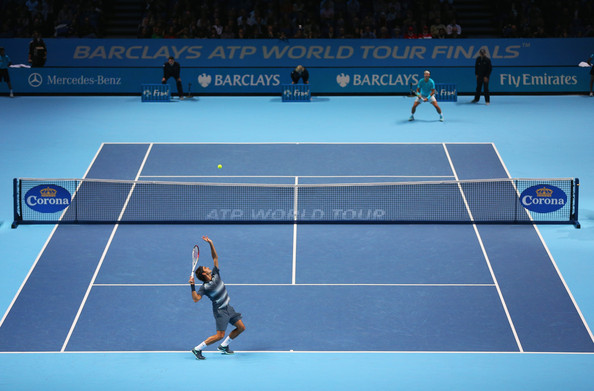 For Federer, his struggling season is over, but with positive signs displayed in the final three weeks. He is upbeat and confident for a better showing in 2014, and his off season this year includes no exhibitions; just rest and a training block before kicking off things at the Brisbane International in early January.