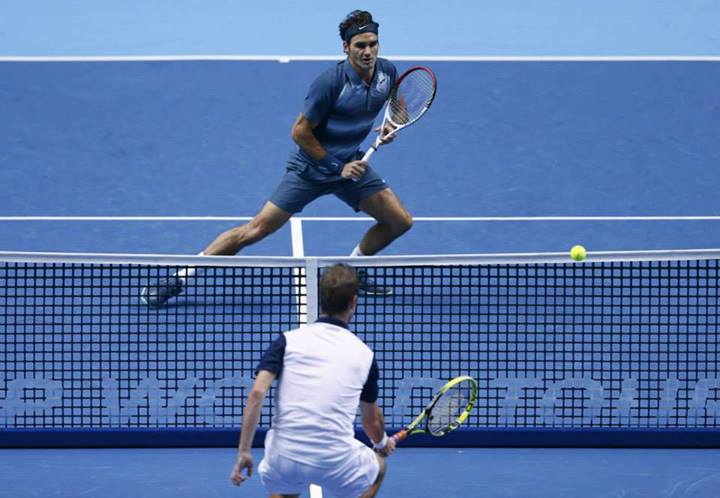 Roger Federer seemingly had a much easier time Thursday afternoon at the Barclays World Tour Finals as he took on Frenchman Richard Gasquet. The Swiss maestro continued improved form and for the most part, prevented his serve from lapsing under pressure. After an exchange of breaks early, Federer’s break for 5-4 was enough to take the first set. In the second set, Federer began to display exquisite variety, and Gasquet himself came up with shots worthy of the highlight reel.

The 6-time World Tour Finals champion distanced himself with another break, yet struggled at the tail end of the match to seal his victory. Federer would need six match points to wrap up his win, 6-4 6-3, in 1 hour 21 minutes. He fired six aces to one double fault, serving at 75%, and won 69% of points on his first serve. 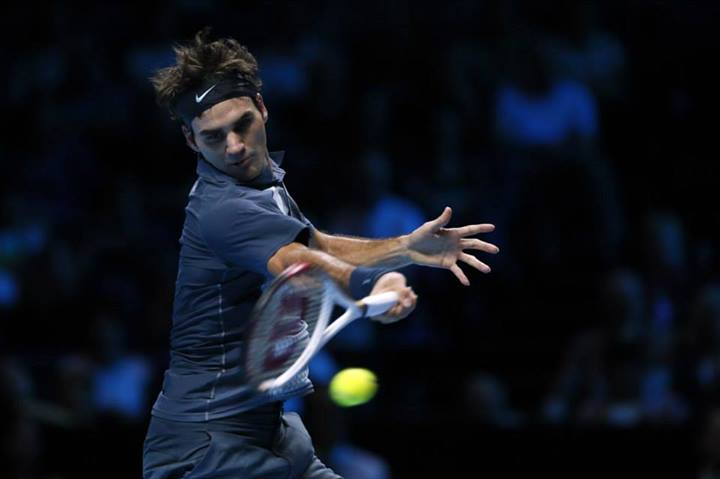