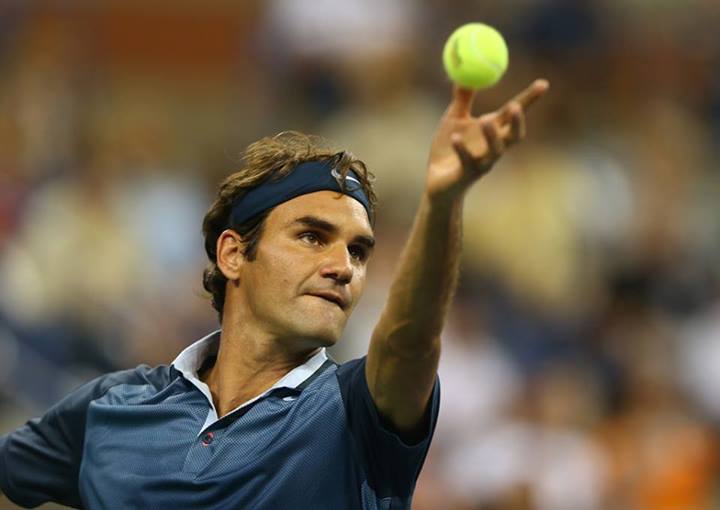 Federer dominates Mannarino, advances to US Open fourth round

Roger Federer had no trouble in a dominant performance Saturday night against Adrian Mannarino at the US Open. The Swiss maestro broke for 3-1, as he did in the previous round against Berlocq, and it was one way traffic from there. In under half an hour, Federer served out the first set, 6-3. Firing 8 aces and hitting 34 winners along the way, the 5-time US Open champion bageled the Frenchman before cruising to reserve his place in the round of 16, 6-3 6-0 6-2, in 1 hour 21 minutes. The quick match benefits Federer ahead of his fourth round match on Monday (Labor Day) against Tommy Robredo.

Federer dominates Mannarino, advances to US Open fourth round 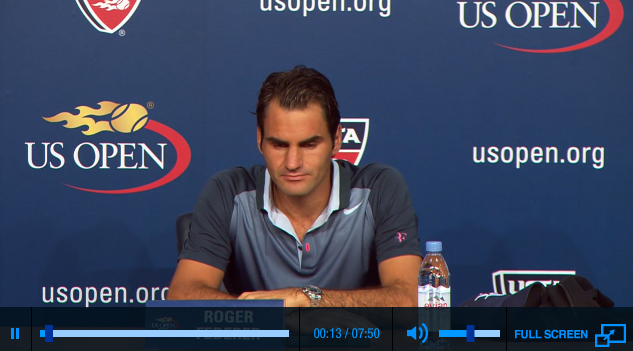