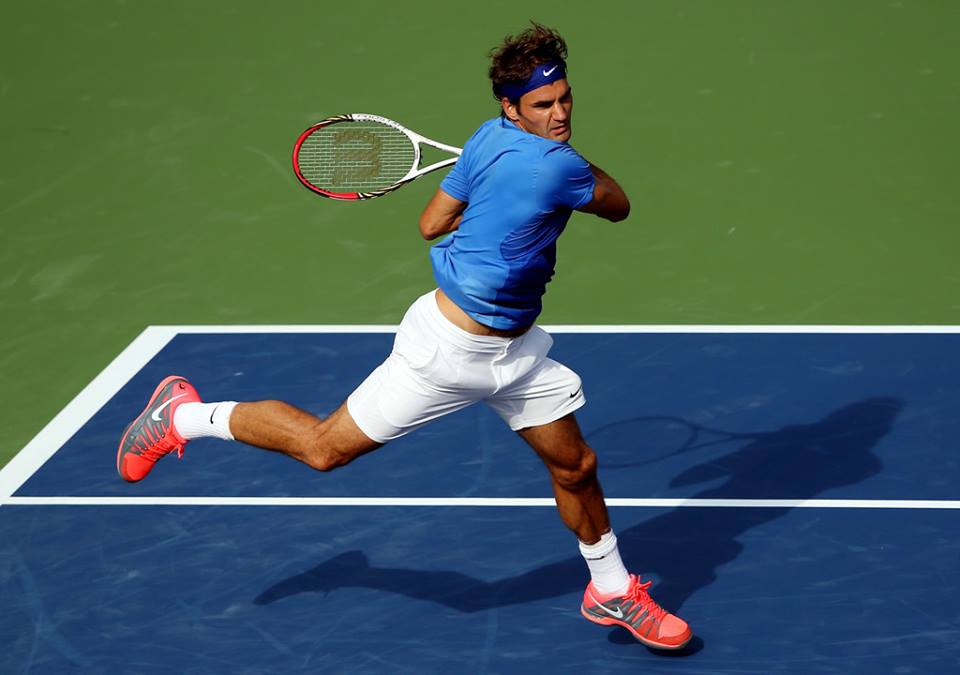 Roger Federer had no trouble whatsoever Thursday afternoon in Flushing, New York, as he easily cruised past Carlos Berlocq to secure a place in the third round. The Swiss maestro broke early for a 3-1 lead, and was only broken once, early in the second set. He would break twice more however, mixing in an array of shotmaking to quickly take a two sets to love lead. The tweener was featured as well on route to a 6-3 6-2 6-1 victory. Federer hit 37 winners, broke serve seven times, and was 28 of 40 at net. He will face Adrian Mannarino in Saturday’s third round. 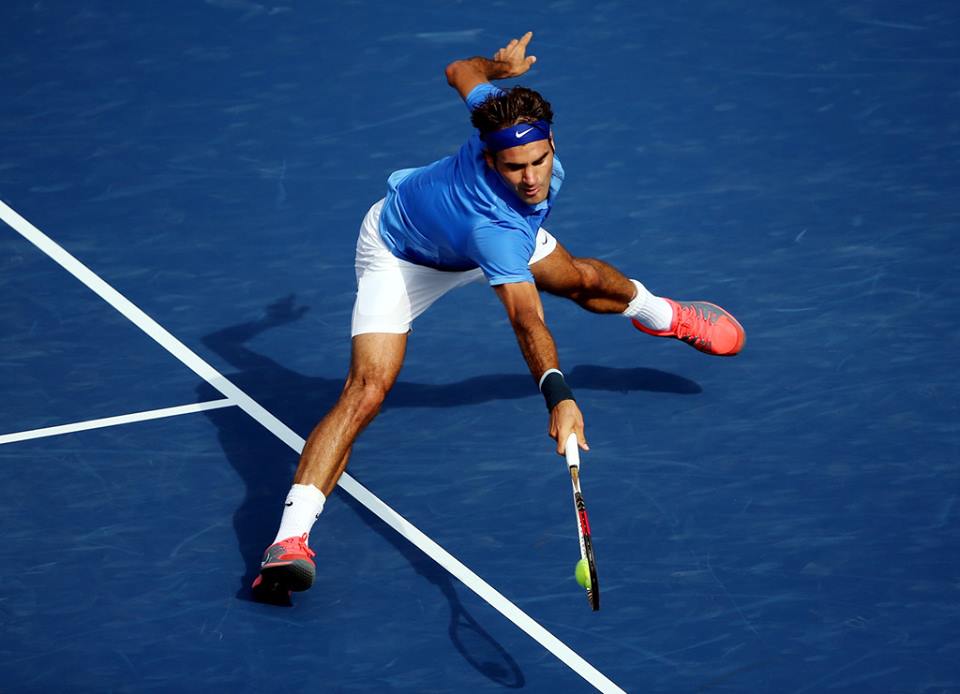 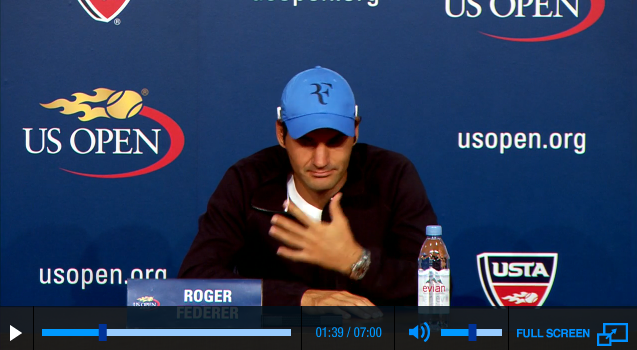