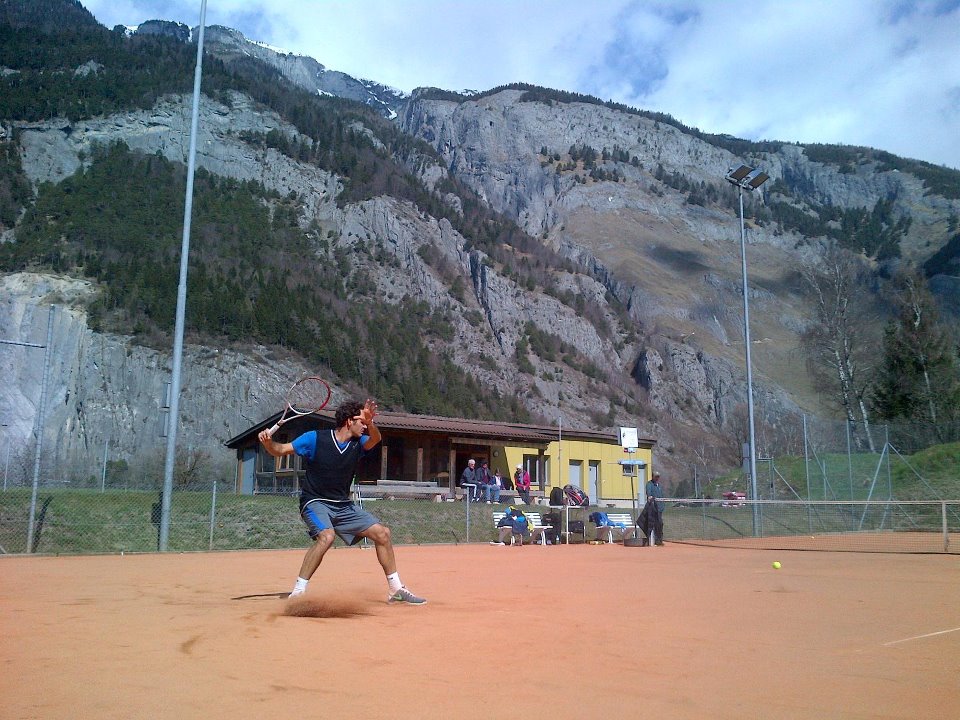 Roger Federer to Play in Gstaad

Roger Federer to play in Gstaad, a first in nearly a decade. Following the first early exit in a grand slam since his ascendency to greatness, Roger Federer has decided to add another tournament to his 2013 schedule before the North American hard court swing. The Swiss maestro announced today that he will take part in the Credit Agricole Suisse Open Gstaad, a clay event in the Swiss mountains.

It marks the first time Federer will play in Gstaad since 2004, when he won the title immediately after winning his second Wimbledon title, and prior to winning the Toronto masters and US Open. The Swiss received his first wild card entry in Gstaad, back in 1998. He was also runner-up in 2003.

I’ve decided to play #opengstaad. Very excited to play in Switzerland this summer.This was the event that gave me my first wild card in ‘98!

“I’m looking forward playing in Switzerland in front of my fans and to participate once again in the tournament that offered me my first wild card on the ATP World Tour when I was only 16 year old, “ said Federer.