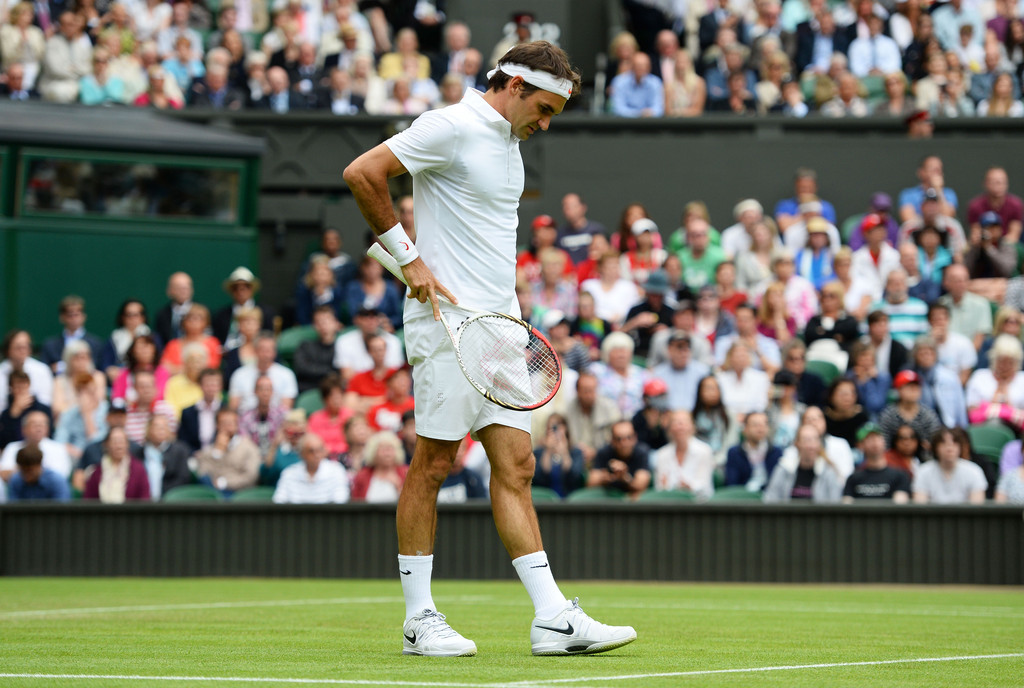 Roger Federer’s streak is over. The first early loss in a grand slam since before he became great, 10 years ago. Back in 2010, 23 consecutive grand slam semifinals ended at the hands of Robin Soderling at Roland Garros. In the second round Wednesday, the quarterfinal streak of 36 consecutive appearances ended in an extremely tight match against Sergiy Stakhovsky. The Ukrainian stunned Centre Court, giving the Swiss maestro his earliest exit in a grand slam since Roland Garros in 2003.

Day 2 of the 2013 Championships also marked a bizarre day of slips and falls on court, injuries and upsets. The first set appeared to set the seeds back on course, as the Swiss pulled out a close tiebreak, and play remained on serve into the second set. When Stakhovsky edged out the second set tiebreak, Centre Court began to whisper after gasping when seeing the scoreboard (Sharapova’s upset). However, the level of the match was played very high from start to finish. Stakhovsky capitalized on the first slip from Federer, breaking him and shortly after, taking a two sets to one lead. He would go on to break early in the fourth set, but the Swiss fought back to break for 3-all, leading on into yet another tiebreak. However, it was the Ukrainian who prevailed. Stakhovsky defeated Federer, 6-7 (5) 7-6 (5) 7-5 7-6 (5), in 3 hours.

The match was extremely close throughout. Below are comparative statistics. 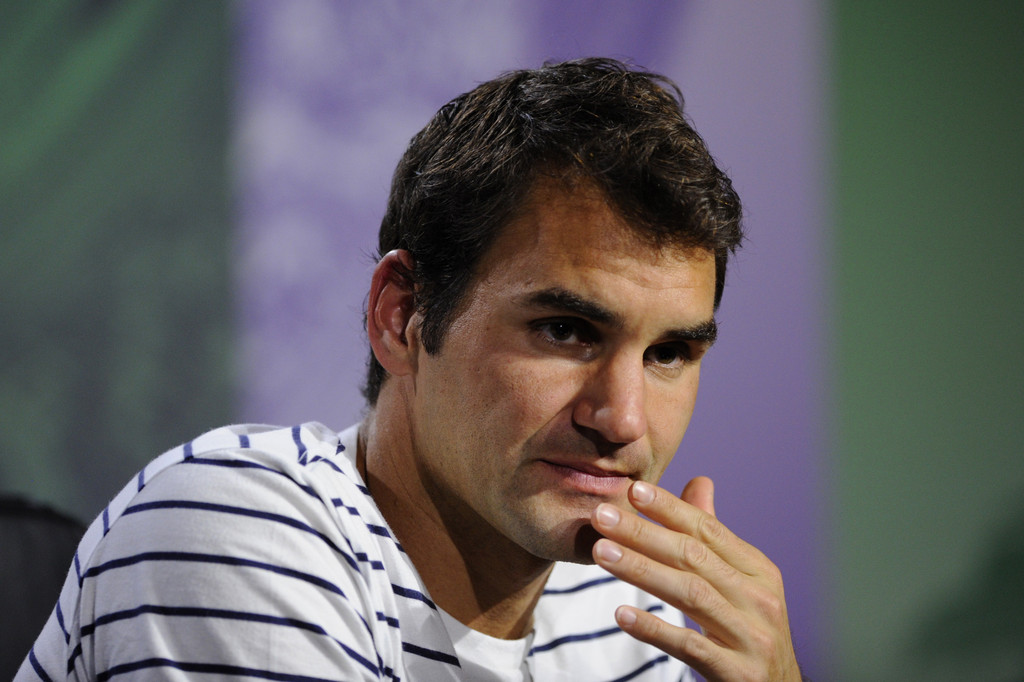 After the match, Federer addressed the media during his press conference.

“The 24-hour rule applies,” said Federer. “Don’t panic at this point. Go back to work and come back stronger. Usually I do turnarounds pretty good. This is clearly not what I was hoping for here. He was uncomfortable to play against, but I expected serve-and-volley because he often does it. Credit to him for closing it out under enormous pressure. I’m very disappointed I couldn’t find a way to win. I had opportunities, a foot in the door, but I couldn’t do it. I wish [the 36 quarter-finals] were not going to end here but I have no choice other than to accept it and move on. It doesn’t feel like the end of an era for me because I still have plans to play for many more years to come. Some finals haven’t hurt this much. At least having lost I didn’t have to go through a trophy ceremony with this one.”