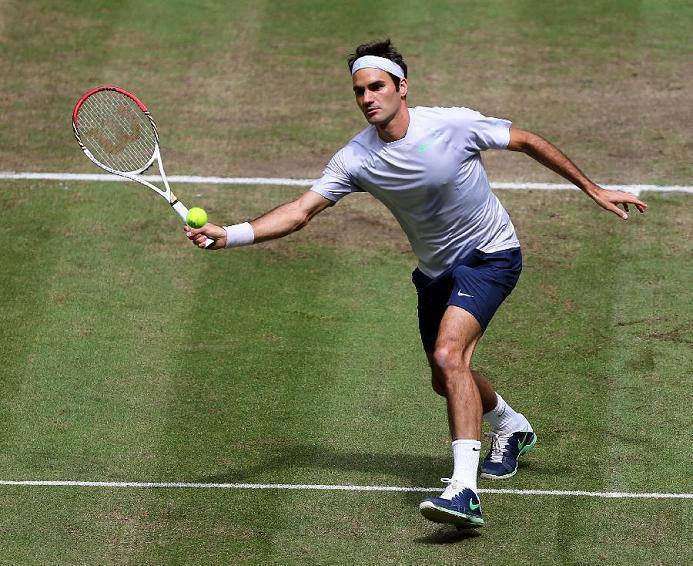 Roger Federer took on good friend Tommy Haas in a rematch of the 2012 Gerry Weber Open final. This time, it was a semifinal Saturday afternoon in Halle, and the Swiss maestro had to overcome losing the first set in order to advance. Haas has seen a resurgence in his game over the past year, and most notably at the age of 35. The German’s ranking is hovering around the top 10, and he was first to strike today, fending off a break point, serving out the first set 6-3. The Swiss reversed course in the second set, finding his necessary break to even the match at a set apiece.

In the final set, it was Federer who raised his game, converting on a crucial break point early and consolidating his break with strong serving. He then comfortably served out the match, 3-6 6-3 6-4, in 1 hour 38 minutes. The Swiss had a strong serving day, firing 15 aces, serving 64%, winning 80% of points on his first serve.

Federer reaches his 8th final in Halle, where he will face Mikhail Youzhny in Sunday’s final at the Gerry Weber Open. 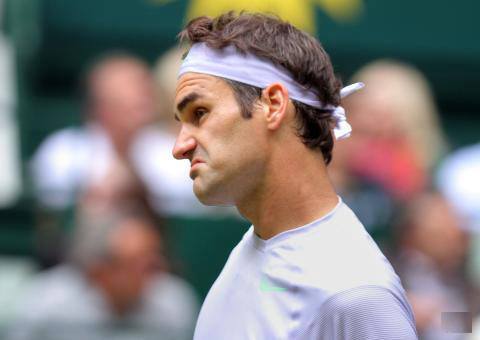