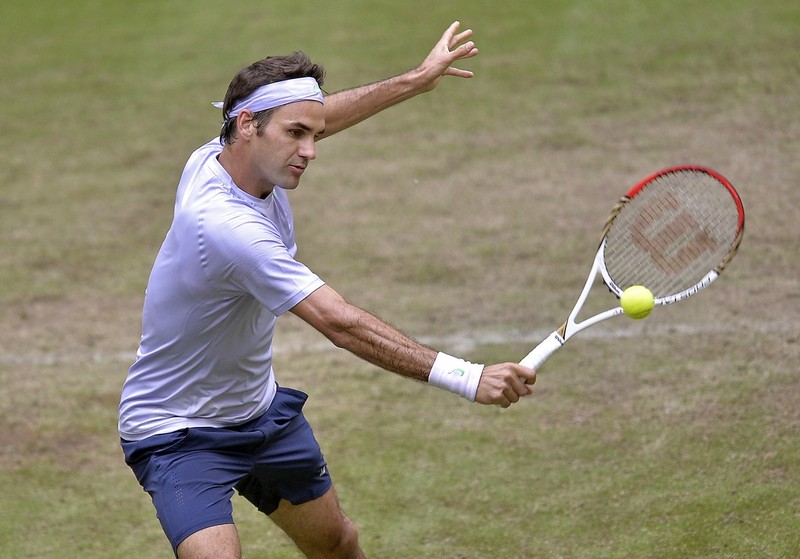 Roger Federer made quick work of Mischa Zverev Friday at the Gerry Weber Open in Halle. The Swiss maestro sped through the match, serving up a “double bagel,” 6-0 6-0 in just 39 minutes. It was the second of his career, with the previous occasion happening at the 2005 Tennis Masters Cup (semifinal stage) against Gaston Gaudio. Federer did not face a single break point, and himself converted 6/10 on break points to advance to the semifinals against Tommy Haas in a rematch of last year’s final.

The Swiss star is seeking his 6th title in Halle, his tuneup event before Wimbledon. Federer seeks to win a record breaking 8th title there. Four of his seven titles have come after winning the title in Halle.