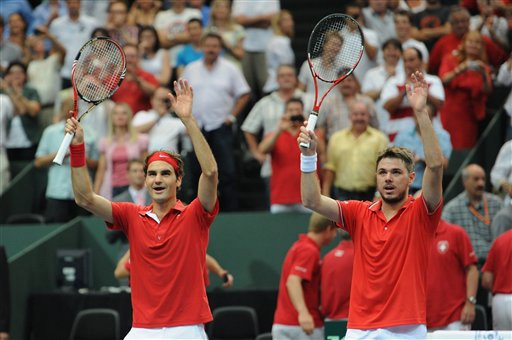 Roger Federer is skipping Switzerland’s Davis Cup opener against defending champion Czech Republic. The Swiss maestro was not announced in the line up Monday for the first round tie in Geneva (February 1-3). The Czech Republic are expected to be led by Tomas Berdych and Radek Stepanek, while the Swiss will be led by Stanislas Wawrinka, Marco Chiudinelli, Henri Laaksonen, Michael Lammer, and Sandro Ehrat.

The timing of the first round tie comes a week after the Australian Open. Federer has usually not played in the first round of Davis Cup, exception to 2012, and years 2004 and earlier.