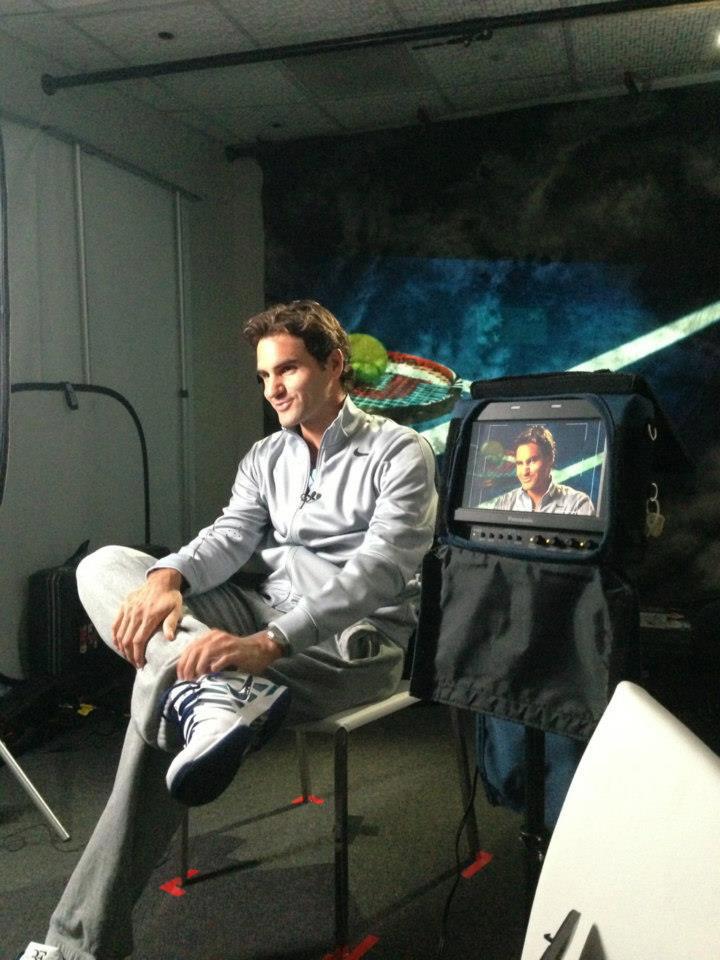 Recently, Roger Federer gave an interview for the AAP, speaking on how his family considered relocating to Australia when he was 13, and that the decision made my his parents to stay put in Switzerland brought the kid-Federer to tears.

“That was serious stuff. My parents were serious,” said Federer. “My dad went on a few business trips to Australia for three months each time and then he came back again. Eventually he got a good job offer … and they were seriously debating it [moving to Australia].”

“I was like: ‘Yeah, let’s go. I’m ready to go to Australia and live there…Then he was, like: ‘No, we have too many friends here, our roots are here now and I don’t think we should go…I remember when he told me this, I cried. I was like: ‘No, I can’t believe it.'”

“I remember that period quite vividly actually and it would have been a life changer, no doubt about it,” Federer said. “Switzerland is an incredible country. I’m so thankful for everything that the Swiss tennis federation has done for me. The school set-up in Switzerland was amazing. So for me, I’m very happy [in] the end that I went through that… It would have been equally nice here probably in Australia.”