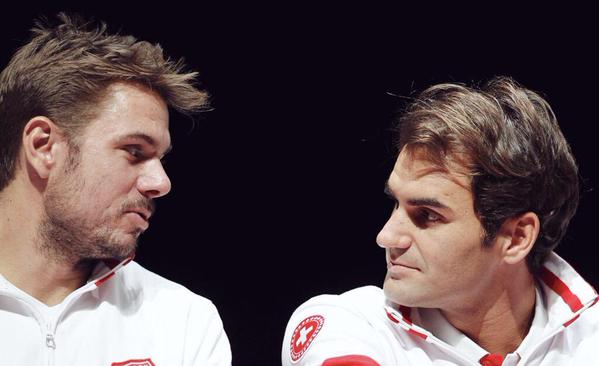 One went the distance, the other was finishing in a hurry. At the end of day one, the result is the same. Switzerland leads the Netherlands 2-0 in their Davis Cup playoff. Stan Wawrinka was drawn first, taking on Thiemo de Bakker, and the Dutchman caused plenty of trouble. The home crowd at the Palexpo stadium in Geneva, Switzerland were stunned as ‘Stan the man’ got off to a slow start. Although both Federer and Wawrinka made deep runs at the US Open last week and would play on little rest, the Swiss were favored to win against the Dutch at home.

After dropping the first set, Wawrinka evened the match in the second, but was edged out in the third and de Bakker was close to stealing one of the two singles matches on the opening day. The two-time grand slam champion clawed his way back from being down a break in the fourth set and carried on breaking in the final game, narrowly winning the fifth set. Wawrinka put Switzerland on the board first, defeating de Bakker 2-6 6-3 4-6 6-3 7-5. 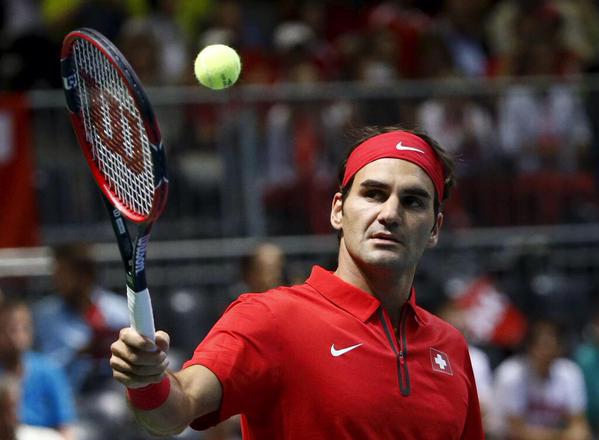 Federer took court next, and eased past Jesse Huta Galung in straight sets, 6-3 6-4 6-3, taking the Swiss to within one point of claiming the Davis Cup tie against the Netherlands. The winner will secure their place in the world group in 2016. Saturday’s doubles will feature Roger Federer and Marco Chiudinelli against Thiemo de Bakker and Matwe Middelkoop. 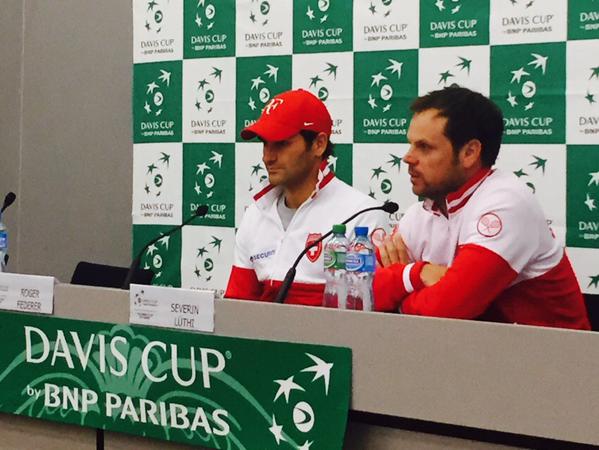