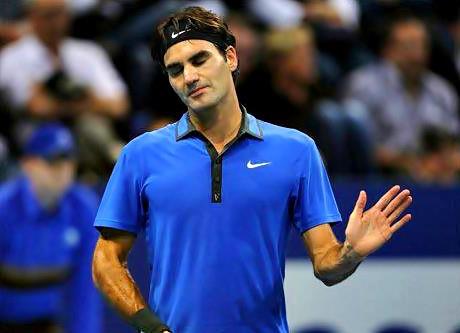 Juan Martin Del Potro edged past Roger Federer in Sunday’s Swiss Indoors final, 6-4 6-7 (5) 7-6 (3). A record tying 77th career title for the Swiss will have to wait. The Argentine played superb tennis, at one point only having lost three points on his first serve toward the end of the second set, and only eleven points lost on serve overall. The one break was crucial for Del Potro to stay ahead and take a one set lead, as Federer would stay even in the second set and even the match after winning the second set in a close tiebreaker.

It appeared that the Swiss would prevail as he often has, from mere points of defeat, yet this time, he squandered all five break chances and hit two crucial forehands out in the final tiebreaker. Denied for the moment was his chance at a 6th title, while Del Potro claimed his first in Basel.

Both players were gracious in the trophy ceremony, and may face off again soon, as both have qualified for the Barclays ATP London World Tour Finals (Final Showdown), on top of an exhibition in South America in December. For Federer has decided he will not participate in this week’s Paris masters (niggling injuries) and will play next in London. The decision consciously forfeits the #1 ranking for the year but prioritizes health and longevity for the season ending event and years ahead. 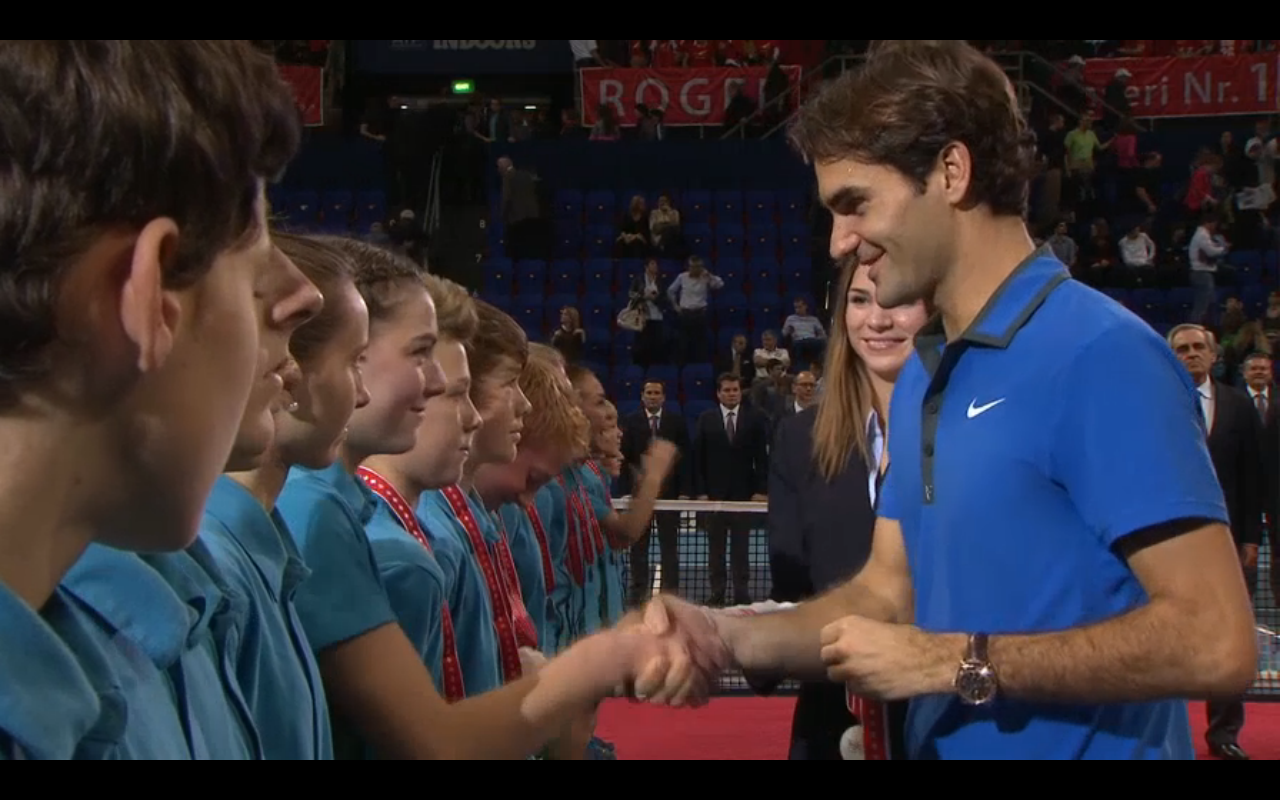