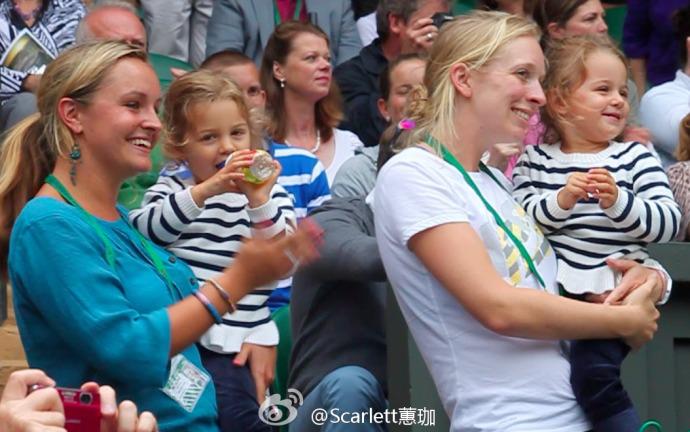 Popular as ever, are the baby Federer twins. Nearly three years of age this month, Myla Rose and Charlene Riva are with the Federer family at Wimbledon, cheering on their father Roger. Typically in the Federer box is wife Mirka, coaches Paul Annacone and Severin Luthi, physio Stephane, parents and occasionally good friends of the family. A bonus at the championships has been the twins sitting in the box playing and watching, curious to learn all the great things their father does on court.

See the twins cheer on Roger as he is crowned Wimbledon champion for the 7th time. 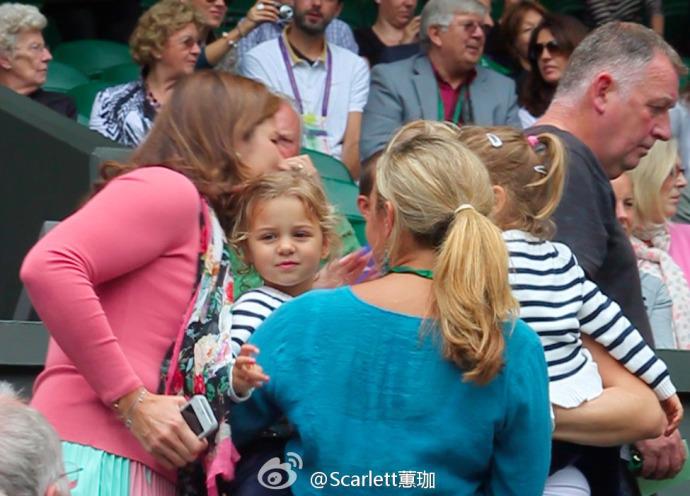 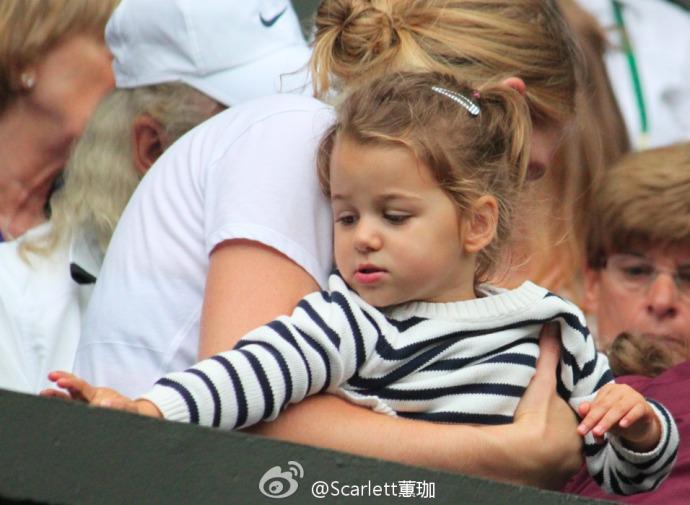 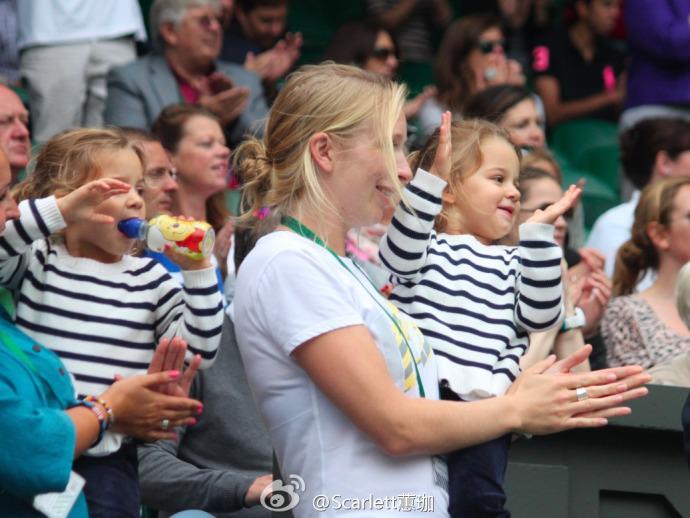 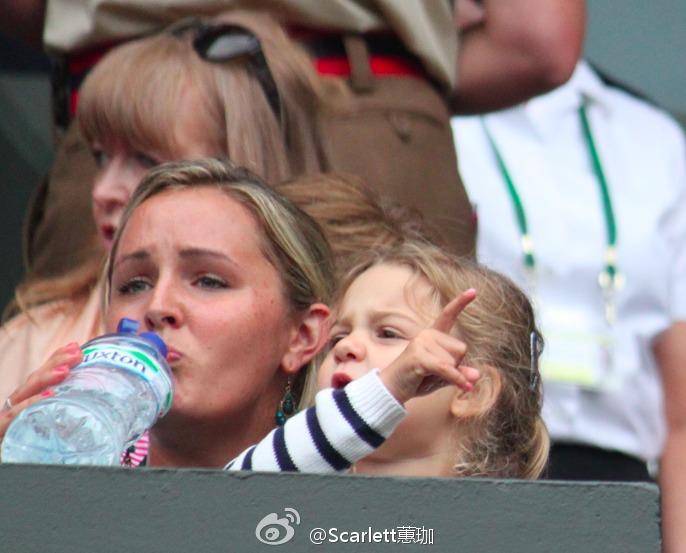