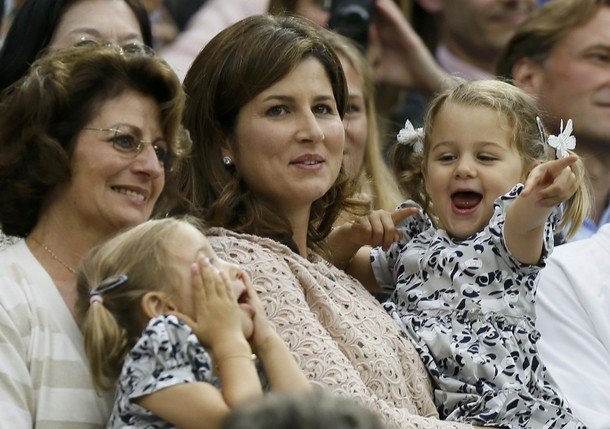 Federer twins cheer on their dad

The twin girls of Roger and wife Mirka are an adoring sight for everyone. These past two weeks, they have been with the family, with team Federer at Wimbledon. Earlier today, they were brought into the box, joining the rest of the family, coaches, and supporting friends, to cheer on, and witness their father Roger hoist the Wimbledon trophy for a record tying seventh time.

The last time Federer won Wimbledon was in 2009, about two weeks before Myla Rose and Charlene Riva were born. Today, nearly 3 years of age (July 23), they were happy and ecstatic to see their proud father at Centre Court Wimbledon, as champion once again. A huge feat for the Swiss, he rose to the occasion, defeating Andy Murray 4-6 7-5 6-3 6-4 in 3 hours 24 minutes. 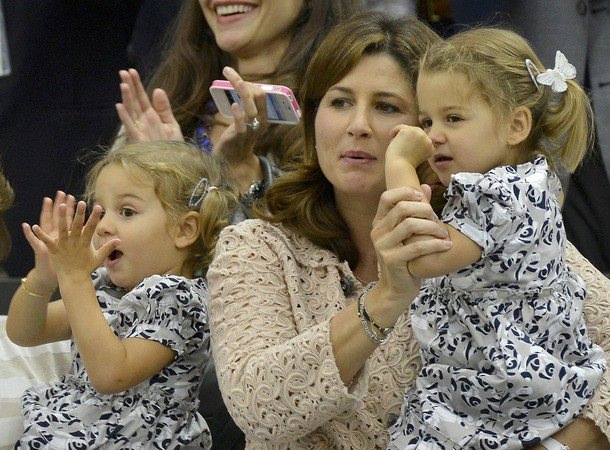 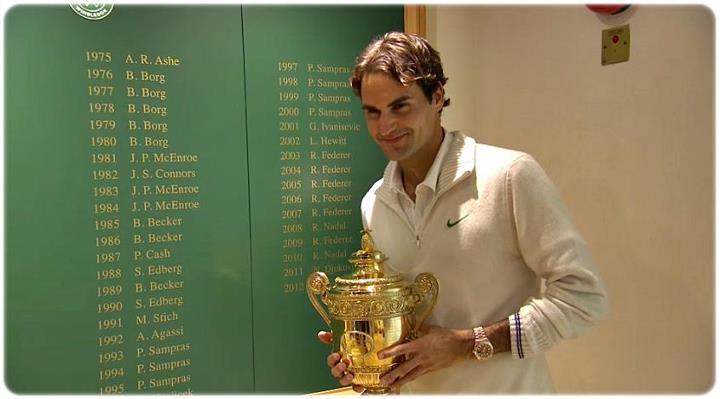