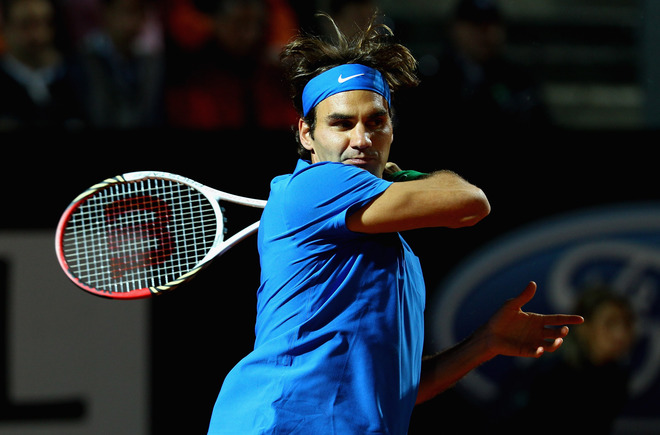 Back to back late night starts for Roger Federer, little past 10pm on Friday night, as he took on home crowd favorite, Andreas Seppi. The Swiss maestro stormed to taking the first set, losing only a handful of points before serving it out 6-1, in just 19 minutes. The home crowd had little to cheer behind the Italian Seppi, but early in the second set brought closely contested points, and the crowd eagerly anticipated more resistance from their countryman.

The Swiss had other plans, as he continued to accelerate thru the match, breaking Seppi twice more, along with hitting 25 winners. The crowd was left stunned, as Federer swiftly served out the match, 6-1 6-2 in 54 minutes. He will take on top seeded Novak Djokovic in Saturday’s semifinal at the Rome masters. 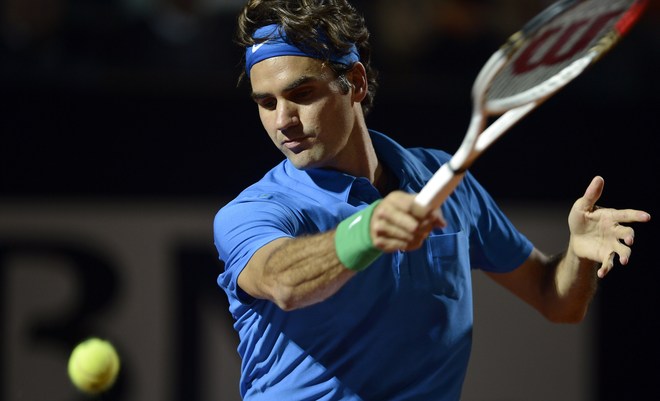