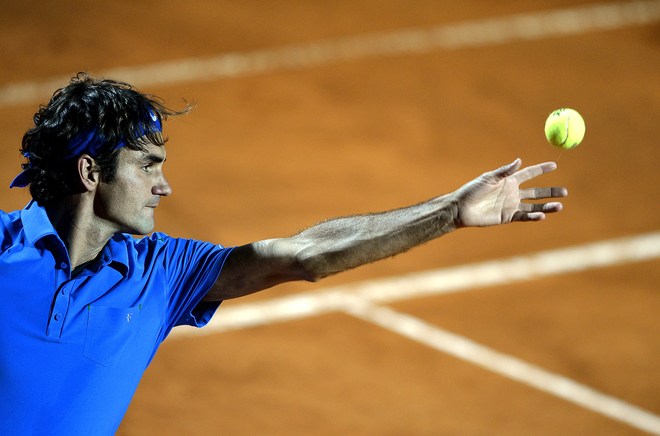 Beginning past 9:30pm in Rome, a delighted crowd at the Italian Open was treated to a vintage throwback match from a decade ago. Roger Federer took on Juan Carlos Ferrero, the 2003 Roland Garros champion. The match began one sided, with the Swiss maestro brushing aside one difficult service game to cruise toward the first set, 6-2. The second set displayed resistance from the Spaniard, who kept even with Federer and broke in the eleventh game.

Ferrero then served out the second set 7-5, and the match went onward into the night. In the deciding third set, it was the Swiss maestro who picked up from his dominance of the first set. He jumped to an early lead, and never let up, taking the final set in a hurry. After an extended rally, Federer whipped a backhand down the line for a winner, then comfortably served out the match, 6-2 5-7 6-1, in 1 hour 47 minutes. The Swiss fired 11 aces and hit 46 winners. He is now thru to the quarterfinals of the Italian Open, the Rome masters. 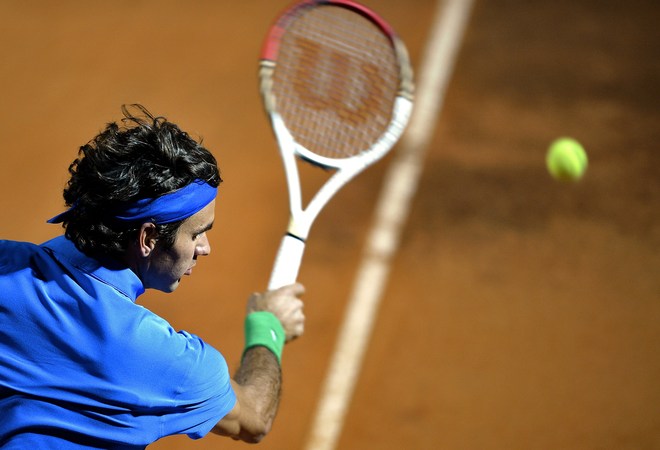 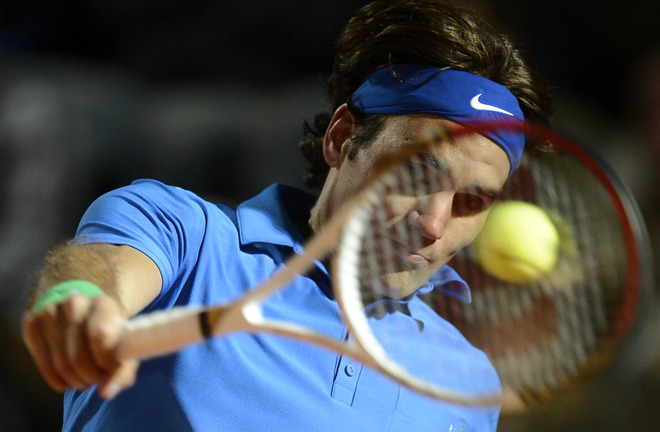