Paul Annacone, coaching Roger Federer for over one year now, had intriguing things to say after the Swiss maestro’s first Paris Masters 1000 title. Quoted in French by French sports daily L’Équipe on Monday, Annacone provided great perspective on how much Federer wanted to win in Paris, his longevity, and his love for the sport. 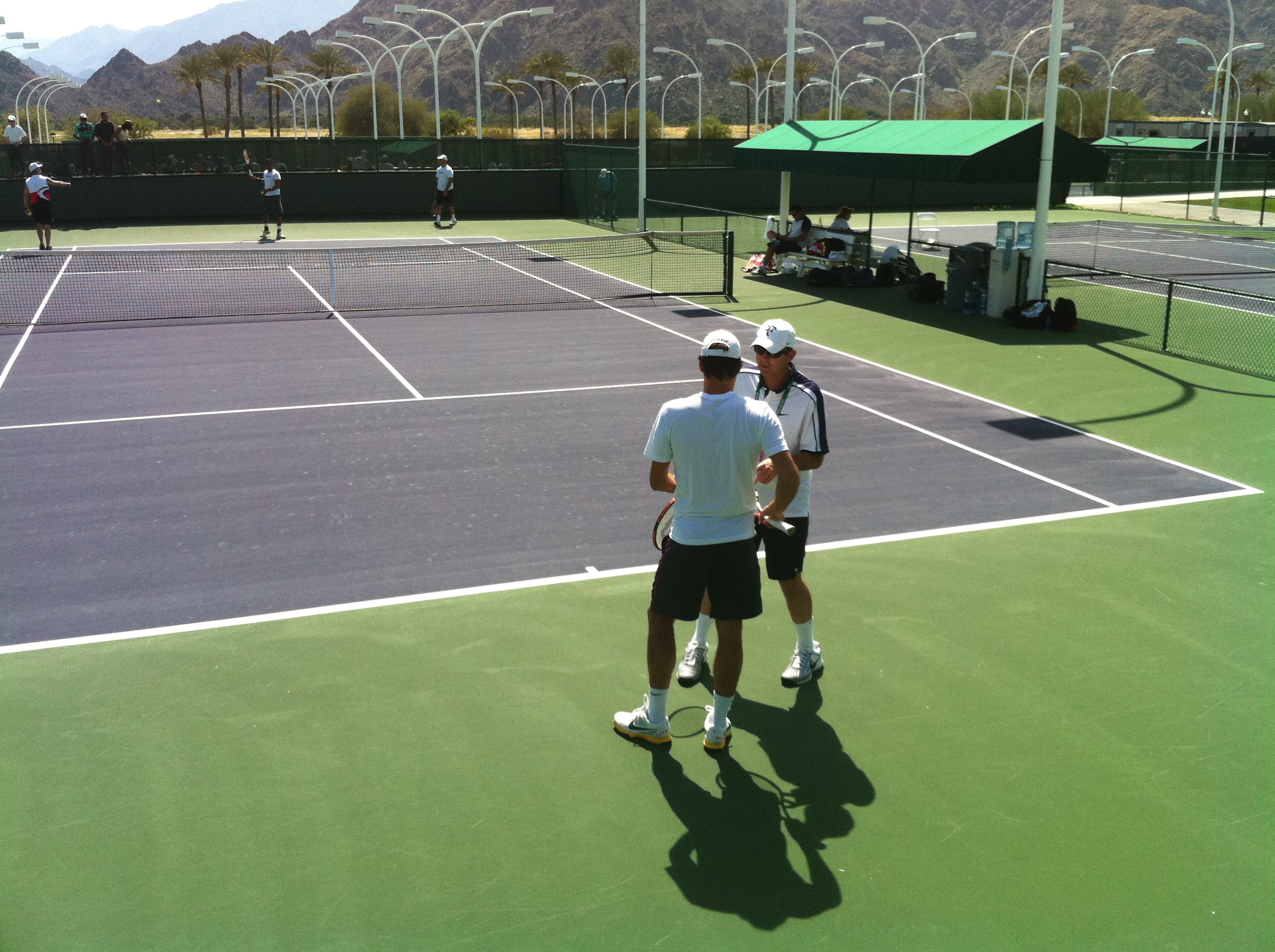 “He really wanted to win here. It wasn’t for lack of trying; he loves the city, he loves the tournament … The key to his success, to me, is that he knows his body very well. He’s mature enough to know when to say stop.

Djokovic, after his huge season, is starting to discover the difficulty of managing all that. He’ll have to be careful – most notably with his shoulder. 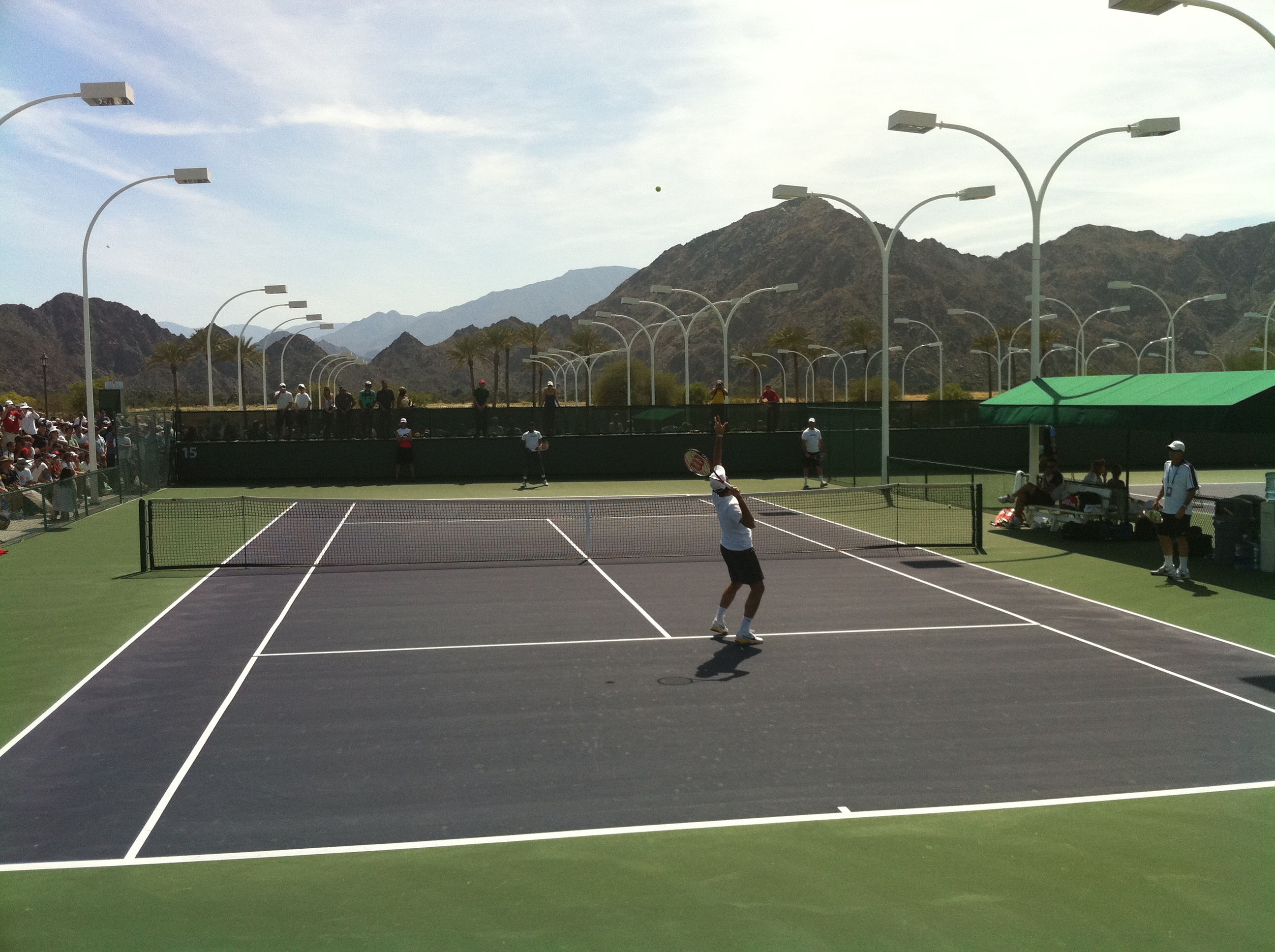 Roger has mastered it, which has allowed him to last. He doesn’t get crazy when he loses, even after his missed match points against Djokovic at the U.S. Open. He stays calm when he wins. He never goes from one extreme to the other, even if the expectations are enormous.

If he doesn’t win three Grand Slams, the season is ruined? He doesn’t see things that way. There’s more depth in the game, more very strong opponents. He understands that and he doesn’t panic.

Quite the opposite, he says “Great, another challenge!”. That’s what makes him optimistic and enthousiastic. And, quite simply, he loves the game, the travel. He adores tennis. He’s 30 and he’s in great shape. At his age, he still belongs among the best. So, why not aim for another Grand Slam?”

After having said that, and seeing Federer’s form the past two weeks winning back-to-back titles, why not? Federer will look to work his way toward a record 6th title at next week’s World Tour Finals in London, and continue good form into 2012 and beyond.