On the eve of the Barclays ATP World Tour Finals, the ATP announced the winners of this year’s prestigious awards. Federer has made it a tradition to win these awards annually. Since 2003, the Swiss maestro has won 22 ATP World Tour Awards. 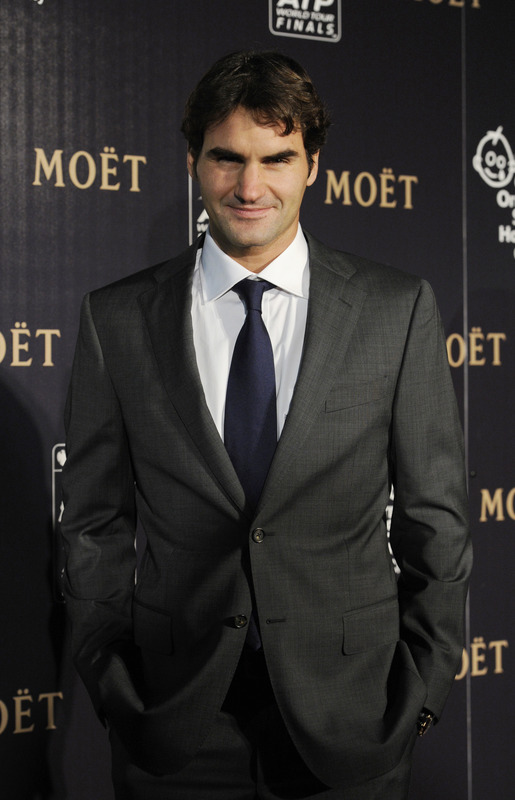 This year, Federer won two big awards. For the 9th straight year, he won the ATP World Tour Fans Favorite Award, which is voted by the fans all over the world. By far the most talented, well rounded individual in tennis history, Federer has been the most popular player worldwide as well.

Federer also won another award, one which is near and dear to his heart. For the 7th time in the past 8 years, he won the Stefan Edberg Sportsmanship Award. This award is voted by fellow ATP players. Upon winning the award for an incredible 7th time, Federer spoke to the press.

“One of the reasons why I play this wonderful sport is for my fans so I would like to thank them once again for their continued support,” said Federer. “It really is so amazing and means the world to me. It’s also gratifying to be recognised by my fellow players for exhibiting fair play on and off the court. The award is named after Stefan Edberg, one of my childhood idols, so it is even more special.” 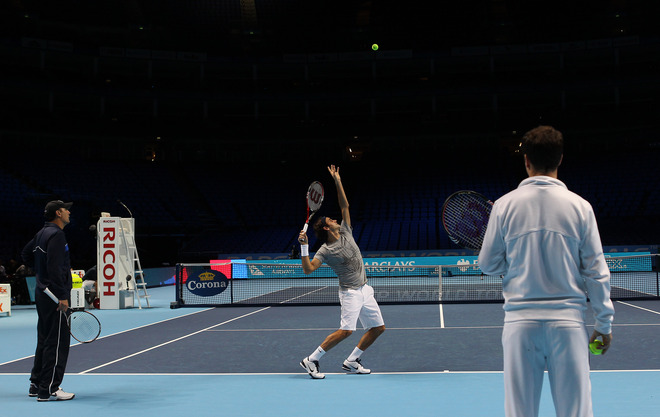