This was a great match from start to finish. Marin Cilic provided the dangerous match-up for Roger early in the tournament and it was a stern test. Federer opened the match playing routinely, breaking early and holding serve to take the first set 6-3. The two lifted their games and intensity heightened in the second set, where Cilic upped his aggression to break at the end of the second set, leveling the match. That would be the cue for all Federer fans and the tennis world which gave the vibe that this match was reminiscent of the 2009 US Open final against Juan Martin del Potro. 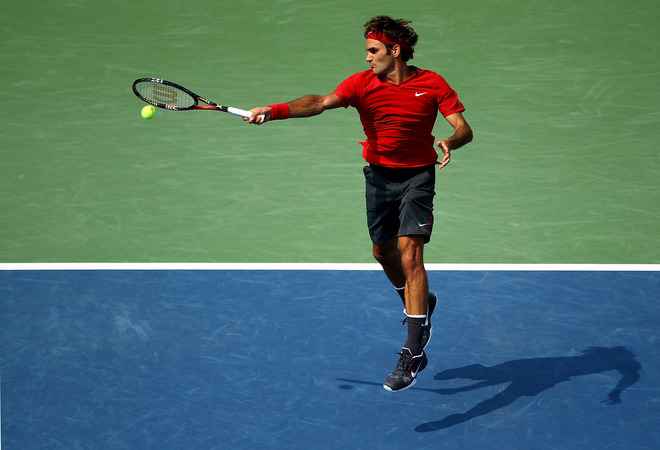 However, Roger wouldn’t let that repeat. He showed more aggression, taking balls very early, crushing forehands and creating amazing angles. He grinded out the third set and then quickly wrapped up the fourth set, breaking Cilic twice. After two hours and forty minutes, Federer served his way onward at the US Open. Final score: 6-3 4-6 6-4 6-2. He will now face either Juan Monaco or Tommy Haas in the 4th round. 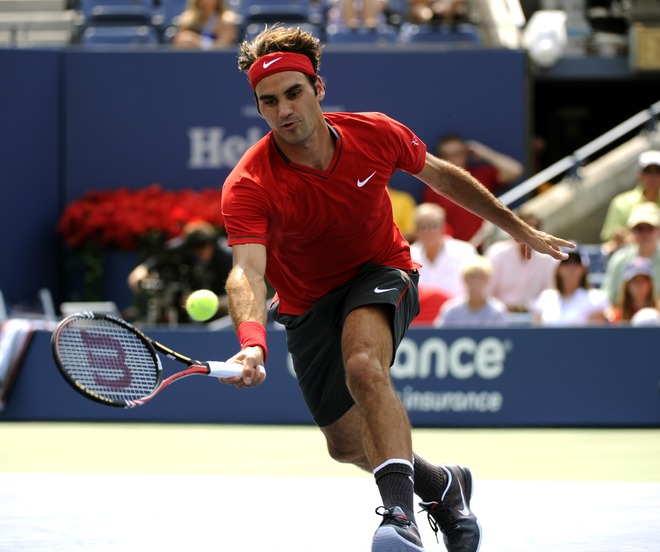 Also, watch Roger hit a tweener after holding for 4-2 in the 4th set! You’ll see it by going to the 2 minute 30 second mark:

If you have not already boarded the new social train and want to do so, get your Google+ invitation. Click here or click the image below for your invitation. Then add FedererFan ZeroSeven to your circle!