Well I expected a fairly tough test for a second round match but once Roger went up two sets to love I didn’t think Simon would push it to a 5th set. With much relief, Federer stopped Simon’s momentum and for an 18th time, pulled out a 5 set win. This one will be up there as one of his memorable matches at the Australian Open as well as in his career in the grand slams. Federer needed five match points but hit an ace on his fifth and walked calmly to net with a small smile knowing he was given a test and now can move onto the next round facing Xavier Malisse. I think its good though that he’s had a test early on by a very tough opponent, and a match lasting 3 hours 13 minutes is not too long either for going five sets. We all know Roger’s fit and he will be ready to go facing the “X-man” in round 3.

Also, nice to see my favorite umpire Steve Ulrich in the chair. The guy is lucky to be in the best seat to watch Federer play. Last interesting stat to know, Roger is now 166-0 when up two sets to love. 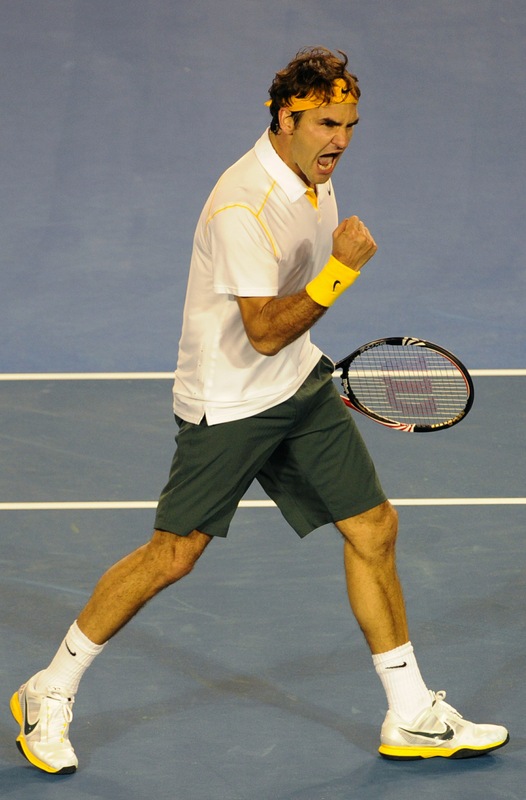 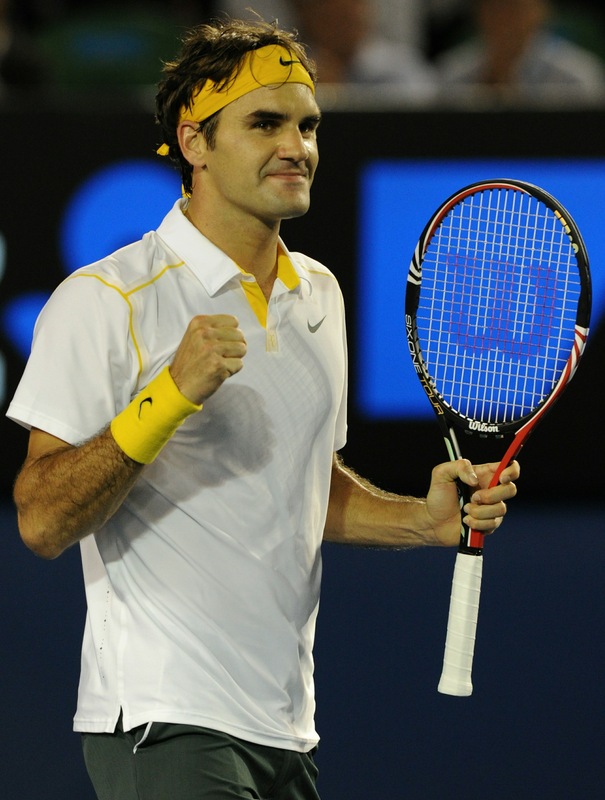 For many Federer fans though it was a big scare once Simon, known for being as quick on tour as anybody, even Rafa, leveled the match and kept it close early in the 5th set. Huge fan Cecilla Hermina tweeted “OMG Federer, you almost gave me a heart attack! Thank you for getting through!”

Here is a short clip of the last game:

Thank you for visiting, and keep up with the Australian Open with all the links below:

Here are all the links you need to keep up with the 2011 Australian Open.

Official site of the 2011 Australian Open