Texts from Roger and Rafa a big boost for del Potro; Federer-Simon tonight

For the beast that he is on court, it was unfortunate that a wrist injury which flared up after his epic US Open title in 2009 kept him out of play for most of the fall of 2009 and all of 2010 after the Australian Open. Since then he has been working to come back on tour and he was granted entry into a few tournaments, including this year’s Australian Open, where he started out with a solid straight sets win over Dudi Sela in the first round. 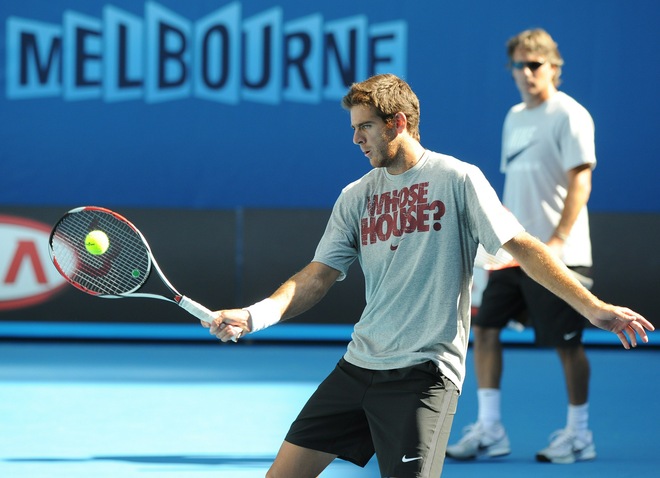 After his win he revealed that Roger and Rafa along with many others offered him their support. “They call me, they sent e-mails, everything,” del Potro told reporters, referring to his top 10 rivals.

“It’s important. They all have very tight, complicated schedules. If they call it shows they are thinking about you, so I just want to say thank you to all of them.

“For me it’s good playing against them again. It’s enough just to feel their support,” added the 22-year-old, who won the U.S. Open in 2009.

“I don’t care if Federer sent me 10 messages and Rafa sent me two. The important thing is they sent them and they were thinking about me.”

Although it may seem like Delpo is ways away from getting back to being among the top players, he is always a dangerous threat on any surface and especially on hard courts. 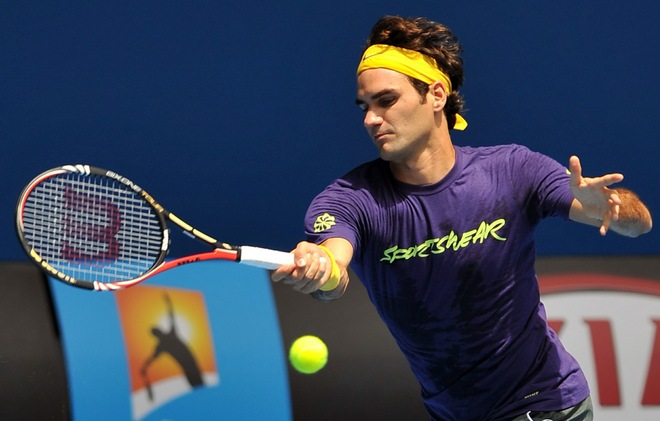 Moving onto Day 3 action, the bottom half plays today, capped by a very intriguing second round match between our very own, Roger Federer and the Frenchman, Gilles Simon. Not many players have winning records against Roger but Simon is 2-0, with both victories coming in 2008. This match is second up on Rod Laver Arena and I will bring the results and news of it tomorrow.

Here are all the links you need to keep up with the 2011 Australian Open.

Official site of the 2011 Australian Open