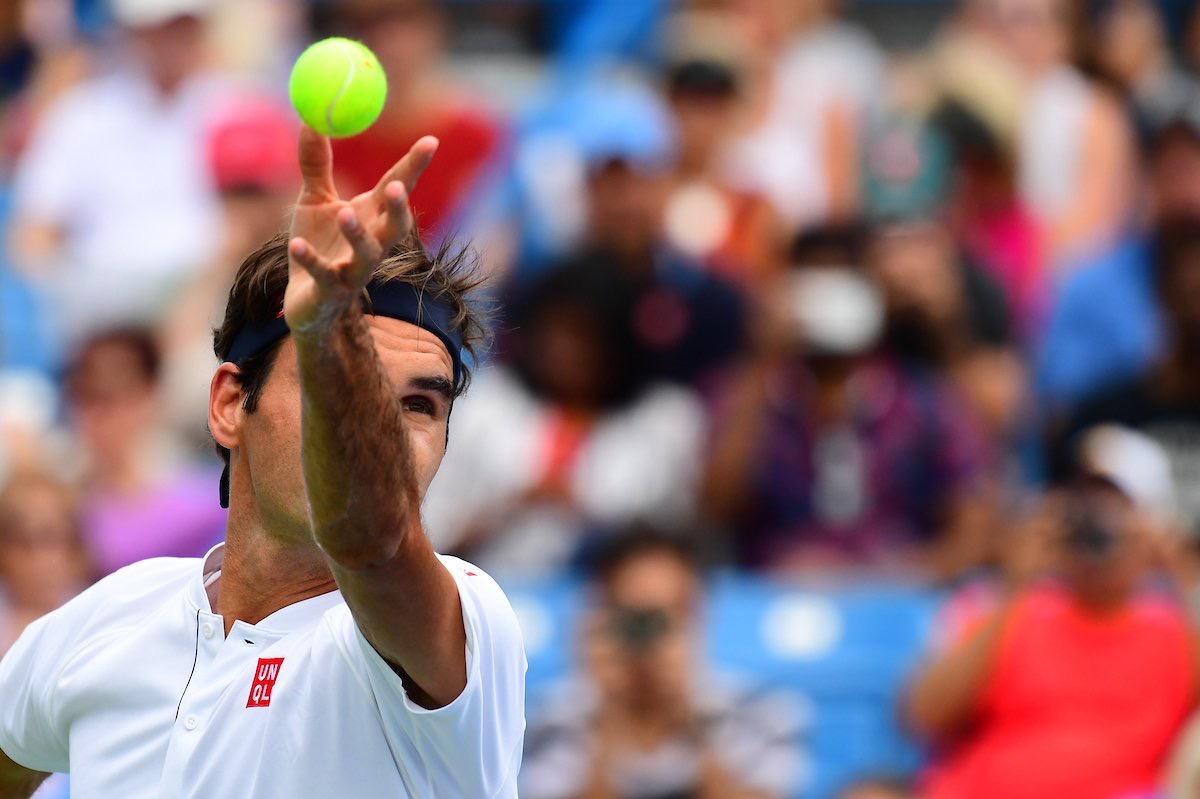 Federer Defeats Mayer at Cincinnati Masters – Roger Federer moved past Argentine Leonardo Mayer fairly comfortably Friday afternoon, advancing to the quarterfinals of the Western & Southern Open (Cincinnati Masters). Racing off to a fast start, the Swiss maestro dictated play behind his strong serving, as he did not face a break point for the match. Mayer found his rhythm in the second set, staying ahead on serve to a tiebreak, but the 37-year-old Swiss immediately jumped to a 3-0 lead, and despite the Argentine’s effort to fight back from 3-5 to 5-all and then 6-all, the 7-time Cincinnati Masters champion pulled away for a 6-1 7-6 (6) win. With the weather affecting the schedule of play, Federer will play twice in one day, facing Stan Wawrinka in the second match of Friday’s night session. It is the first time he is playing twice in a day since 2004. 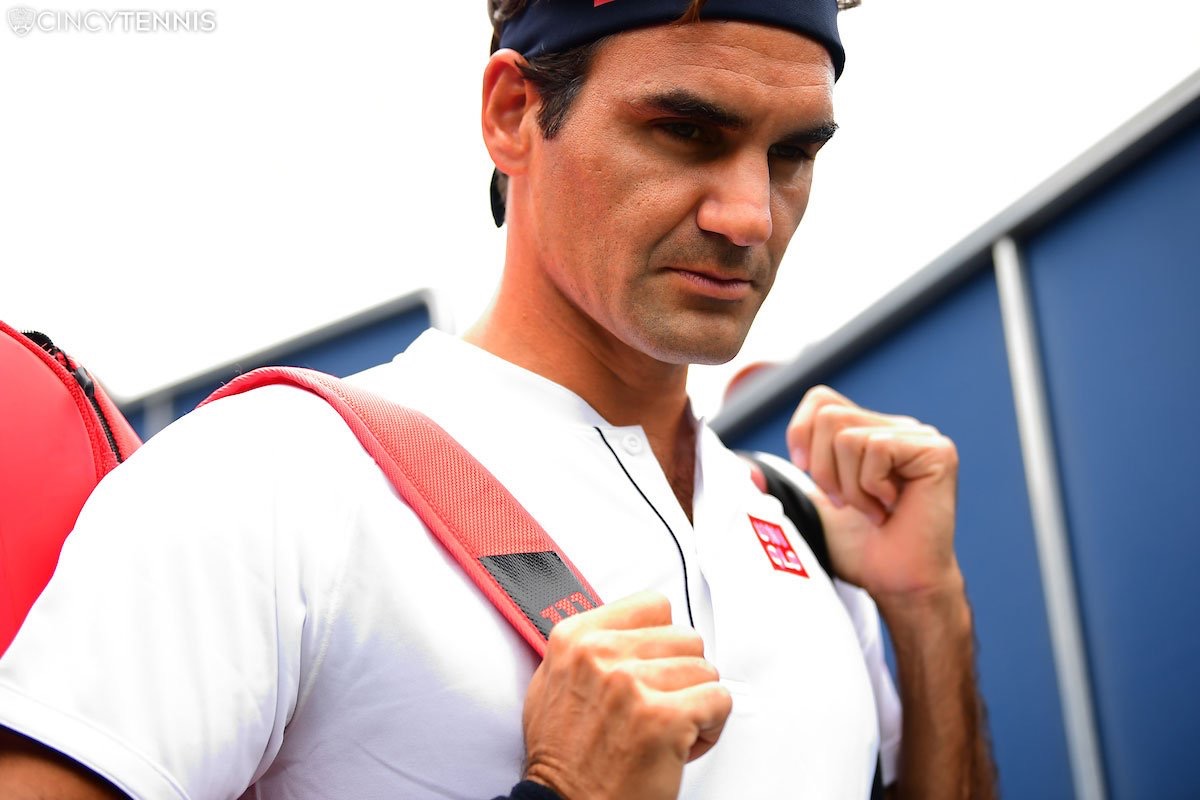 “It’s been a while since I’ve played two matches in one day. Apparently it was 2004. I did play a lot of practice twice a day so if I won’t be ready for today, I’ll never be ready,” Federer told ESPN on court after the match. “I’m excited. Playing against Stan obviously is a treat. Ten years ago and two days ago we won the Olympic gold together and we’re still playing… I’m very excited to play against him and it’s great for him, I’m happy to see him back again.”

“We’re used to waiting. We came through the juniors where you played two, three matches and it rains and it stops and it rains again, so we’re used to it,” Federer said. “I’m happy we got some play in already today and excited that the tournament is up and running again.”