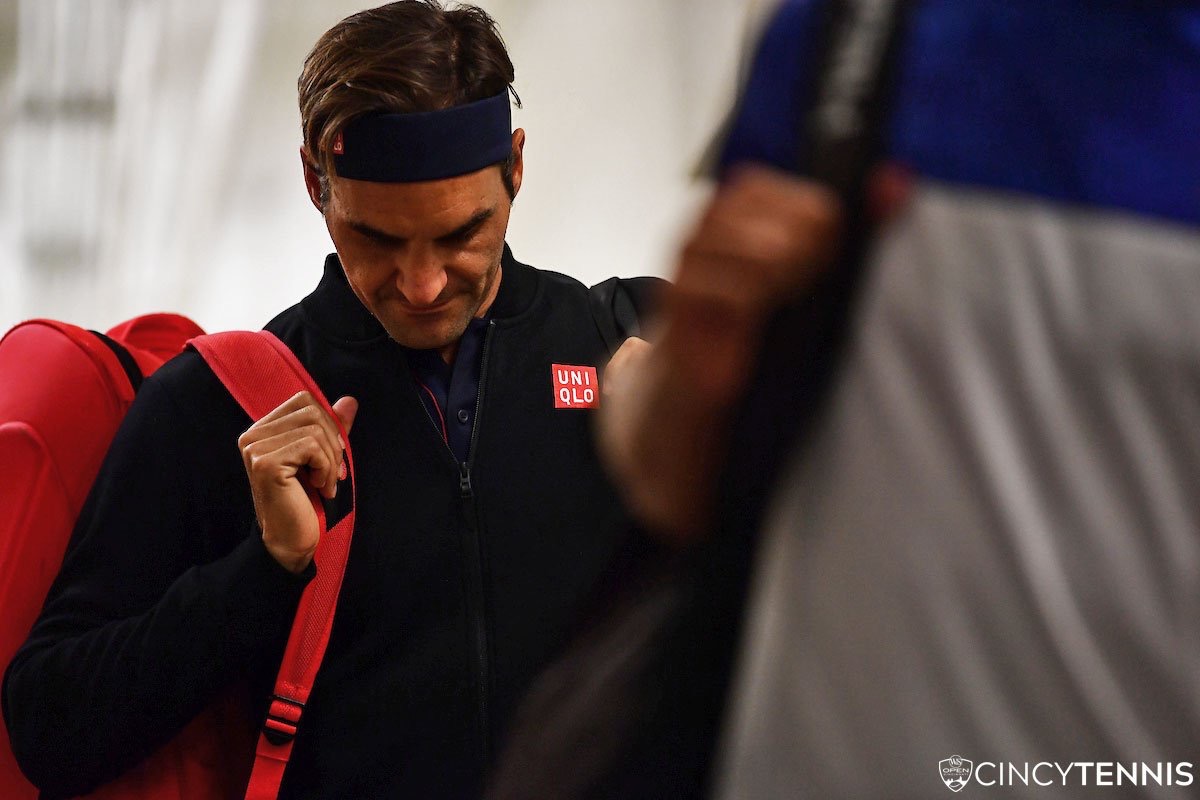 Federer Makes Winning Start in Cincinnati – Roger Federer played his first match as a 37-year-old Tuesday night in Mason, Ohio, defeating Peter Gojowcyck 6-4 6-4. The Swiss maestro needed just 72 minutes to defeat the German and advance to the third round of the Cincinnati Masters. The 7-time champion broke the German’s serve midway in the opening set, and held serve comfortably from there on, hitting a sublime backhand volley on set point.

The 20-time grand slam champion broke to open the second set and led 4-2, before Gojowcyck broke back for 3-4. However Federer carried on to maintain his lead and serve out the match at love. He will face Leonardo Mayer in the third round on Thursday. Mayer defeated Lucas Pouille earlier in the day, 7-6 (7) 6-4. Pouille defeated Andy Murray in the first round on Monday, 6-1 1-6 6-4, preventing a potential Federer-Murray third round. 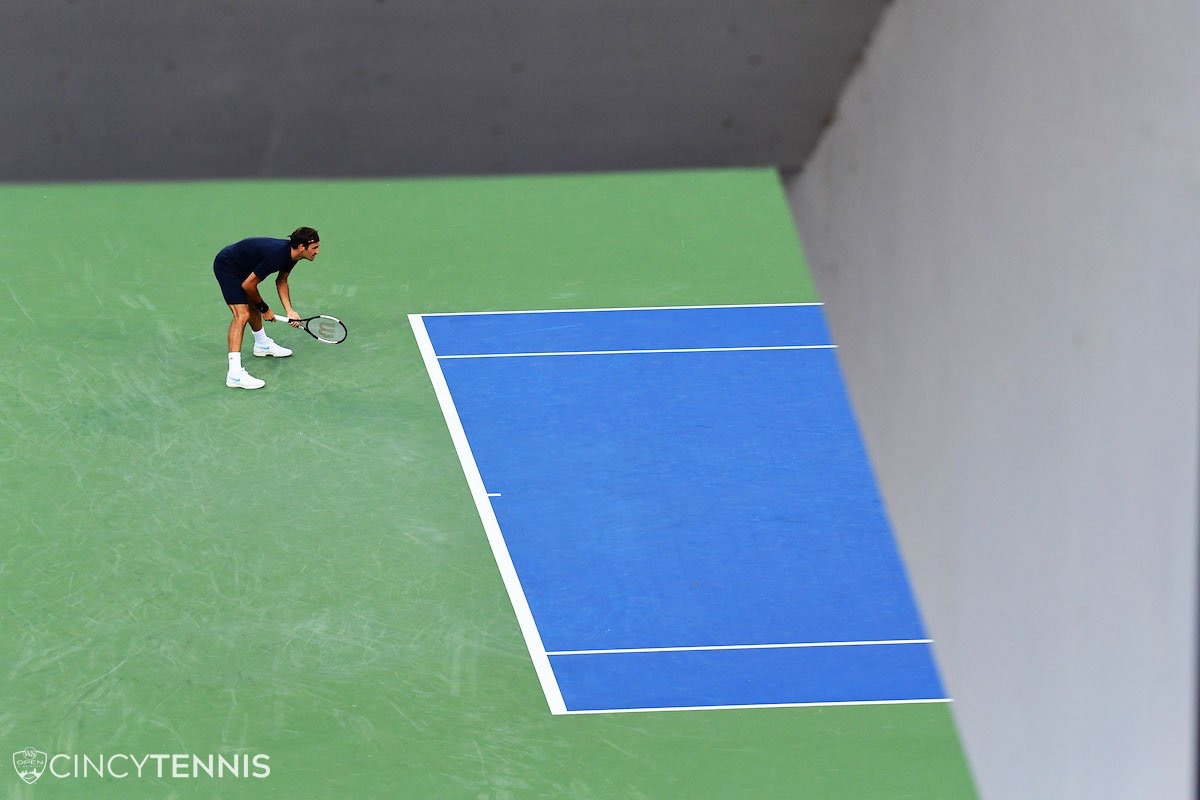 “I felt good in that first match, to be honest, walking out, hardly any nerves,” Federer said. “I think I knew what I wanted to do, what I had to do. Game plan is very simple. It’s straightforward, it’s fast-court tennis.

“I’m only feeling better every day that has gone by after Wimbledon. So it’s nice to have played a match so my last match is not the Anderson match, so you’ve kind of turned the page, I guess, in that regard. It’s a good thing.”

“I do believe usually it takes two or three matches to get going… like aiming for the lines, finding the rhythm on the serve, being able to serve very accurate, time and time again, getting used to the balls, how the ball flies,” Federer said. “That’s why I’m always happy when I clear the first hurdle of any event, because it gives me an opportunity to actually play better the next time around.”