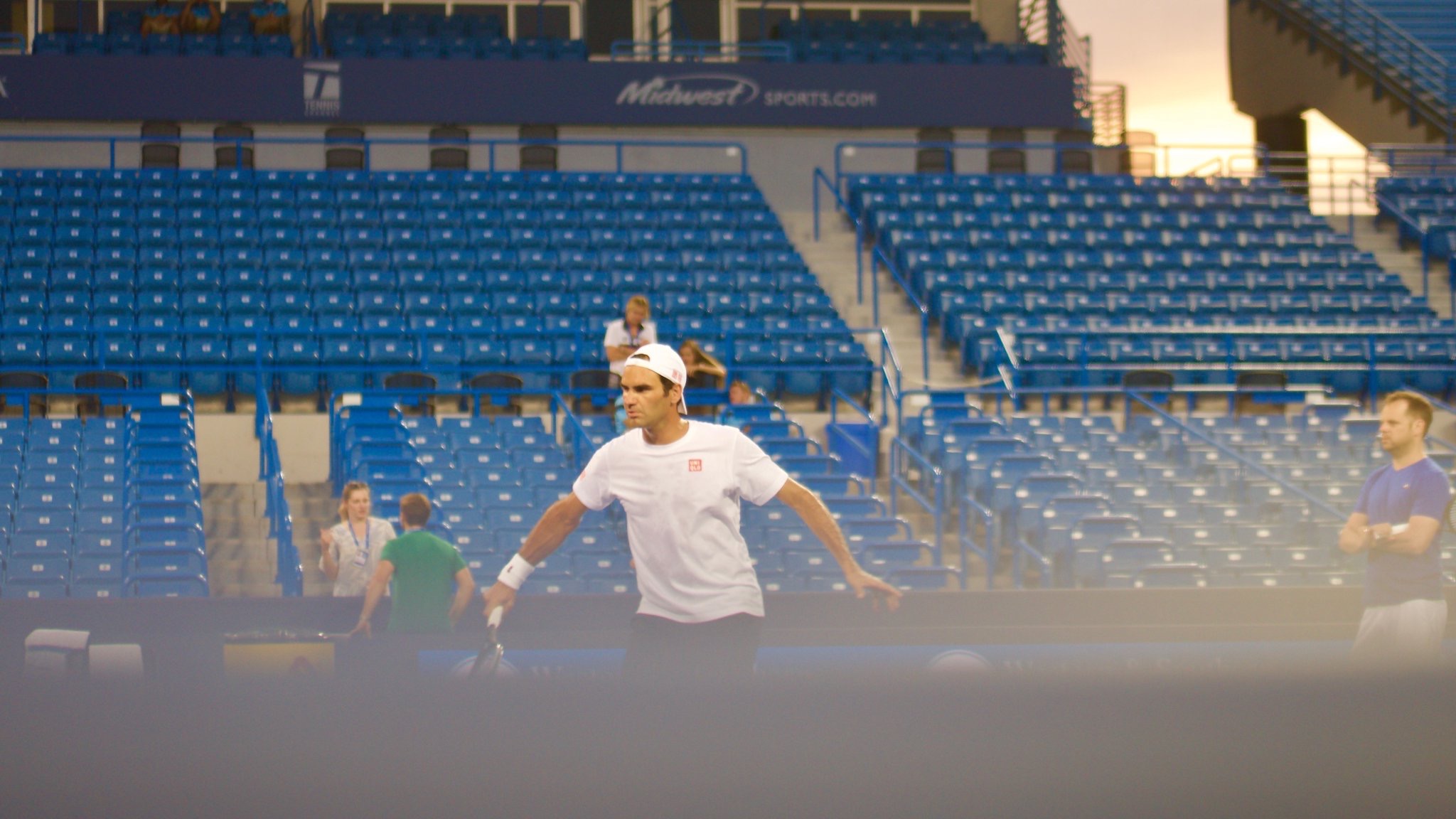 2018 Cincinnati Masters Draw – Roger Federer returns to action for the 2018 Western & Southern Open, after choosing to skip the Rogers Cup (Toronto Masters) in favor of longevity to his playing schedule. The Swiss maestro arrived in Mason, Ohio, on Thursday, August 9. Seeking a record extending 8th Cincinnati Masters title, Federer headed straight to a practice session, and is expected to play his opening match on Tuesday, August 14. Seeded second with a first round bye, the 37-year-old Swiss will face either Joau Sousa or Peter Gojowcyck in the second round. He could face either unseeded Andy Murray or sixteenth seed Lucas Pouille in a challenging third round match.

Facing Murray would be a rematch of their 2015 Cincinnati Masters semifinal. Stan Wawrinka and Kei Nishikori are also in the 20-time grand slam champion’s section of the draw. Toward the weekend, Federer is projected to face either eighth seed Dominic Thiem or twelfth seed Diego Schwartzman in the quarterfinals, and fourth seed Juan Martin Del Potro or sixth seed Kevin Anderson in the semifinals. 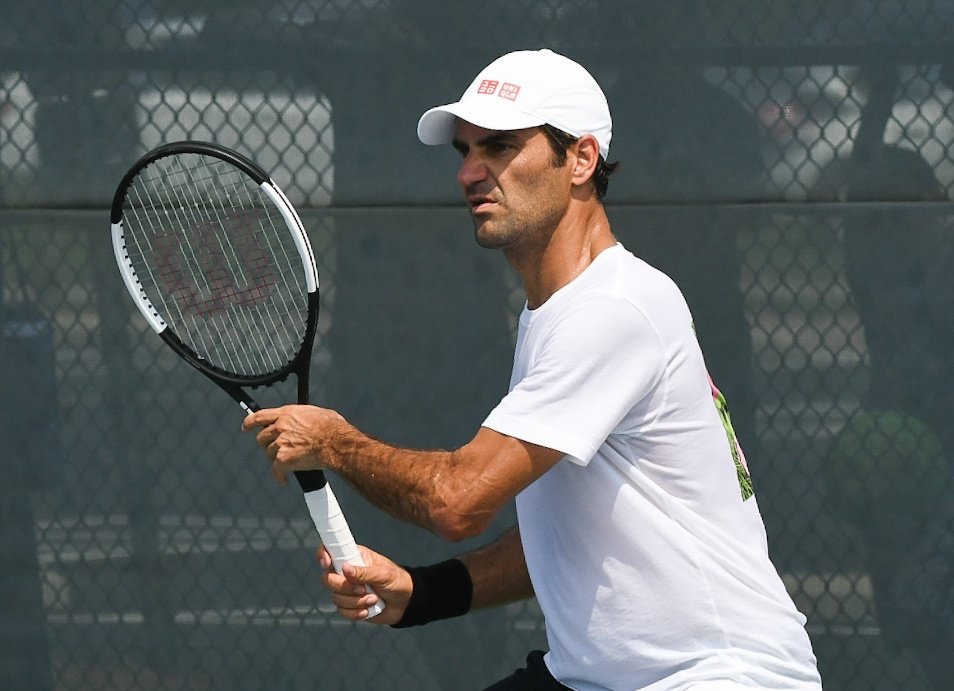 Potential match-ups in the final could be against top seeded Rafael Nadal, third seed Alexander Zverev, fifth seed Grigor Dimitrov, or seventh seed Marin Cilic. Federer is a seven time champion at the Cincinnati Masters, with titles in 2005, 2007, 2009, 2010, 2011, 2014, and 2015. He did not play in 2016 due to taking the second half of the season off for his knee to recover, and withdrew from the tournament in 2017 due to a back injury sustained in the Rogers Cup (Montreal) final. Play begins Monday, August 13, with the final on Sunday, August 19. View the full draw below. 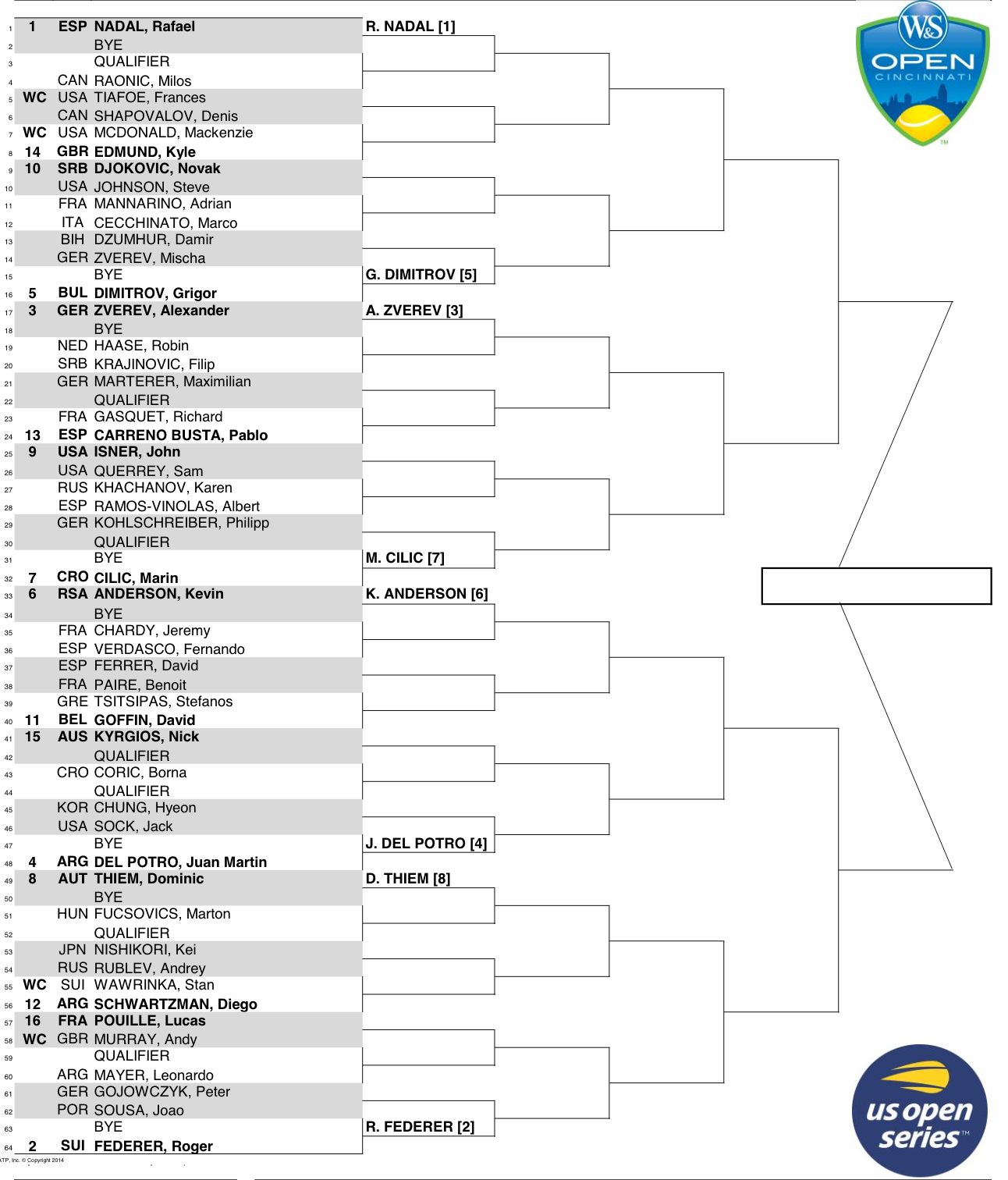