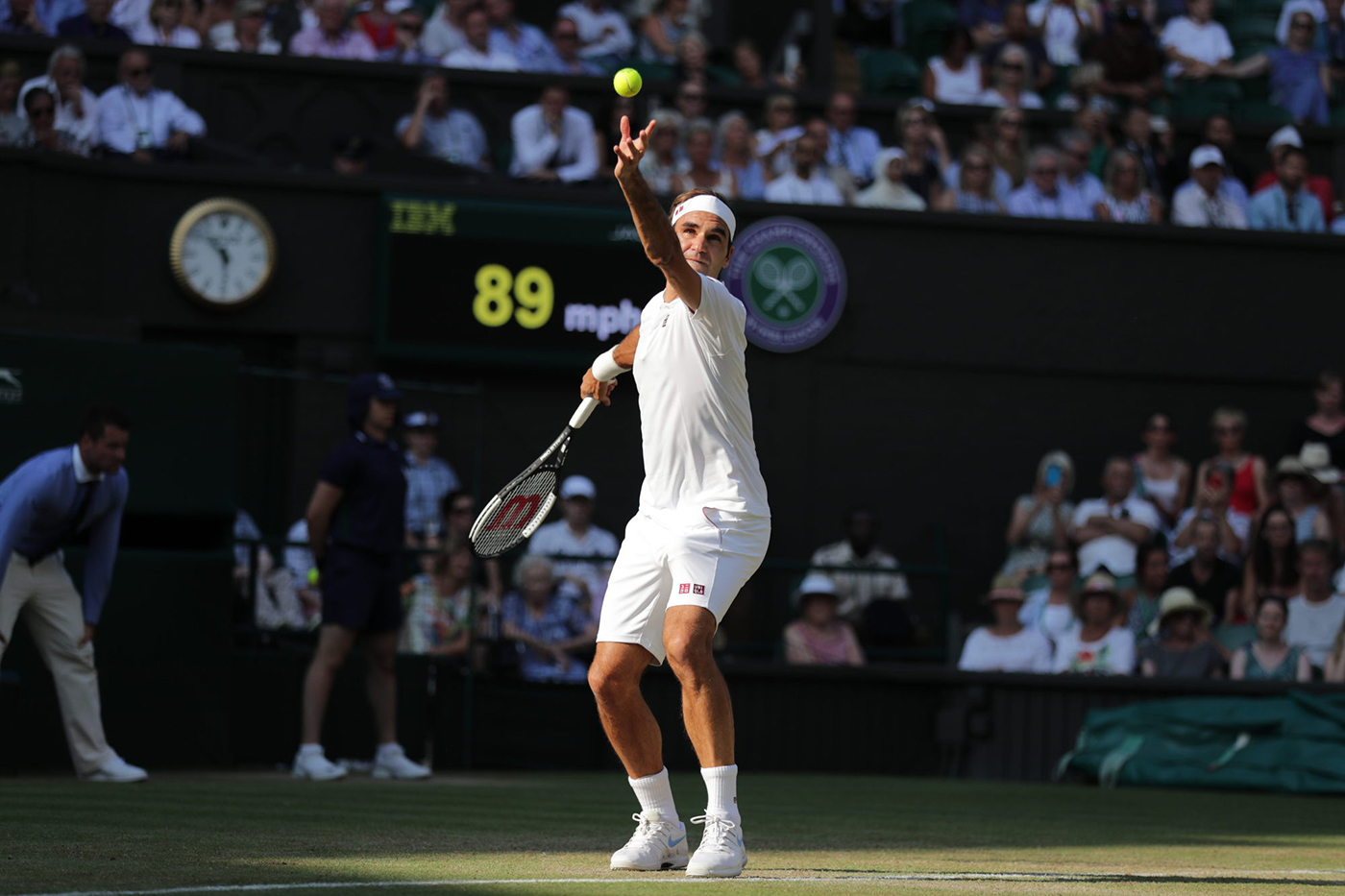 Federer Moves Past Struff into Wimbledon Fourth Round

Federer Moves Past Struff into Wimbledon Fourth Round – Through three rounds, Roger Federer has won nine consecutive sets, without dropping serve, looking more comfortable each match. The Swiss maestro made it 29 consecutive sets won at Wimbledon dating back to last year, as he defeated German Jan-Lennard Struff 6-3 7-5 6-2 in 1 hour 34 minutes. The 36-year-old Swiss hit 10 aces to two double faults, winning 93% of points on his first serve and 68% of points on his second serve. He was sharp at net, winning 13 of 14 points, and converted 4 of 14 break point opportunities.

“I’m happy I found a way today. Some moments where it can be frustrating because you’re not finding any rhythm, at times you’re more reacting than playing active tennis. But it’s okay. I knew that going in. I’m just very pleased that I found a way in that first set, then also stayed calm in the second set,” Federer said.

“I’m happy I did it. I’m happy it worked,” Federer said of his SABR attempt. “After that I feel like I got, how do you say, there is a buzz for me. ‘Okay, shall I do it again, no? What shall I do now this next time?’ I think it just helps me with keeping it exciting.

“I already always have the option of slicing or coming over. Then with the SABR, I think it makes it more fun for me. That’s always the idea for me in practice or matches, keep it entertaining, keep things going. I always look for new ways to win the point.” With Wimbledon’s tradition of having no play on the middle Sunday, Federer will face Adrian Mannarino next, in the fourth round on Monday. 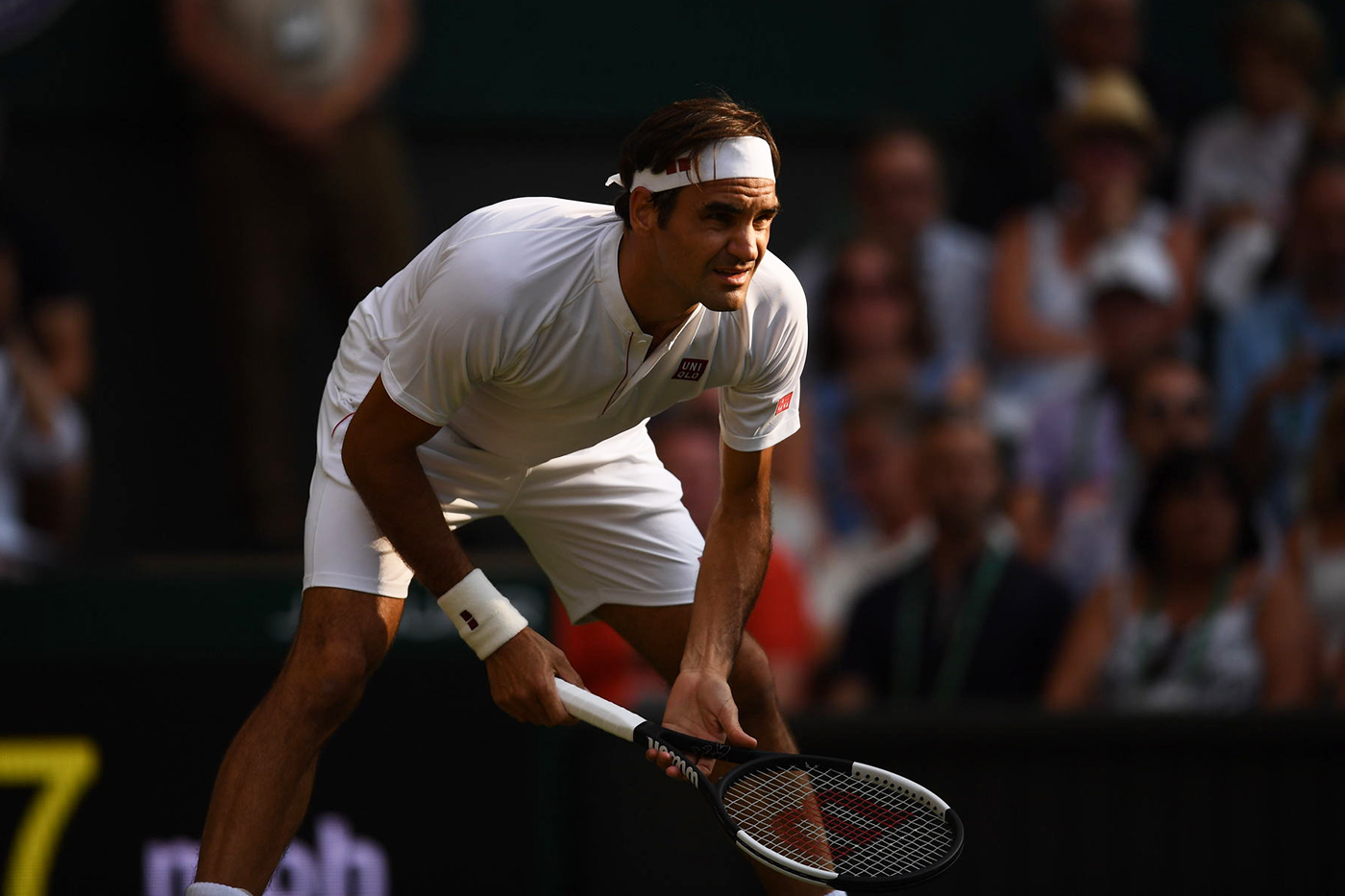 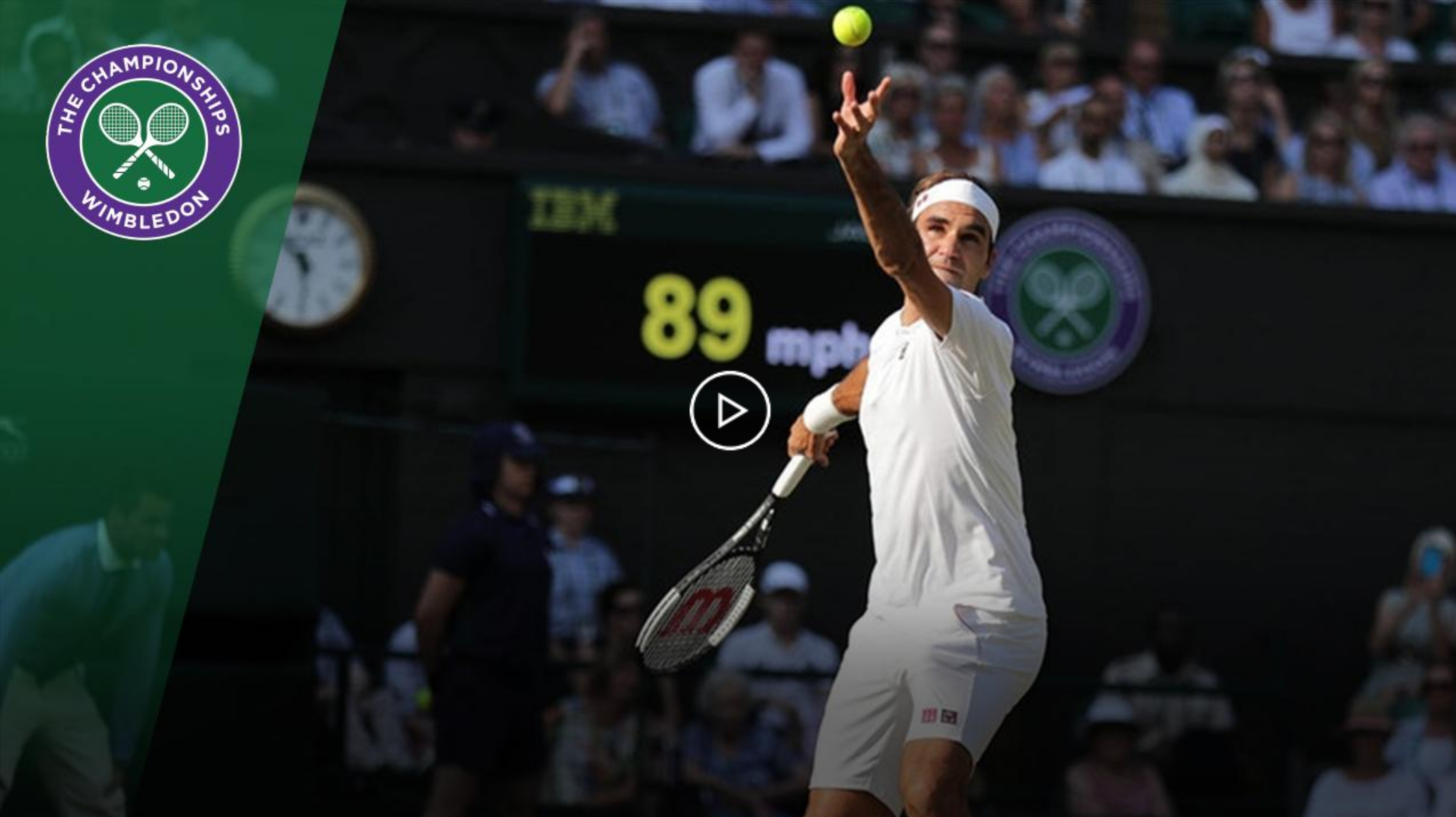 Federer Moves Past Struff into Wimbledon Fourth Round