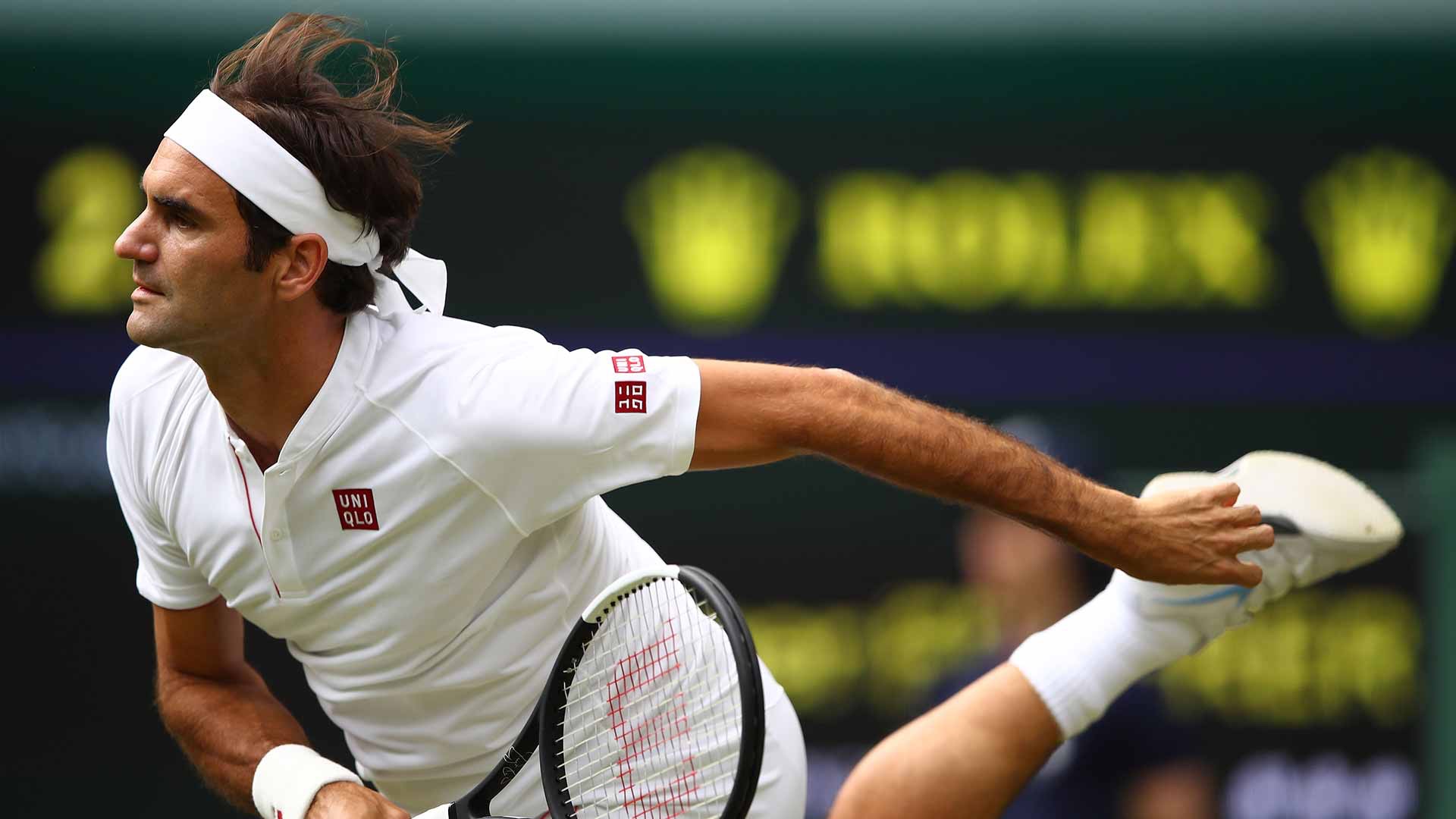 Sublime Serving Leads Federer into Wimbledon Third Round – Winning 35 consecutive points on serve at one point defined the way Roger Federer’s second round match went at the Championships on Wednesday. In front of a sold out Centre Court crowd in SW19, the 8-time Wimbledon champion cruised past Lukas Lacko 6-4 6-4 6-1, into the third round. The Swiss maestro played better as the 1 hour 30 minute match went on, hitting 16 aces to no double faults, winning 93% of points on first serve and 67% of points on his second serve. He won 17 of 21 points at net and converted five of nine break point opportunities.

During his interview at the ESPN studio with Chris McKendry and Darren Cahill, Federer watched the finish of a second round match which would determine his next opponent. Jan-Lennard Struff of Germany came back from a two sets to love deficit to prevail over Ivo Karlovic of Croatia, 6-7 (5) 3-6 7-6 (4) 7-6 (4) 13-11. Federer will face Struff in the third round on Friday. 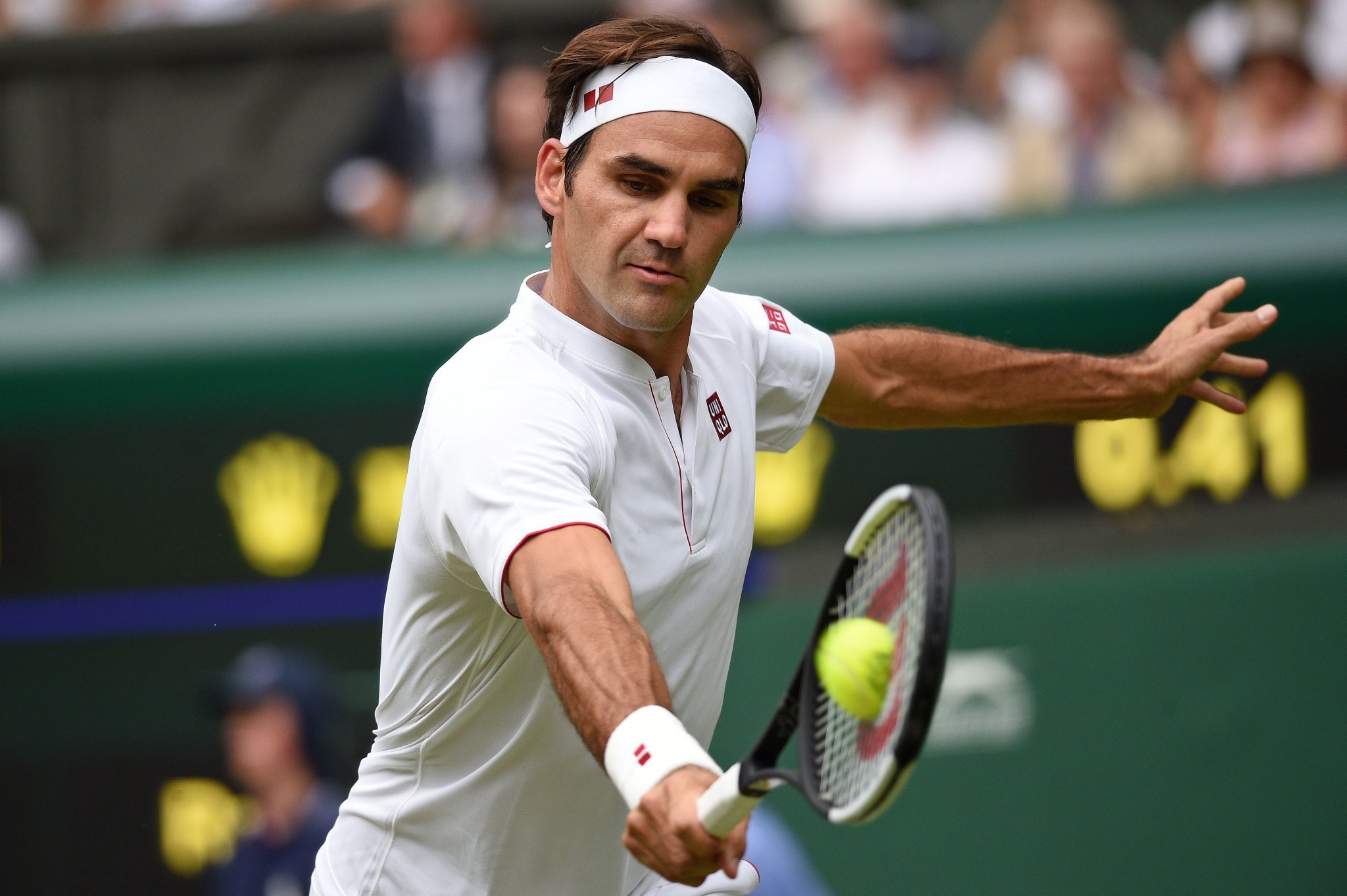 “On certain days it goes better than others. Sometimes your serve matches up better against certain players. There’s no doubt about that, as well,” Federer said.

“I think [what’s] important when you want to serve well is your point-for-point mentality, saying maybe the first point is as important as a break point, so the concentration is the same. Trying to remember all the things you’ve done throughout the entire match, what has worked, what hasn’t worked,” Federer said.

“I don’t need that much time, especially after a short previous rally to go through all of that. Just reassess everything very quickly. I think I can do that very good. Then it’s more than just serving. It’s also first-strike tennis, serve and first shot, serve and taking the right decisions as you go along, in the rallies as well. As the match went on, I was able to do that better and better.” 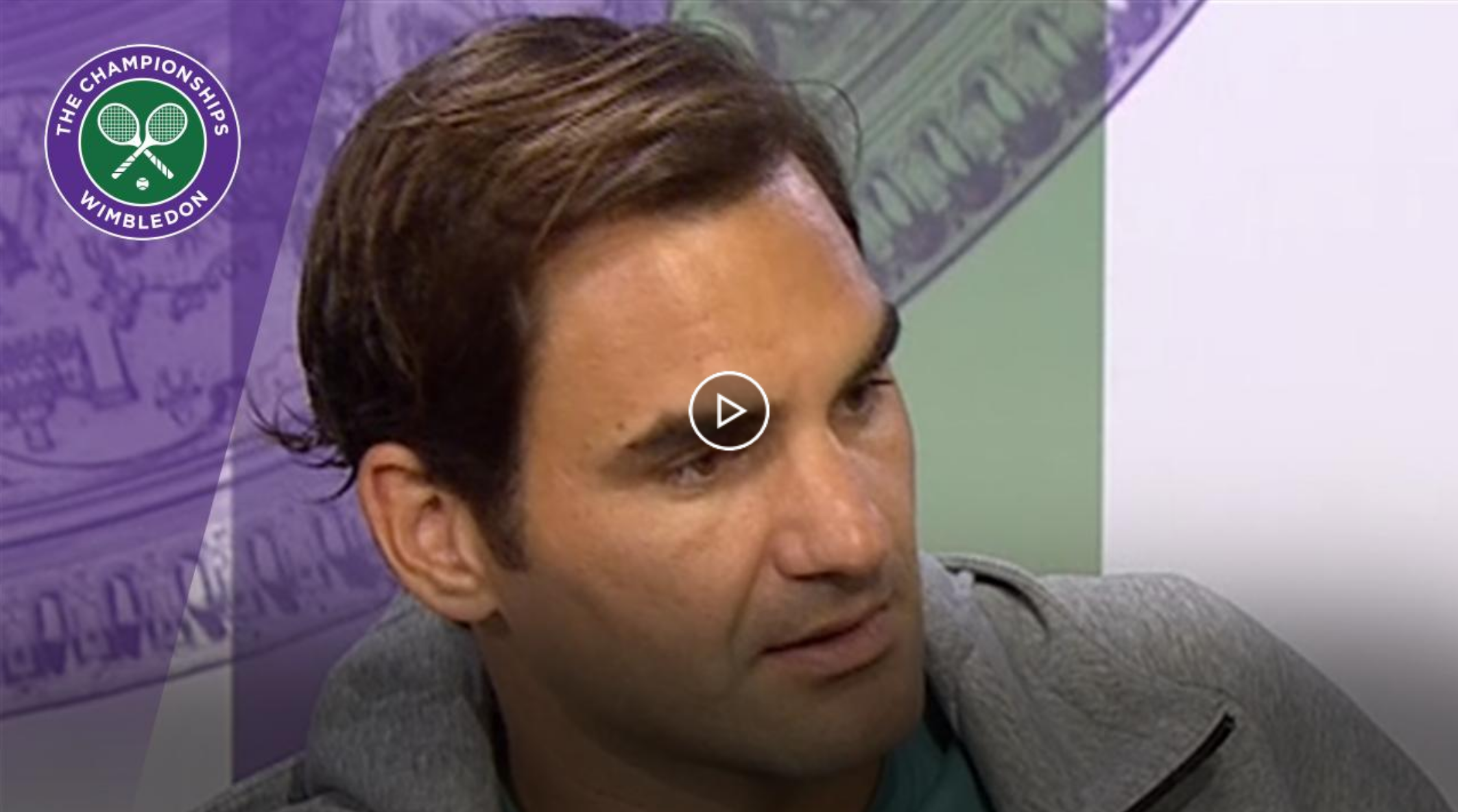