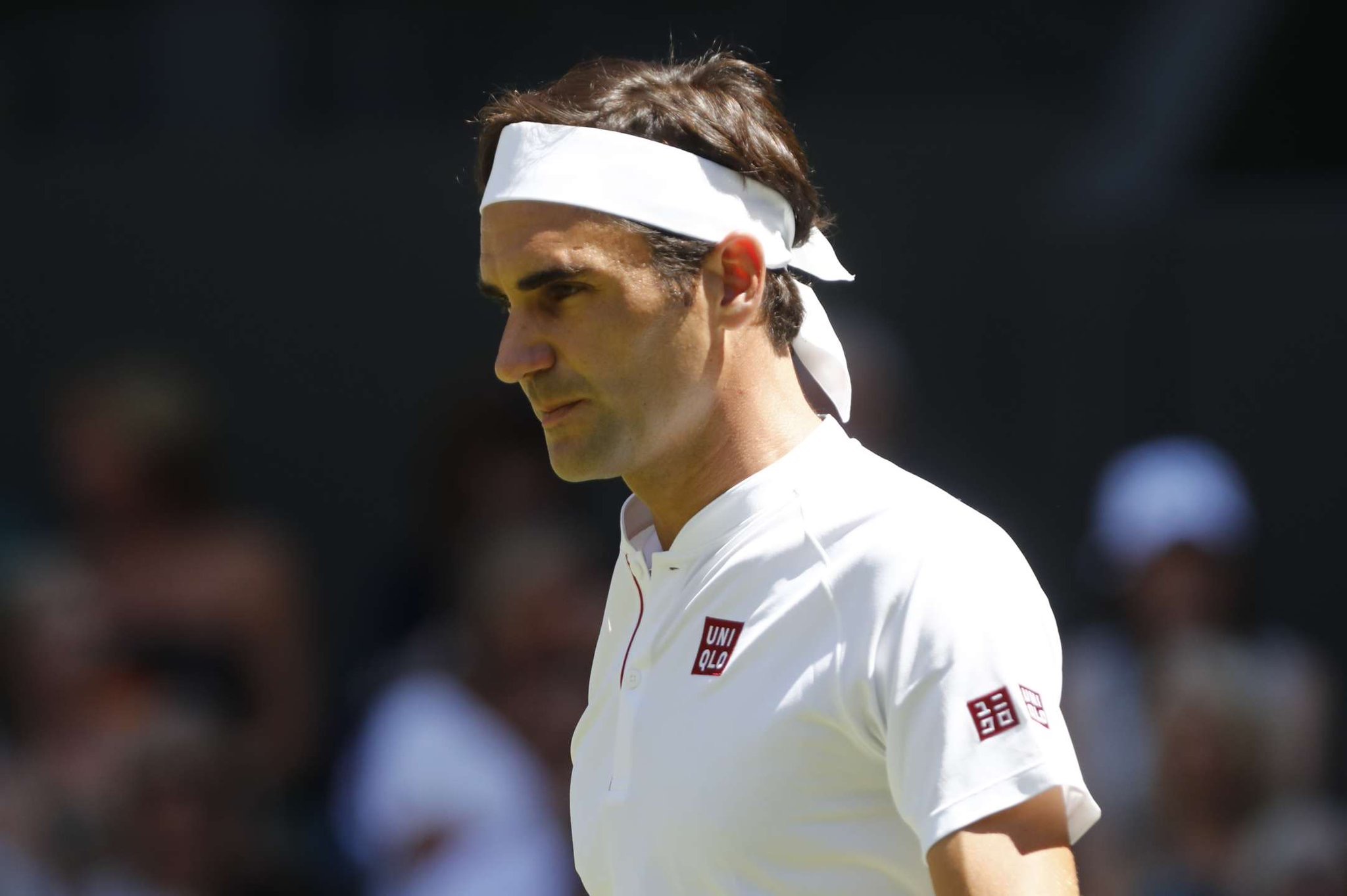 Federer Wins Wimbledon First Round Match, Wearing Uniqlo – Roger Federer walked onto Centre Court, Wimbledon, for the eighth time as defending champion, but this time, a different first. The Swiss maestro’s apparel displayed swoosh-less logo. Federer has officially left Nike for Uniqlo for his apparel. He is still wearing Nike Zoom Vapor X shoes, albeit without a current shoe deal in place. Once the match began, most eyes would remain fixated on the 36-year-old Swiss wearing Uniqlo, but on court it was a comfortable first round win over his Serbian opponent, Dusan Lajovic. Having played against each other in the second round of Wimbledon last year, Federer came in knowing what to expect, and advanced with a 6-1 6-3 6-4 win in 79 minutes.

The 20-time grand slam champion will face Lukas Lacko in the second round on Wednesday. He is the first man to make 20 consecutive appearances at Wimbledon. 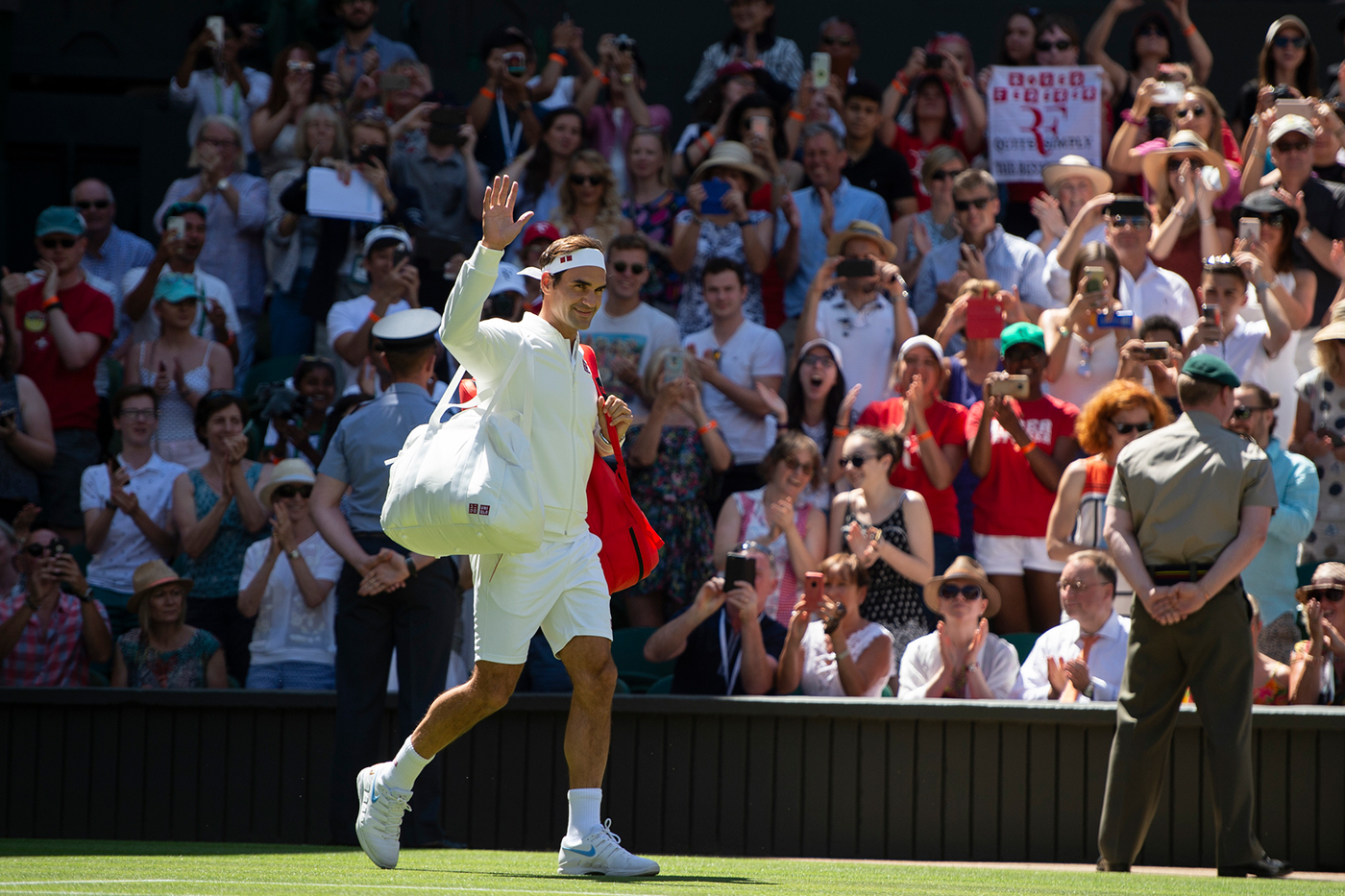 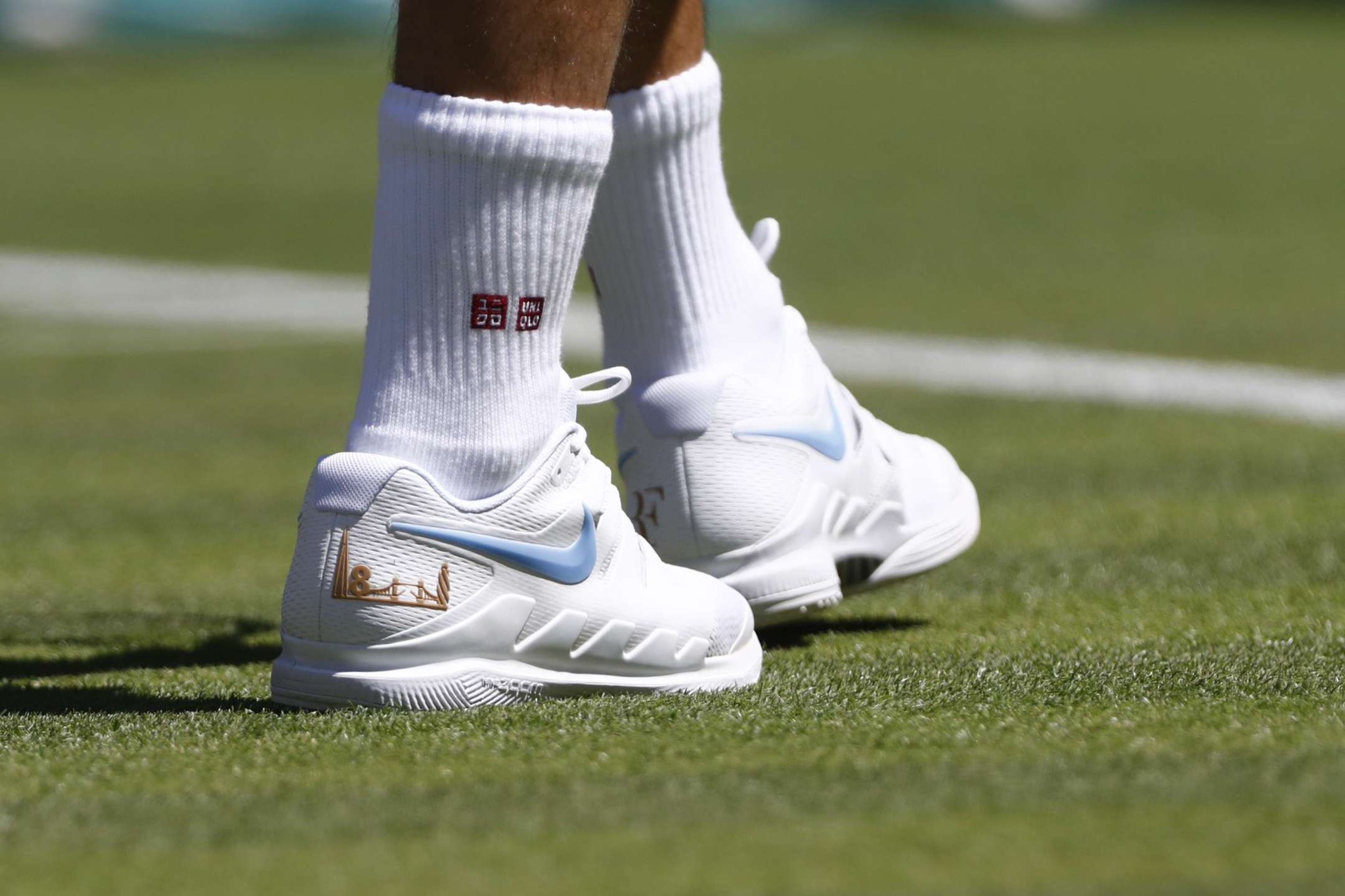 “[I’m] very happy. I felt good from the start, too, which was nice,” Federer said. “I felt right at home again, so it was a really nice feeling. Got the early break in each set and was able to bring it home.” “I was really able to enjoy the match out there because I got off to a good start. When you get off to a good start in set one and two, you’re able to just enjoy the moment more than when you’re struggling early on,” Federer said. “There is always pressure and nerves when you go into a first round.”

“I also watched some of the match I played against him last year. My legs were really not moving,” Federer said. “Took me faster than six games to figure everything out. Court played great. It’s wonderful. Wonderful to be back here.” 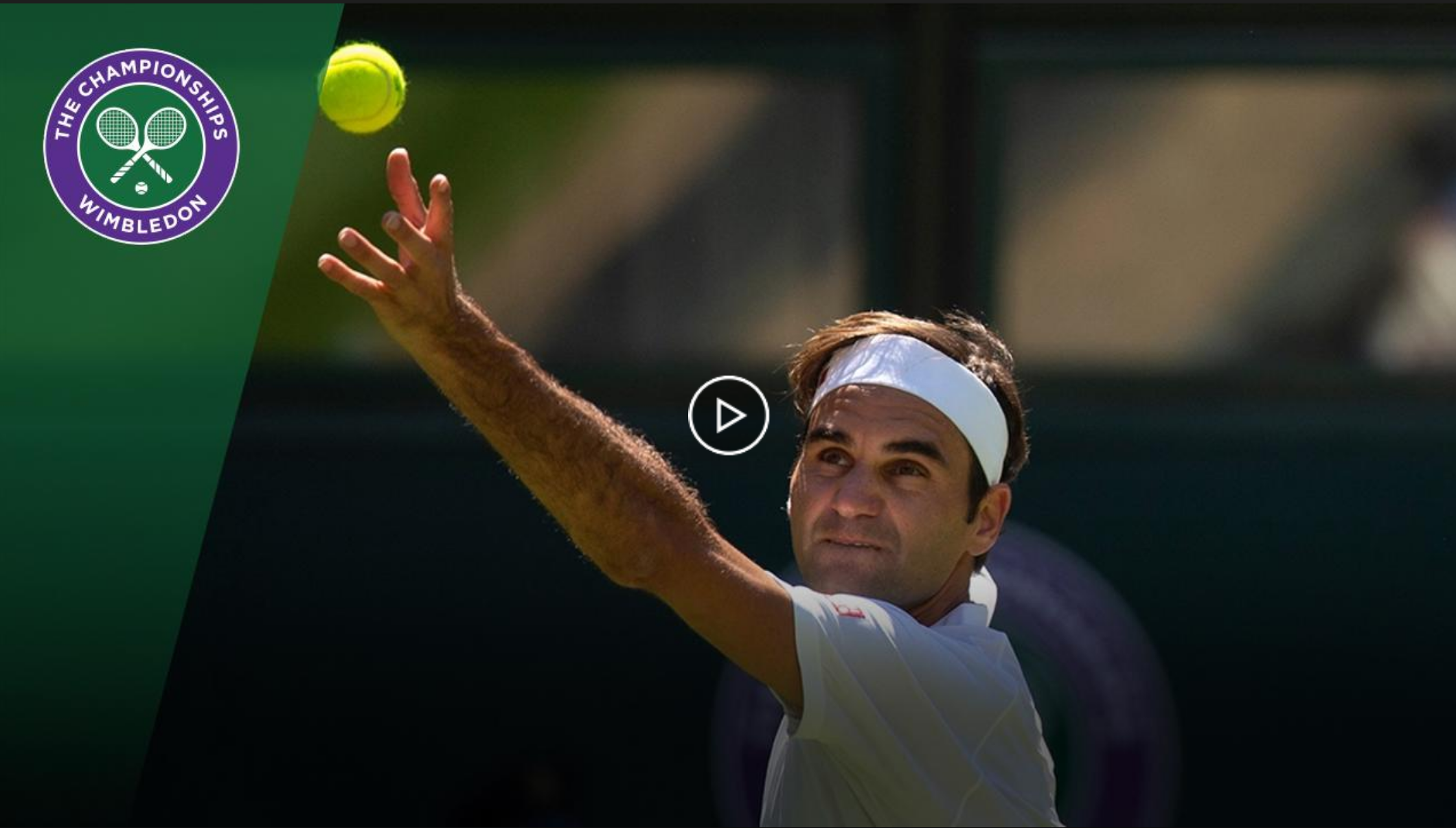