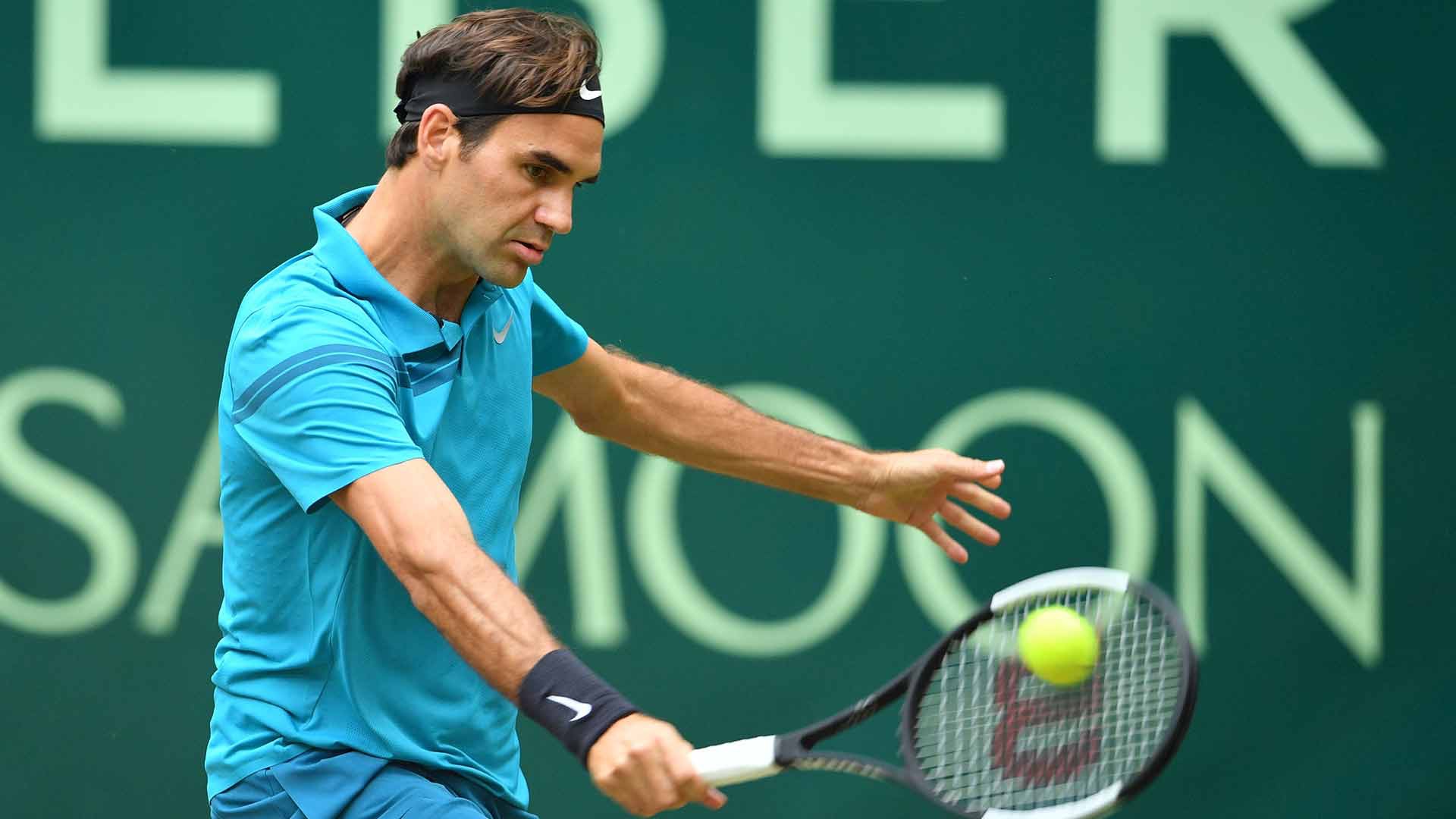 Coric Upsets Federer for Gerry Weber Open Title – Roger Federer fell short of claiming a record extending 10th title in Halle, as Croatian Borna Coric scored his first win against the Swiss maestro for his second career title. The 9-time Gerry Weber Open champion held two set points in the first set tiebreak, and despite losing the tiebreak and winning the second set, it was not enough momentum to see it through in the final set. Coric, who pushed the 36-year-old Swiss to three sets in their last meeting, controlled rallies from the baseline in the third set, breaking in the sixth game for a 4-2 lead. From there, he stayed ahead to the finish, for a 7-6 (6) 3-6 6-2 triumph. Upbeat despite the loss, Federer credited his opponent for his quality tennis to persevere in the crucial moments.

“I’m definitely going to leave with my head high, thinking it’s been a good run in Stuttgart and Halle,” said Federer. “I think the key maybe in hindsight was trying to [win] that first-set tie-break. I had more chances throughout the set, I had chances at 6/4,” “[Coric played] quality tennis at the very end of that first set and then in the third… He never really dropped his level and that was it,” said Federer. “So, it was an unfortunate match for me but credit to Borna to really come out and play a tough match today.” 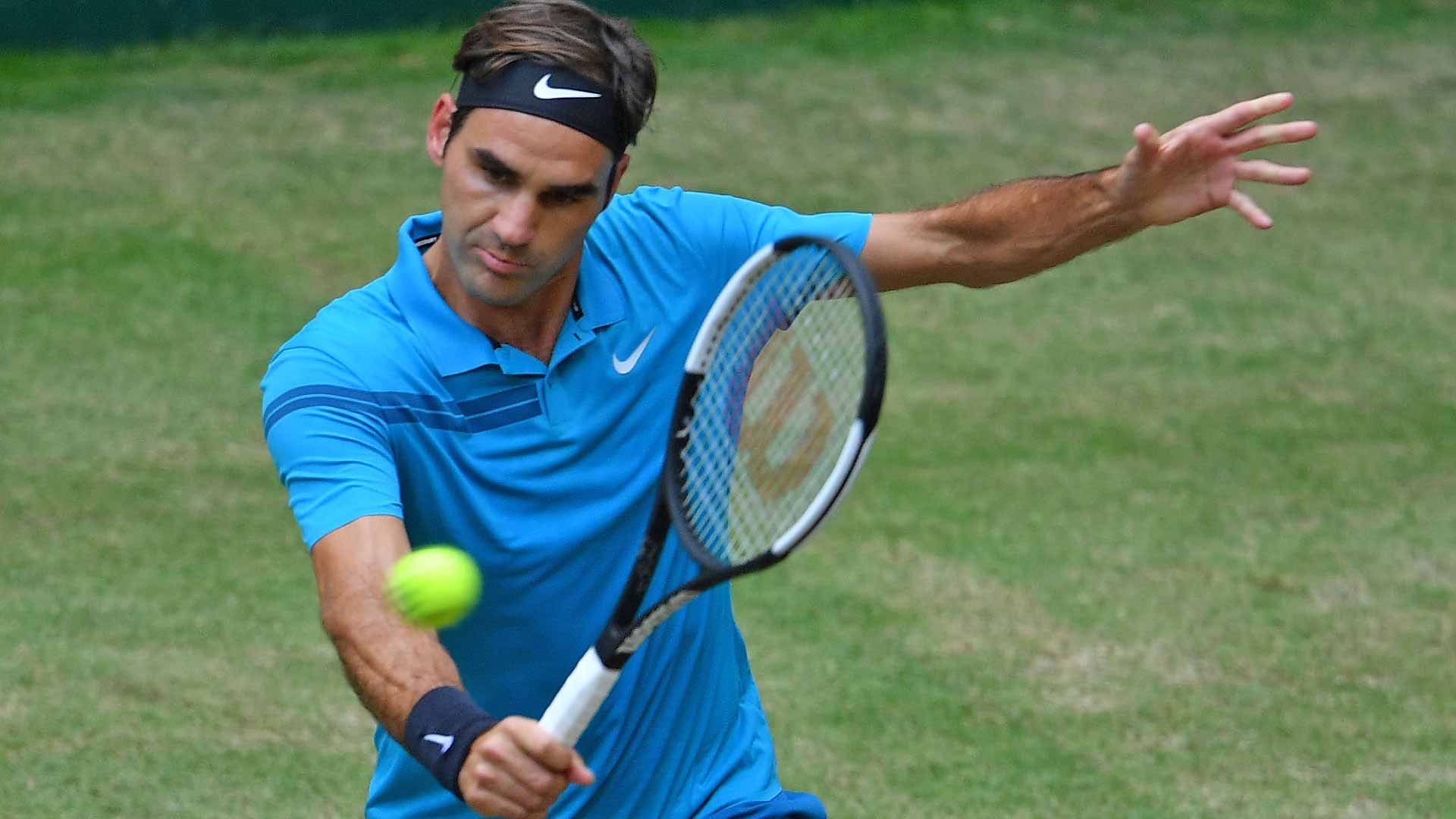 Federer was playing his ninth match in twelve days, and will rest for a couple of days before heading to Wimbledon. Despite exchanging the world #1 ranking with Rafael Nadal for a fourth time in 2018, the Swiss will be seeded #1 at the season’s third grand slam. Wimbledon begins Monday, July 2, with the final on Sunday, July 16.