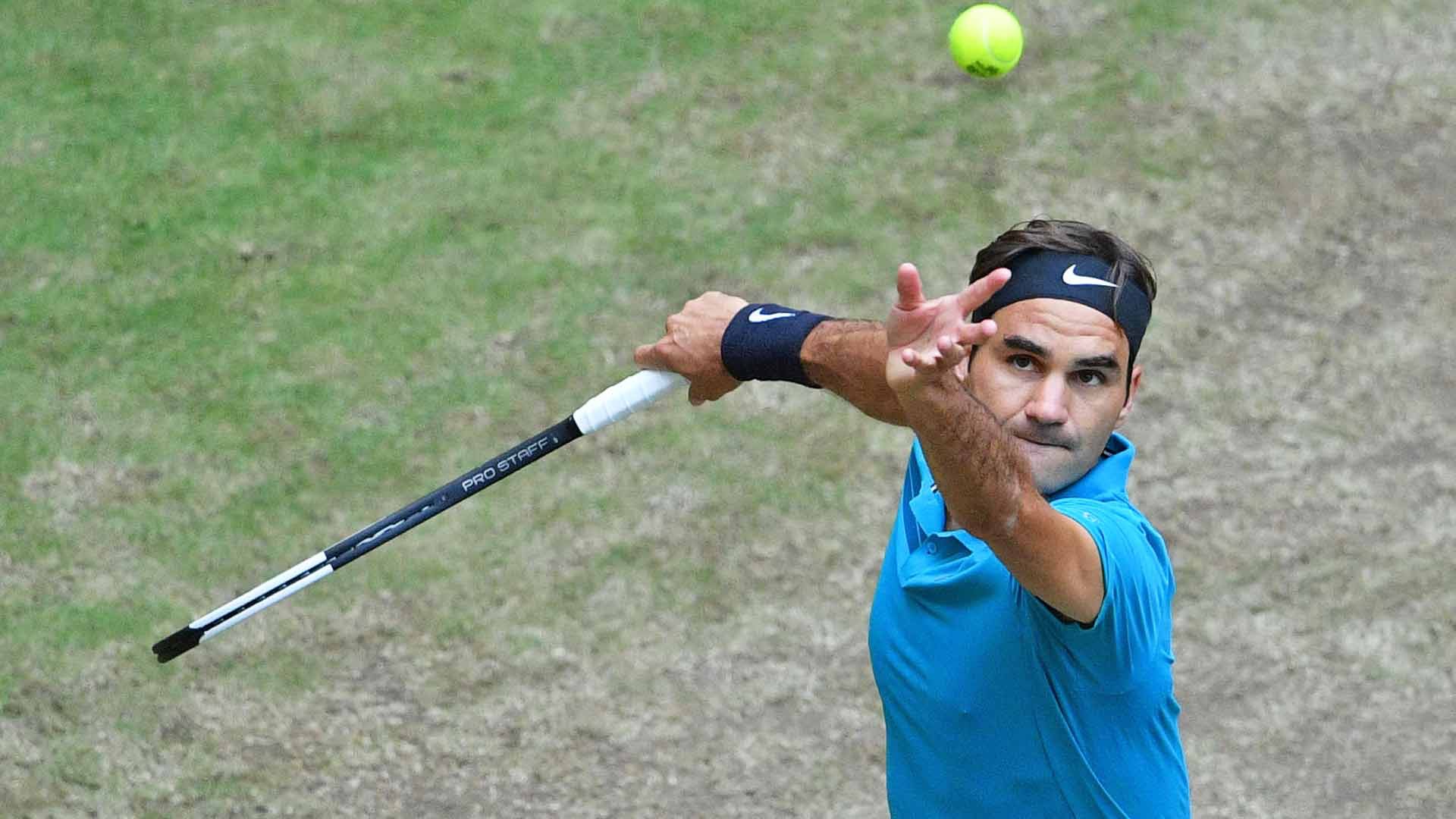 Federer Advances to 12th Gerry Weber Open Final – After winning a record 8 Wimbledon titles and record 18 grass-court titles, Roger Federer gave himself the opportunity to do something he has not yet achieved – winning two tour-level grass-court titles leading into Wimbledon. The Swiss maestro had to work through another close match Saturday afternoon at the Gerry Weber Open, defeating American Denis Kudla 7-6 (1) 7-5 to advance to his 12th final in Halle. The 36-year-old Swiss got off to a quick start, breaking Kudla’s serve, but was immediately broken back, and play remained on serve into the first set tiebreak. There, the 9-time Halle champion rushed out to a 6-0 lead and soon after was halfway to the final.

In the second set, Kudla stayed ahead on serve until 5-4, when Federer reeled off three straight games to clinch the win. He will face Borna Coric in Sunday’s Gerry Weber Open final. The Croatian advanced when Roberto Bautista Agut was forced to retire after a fall, leading 3-2 in the first set. Federer leads the head-to-head 2-0 against Coric, although their most recent match was a battle, in the semifinals of the BNP Paribas Open. 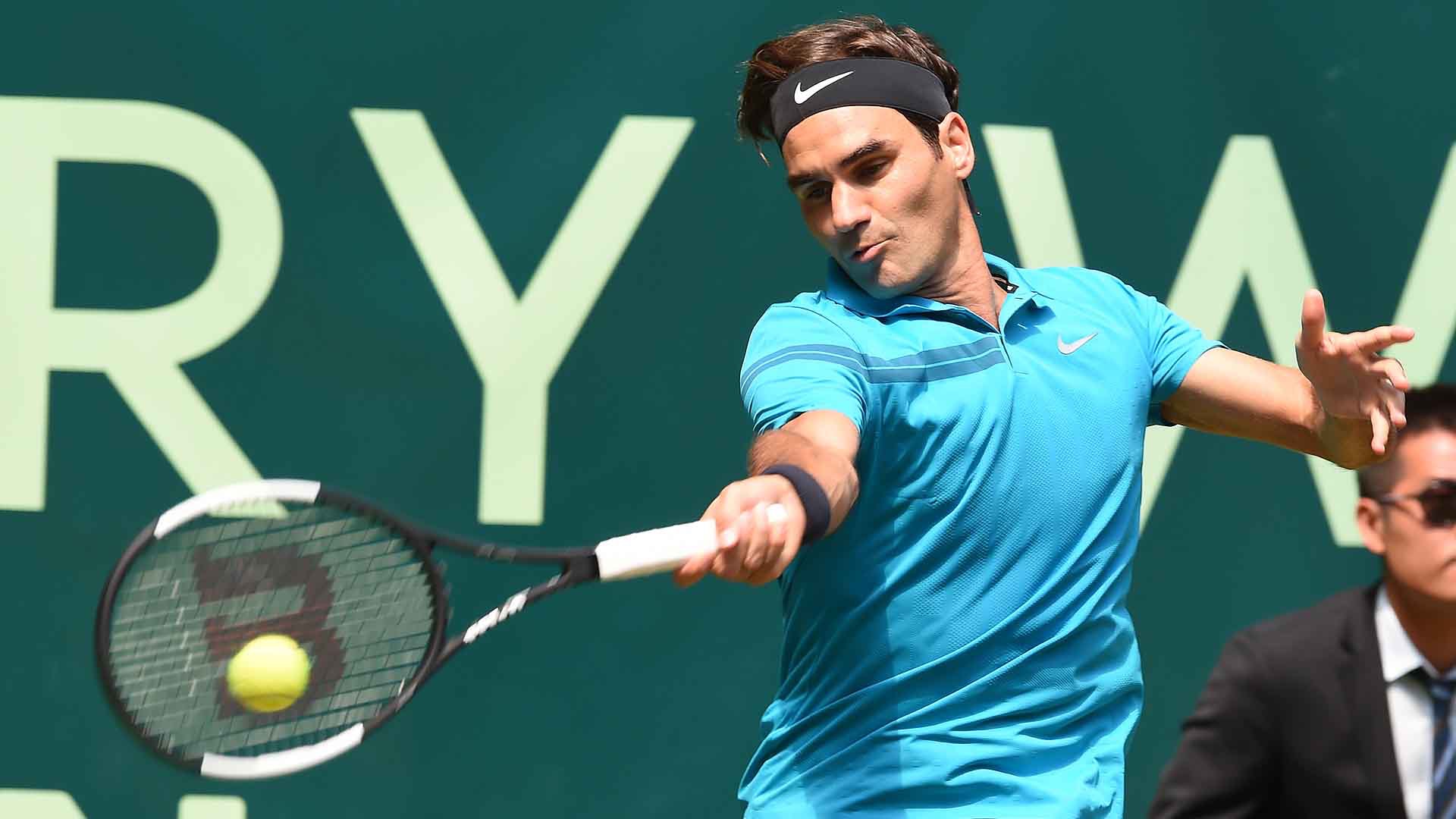 “It was a pity I could not maintain the break advantage I created in the first game,” said Federer. “That was my big goal this morning: to come out of the blocks fast and good and protect the lead. I couldn’t do that. And then, honestly, I think we both went on a pretty good roll of not dropping serves anymore. It was just hard to break for a while and I played a good tie-break again, like yesterday. I think that was crucial.”

“I’m very happy,” said Federer. “I’ve never played back-to-back finals on grass like this in events before Wimbledon. So, this is a first for me. I’m very happy having won Stuttgart and, now, making another final here in Halle is great. I would have taken that any day a month ago.”