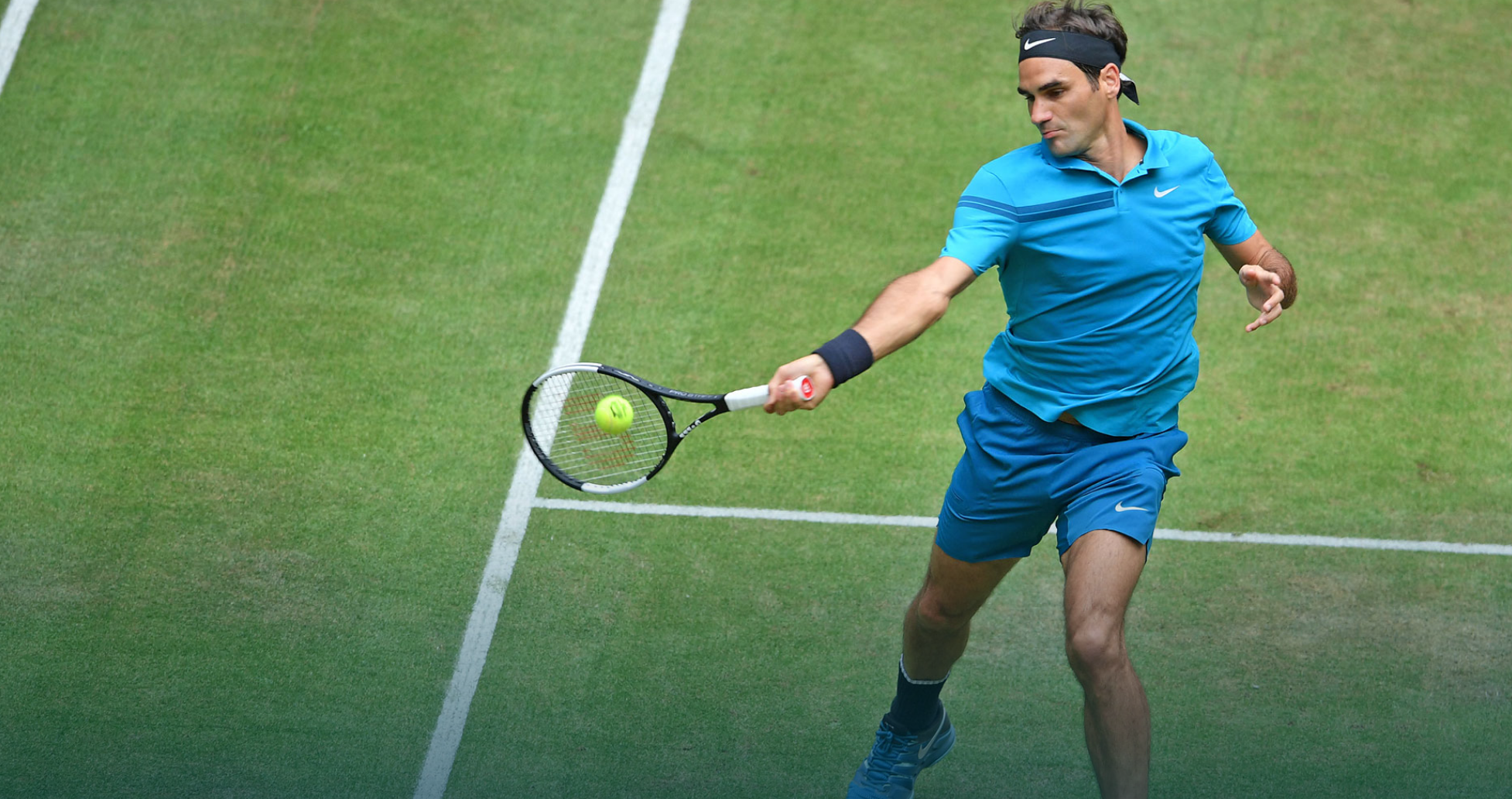 Federer Edges Past Ebden into Gerry Weber Open Semifinals – A day after being pushed to a third set tiebreak against Benoit Paire, Roger Federer was made to work Friday afternoon against serve and volleying Australian Matthew Ebden in their first meeting on tour. The Swiss maestro won 16 of the last 20 points from 3-5 down in the second set to advance to the Gerry Weber Open semifinals, 7-6 (2) 7-5. The win extended his grass-court winning streak to 19. After narrowly stepping in front after taking the first set in a tiebreak with an inside out backhand return winner, the 36-year-old Swiss came close to breaking Ebden for a 2-0 lead in the second set. The Australian saved three break points and then broke Federer’s serve for 2-1. The 9-time Halle champion broke back, but Ebden kept fighting, breaking serve for a second time at 3-3, and was soon after serving for the second set at 5-3. From there, Federer went on a streak, winning four straight games. It is his 24th win in 26 matches in 2018. He will face Denis Kudla on Saturday, who defeated Yūichi Sugita 6-2 7-5 in 82 minutes, coming back from a 2-5 deficit in the second set. 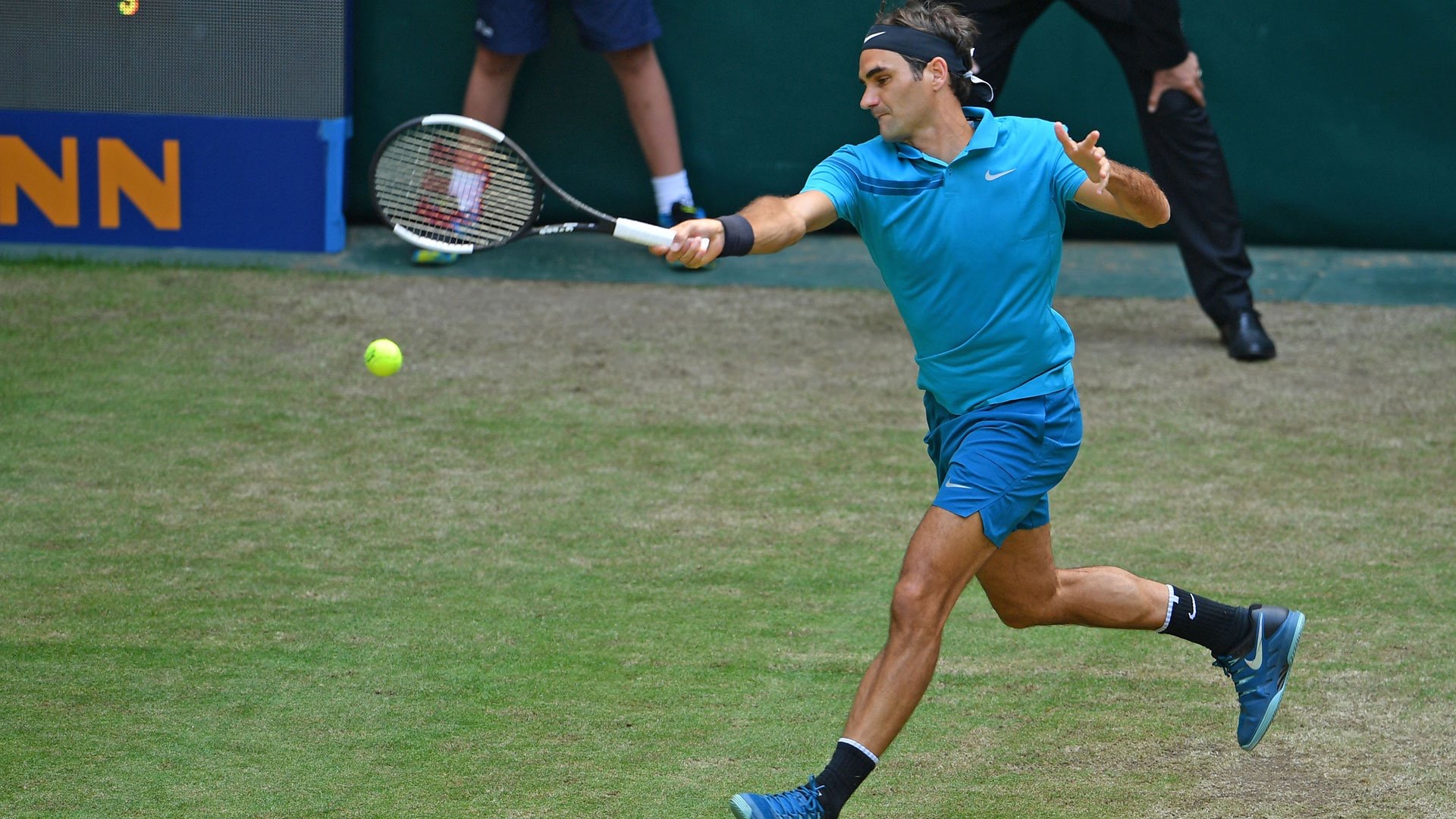 Federer defeated Kudla in straight sets in their only meeting on tour, in 2012 at the BNP Paribas Open in Indian Wells. The Swiss is seeking his 20th consecutive win on grass, 25th match win and fourth title in the 2018 season, and record extending 10th title at the Gerry Weber Open (99th career title).