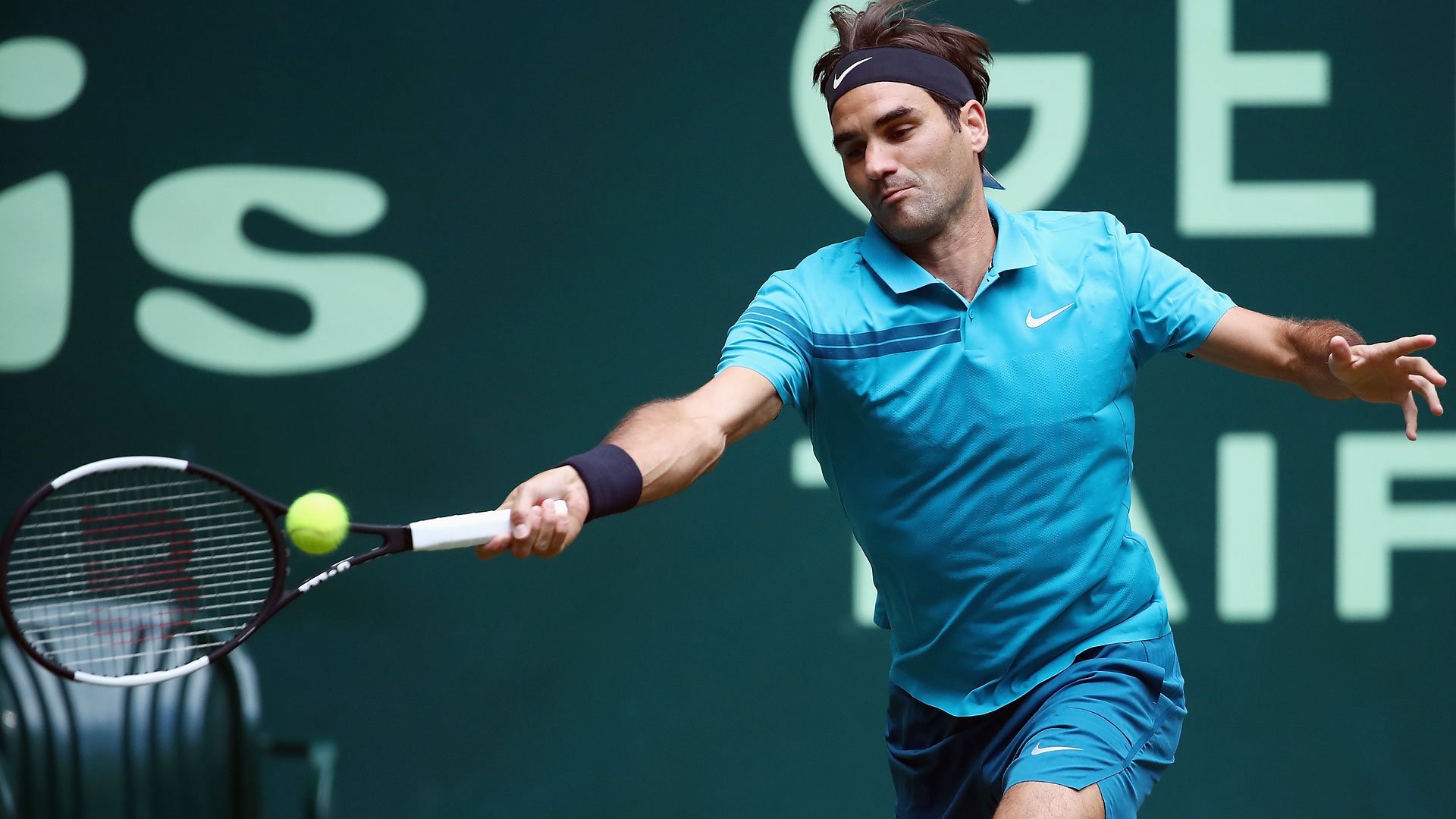 Federer Saves Two Match Points in Halle Thriller – For the second time in less than a week, Roger Federer pulled out a match win in a third set tiebreak. On Thursday at the Gerry Weber Open, the Swiss maestro was pushed the furthest by Frenchman Benoit Paire, against whom he had previously not dropped a set. The 36-year-old Swiss got off to a good start, displaying his fine game on grass, making one for the highlight reel with a laser-like on the run backhand winner down the line. First set in hand, is when the match began to shift. Paire, known for his variety, began mixing it up by serving and volleying and with an array of drop shots. Maintaining his serve, the Frenchman scored his first set over the 20-time grand slam champion, and the sold out crowd in Halle would be treated to a third set.

Play remained on serve with Federer in front, and at 5-6, the Swiss had two match points on the Frenchman’s serve. Saving both, Paire forced a deciding final set tiebreak. The 9-time Halle champion played a slice backhand return from outside the doubles alley, down the line for a winner to take the 2-0 mini-break lead. Paire fought back, going up 5-3, and held two match points, at 6-5 and 7-6. Federer saved the first with a difficult low forehand from inside the service box, which barely landed inside the baseline, and the second with an aggressive backhand return deep down the middle, forcing an error from the Frenchman. On his third match point, this time on serve, Federer capitalized, advancing to the quarterfinals with a 6-3 3-6 7-6 (7) win in 1 hour 58 minutes. 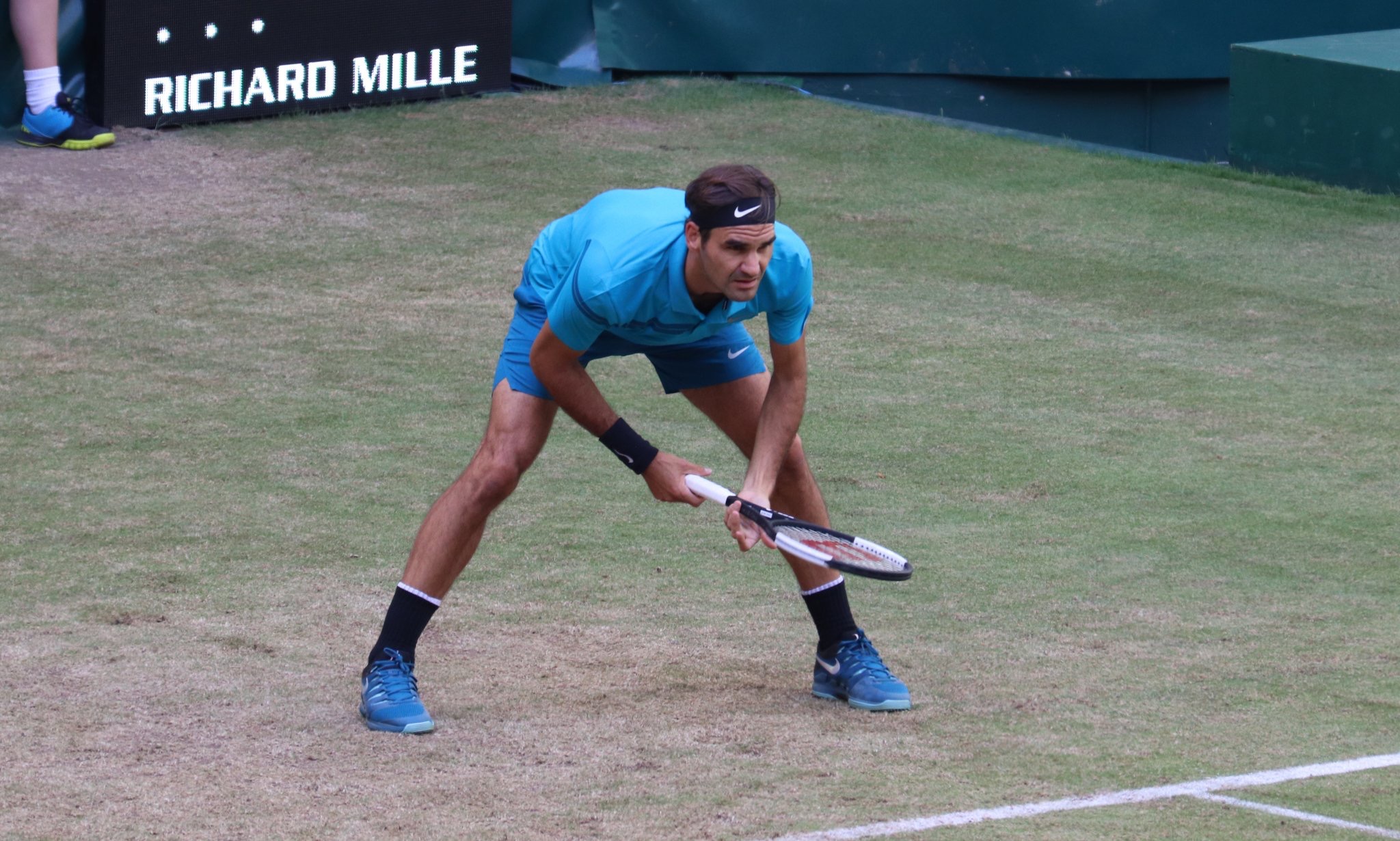 “It was a tough match,” said Federer. “I played at a good level actually. I think he served well and had a good mix and a good variety. It was hard to break. So, naturally, it was always going to be tight. And at the end it was just extremely close. So, I’m fortunate to have made it today.”