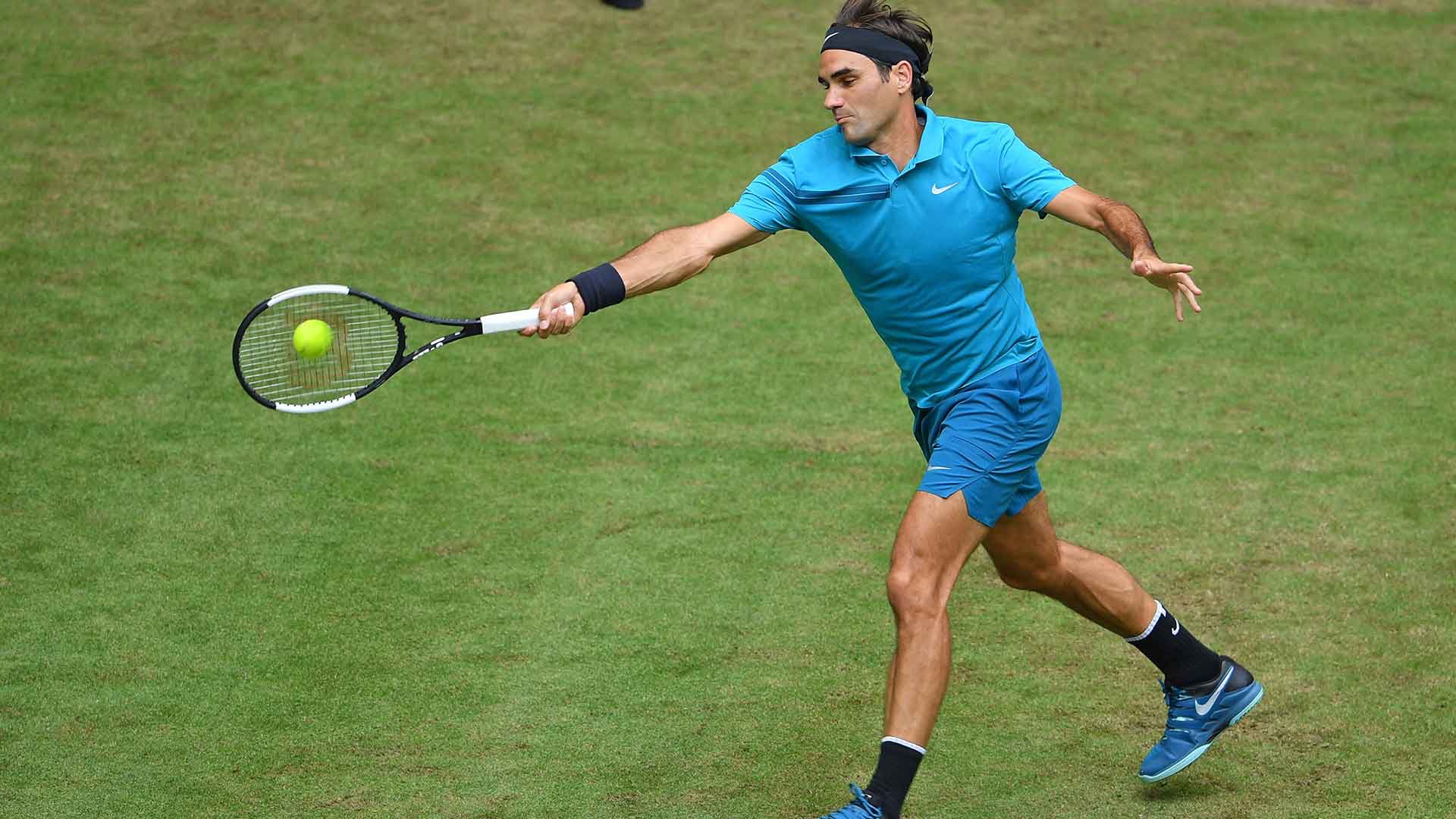 Federer Wins 60th Match in Halle – Seeking his record extending tenth title at the Gerry Weber Open, world #1 Roger Federer got off to a good start Tuesday afternoon. The Swiss maestro looked comfortable from start to finish in his 6-3 6-4 win over Aljaz Bedene, needing just 1 hour 11 minutes. After holding serve to start the match, Federer broke Bedene’s serve in a service game which lasted nearly eight minutes. That would set the tone in a match mostly played from the baseline. The 36-year-old Swiss hit seven aces to zero double faults, winning 88% of points on his first serve and 73% of points on his second serve. Behind 31 winners, Federer won 6 of 9 points at net and converted 2 of 7 break point opportunities. His grass-court win streak is now at 17. With the back and forth for world #1 with Rafael Nadal in 2018, the 20-time grand slam champion will need to repeat as champion at the Gerry Weber Open to maintain the top spot heading into Wimbledon. The All-England Club’s seeding formula is still likely to give Federer the #1 seed, based on grass court performance from the last couple of years. 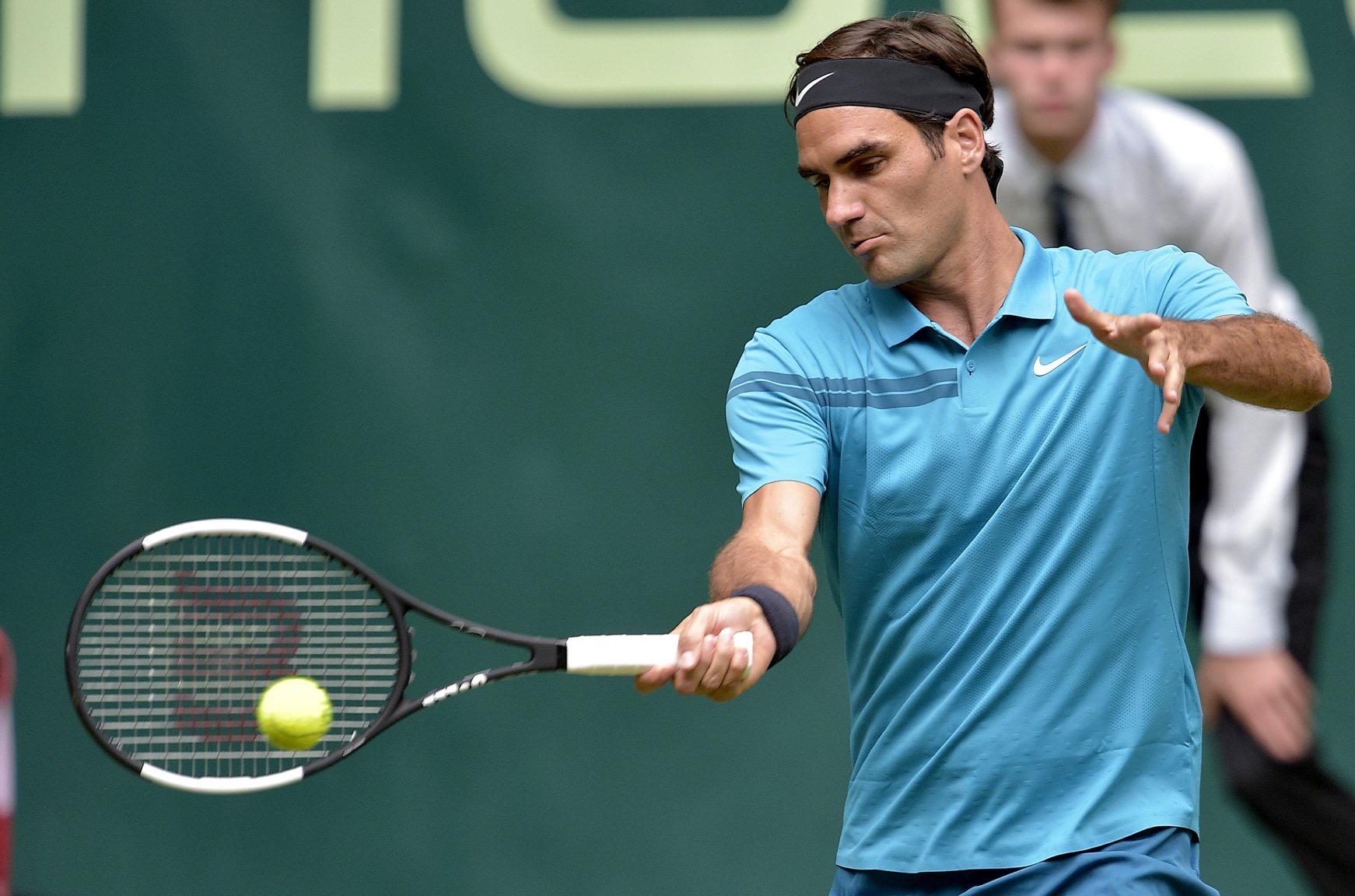 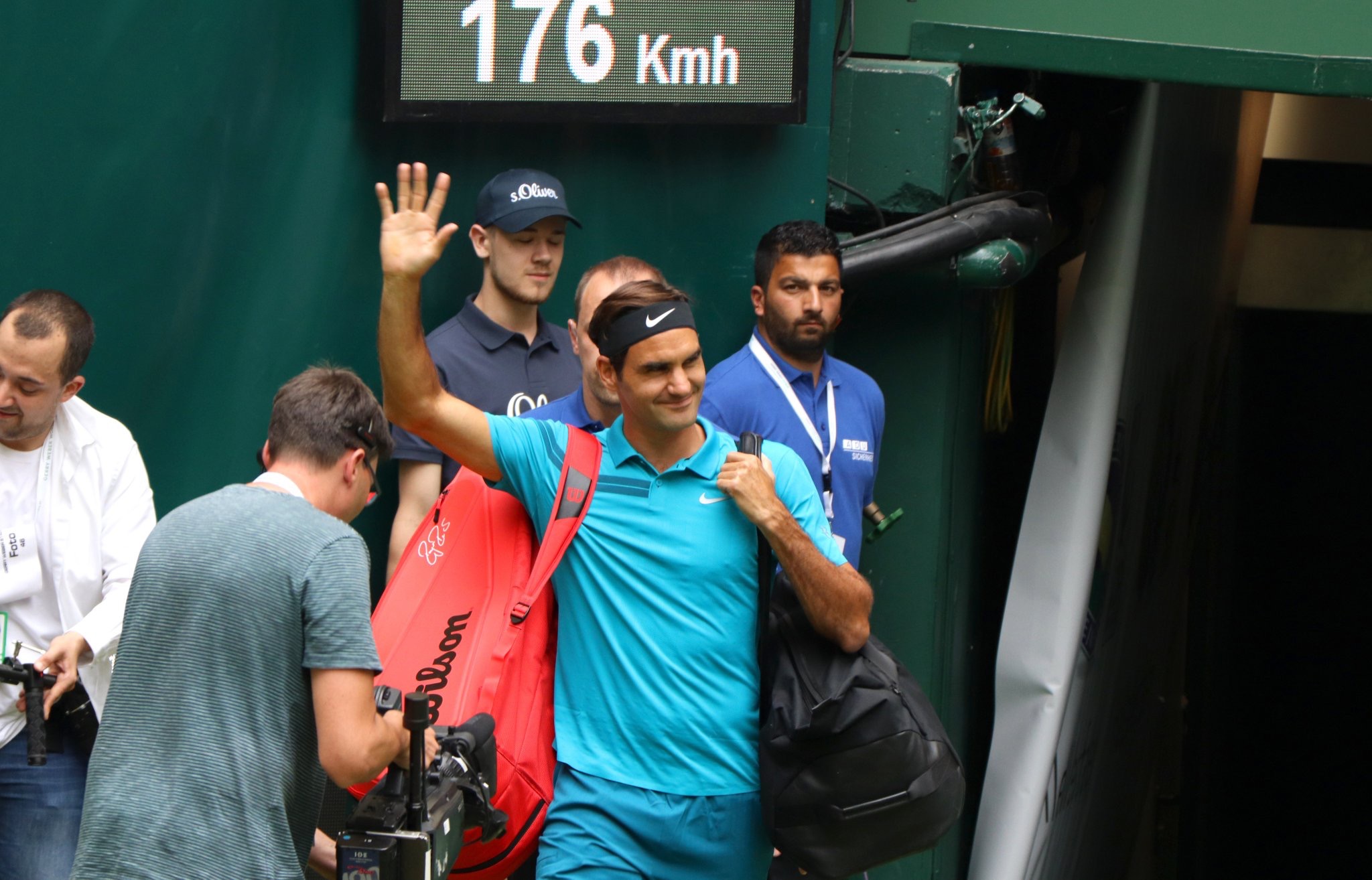