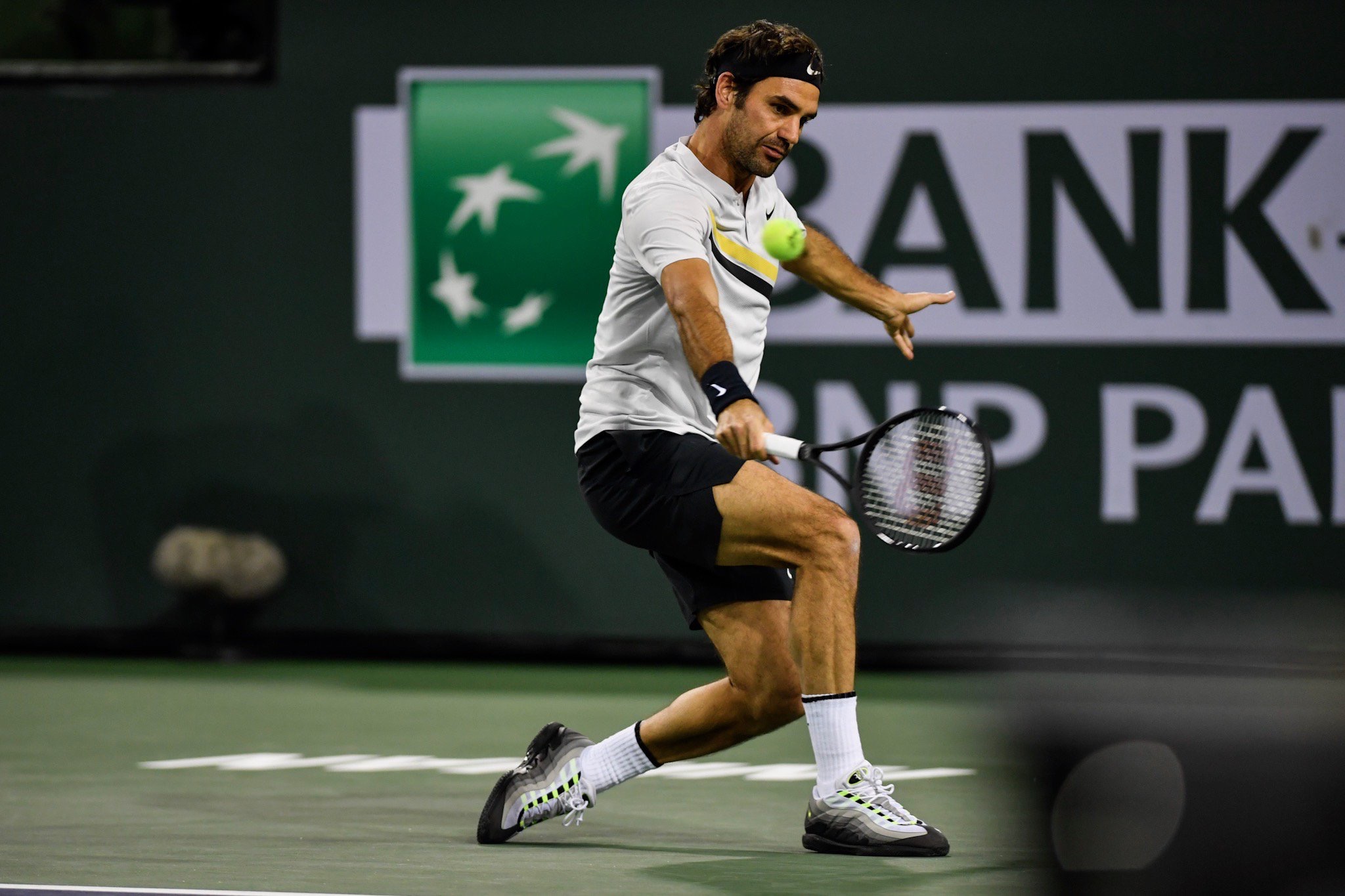 Federer Defeats Chung to Reach BNP Paribas Open Semifinals – Roger Federer matched his best start to a season Thursday night, when he defeated 21-year-old Hyeon Chung 7-5 6-1 to advance to the semifinals of the BNP Paribas Open. The Swiss maestro got off to a quick start, breaking Chung early and taking a 3-0 lead. He would be broken back however, and the first set played out on serve, until 6-5, when Federer broke serve again to clinch the set. After a long opening service game, the 5-time BNP Paribas Open champion broke the South Korean’s serve, and never looked back. 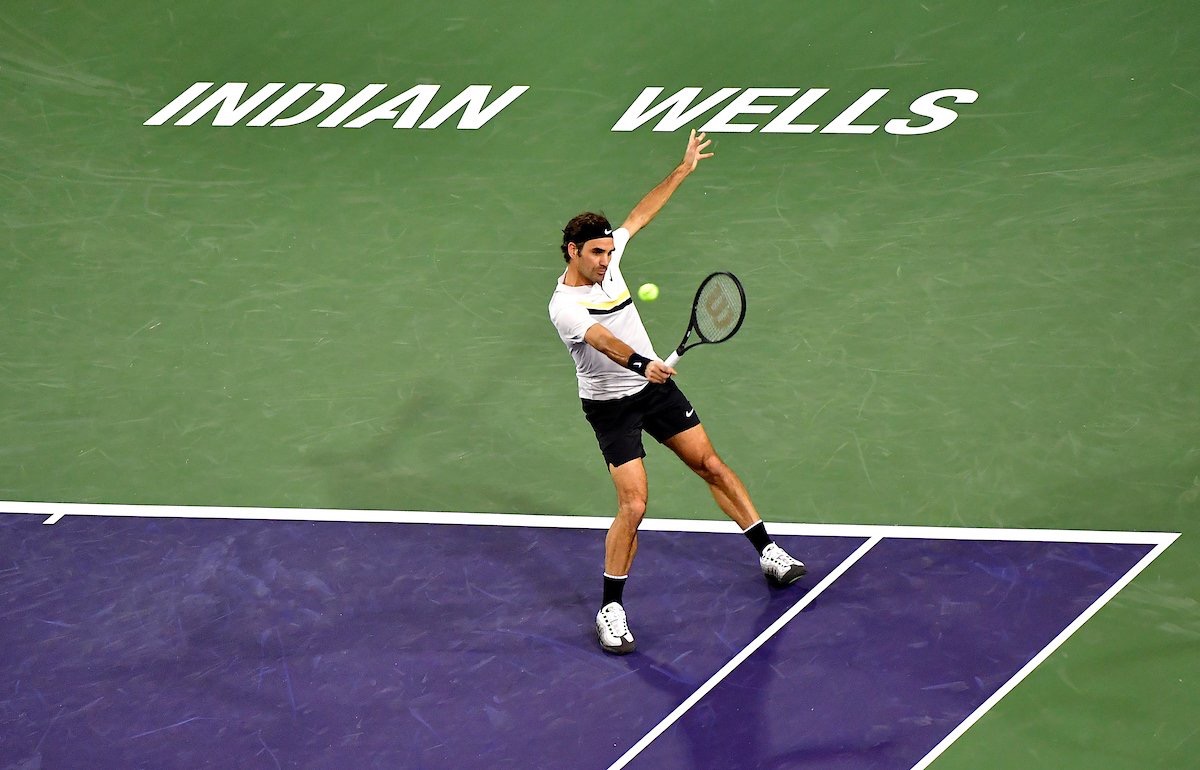 Federer will face another 21-year-old in his next match, Borna Coric from Croatia. Coric defeated Kevin Anderson 2-6 6-4 7-6 (3) in Thursday’s day session quarterfinal match. The Swiss has only faced Coric once before, defeating him 6-2 6-1 in the semifinals of the Dubai Duty Free Tennis Championships in 2015. 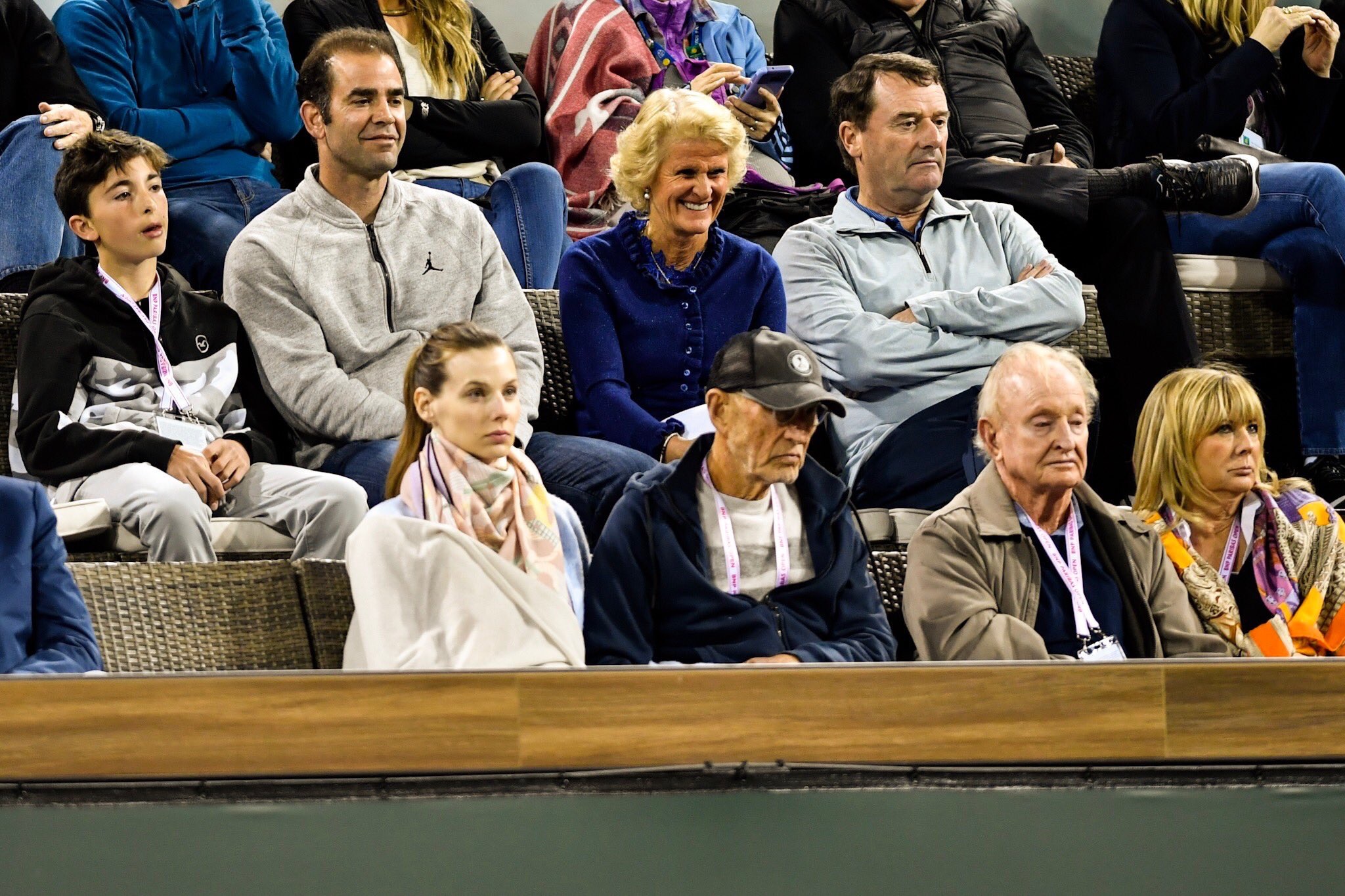