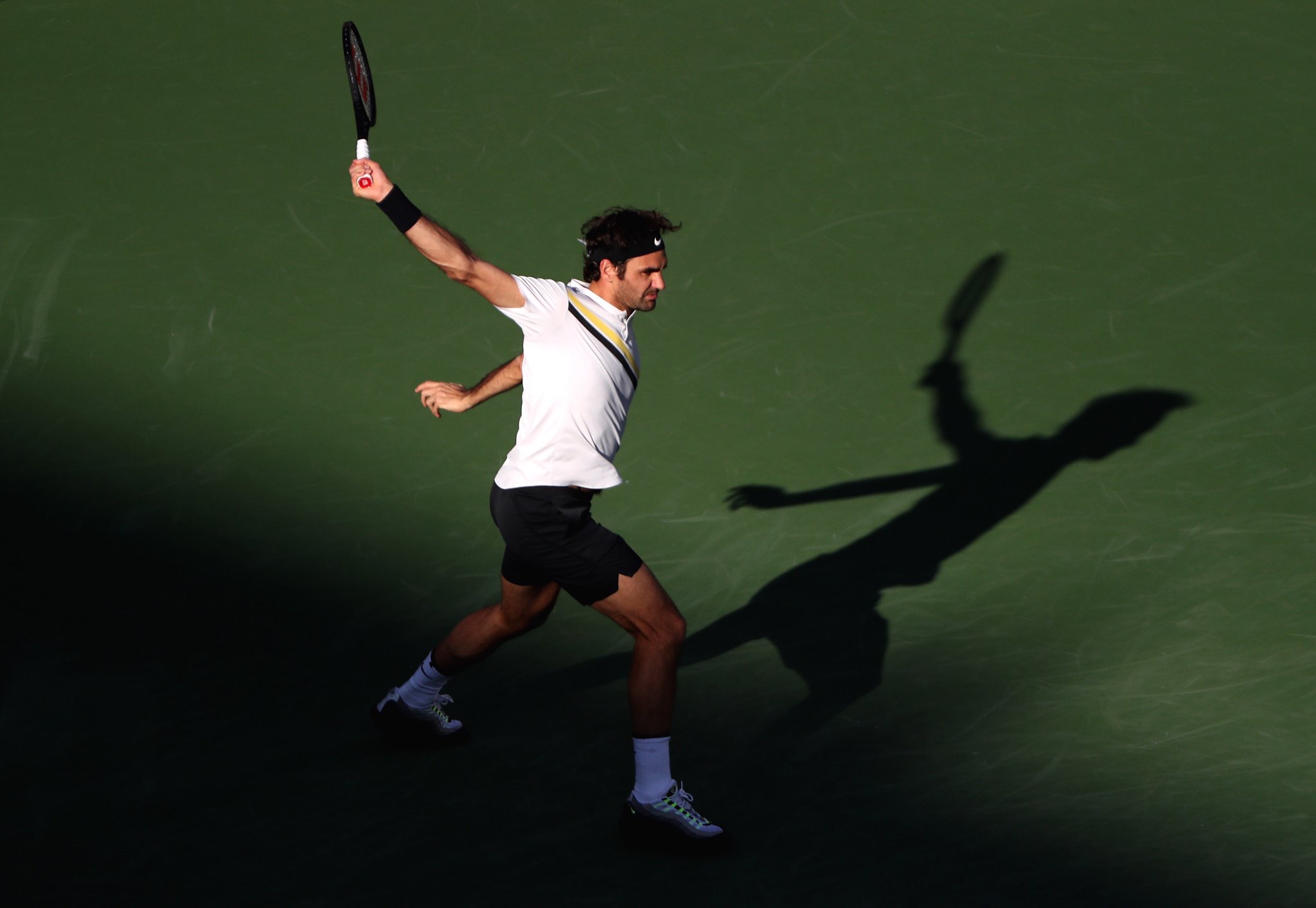 Federer Wins 60th Match at BNP Paribas Open – Claiming his 60th win in Indian Wells, 5-time champion Roger Federer pushed his way past big hitting Jeremy Chardy Wednesday afternoon in front of a sold out Stadium 1 crowd. The Swiss maestro was sublime on serve, winning all 25 points played on his first serve, and losing just five points on his second serve – all without facing a break point on serve for the match. In windy conditions with the weather 10-15 degrees cooler than usual at this time of year, the 36-year-old Swiss capitalized on opportunities at the end of each set, breaking Chardy’s serve at 5-5 and 4-4 in the first and second sets, respectively. While the Frenchman had previously pushed the Swiss to three sets in Brisbane and Paris in 2014, and scored a win after saving match point in Rome (2014), Federer’s serve proved too strong on this occasion in his 7-5 6-4 win.

The 20-time grand slam champion was on his game, and notched his 15th win in 2018, keeping his record a perfect 15-0. It is his 60th win at the BNP Paribas Open, joining the four grand slams and the Swiss Indoors in Basel as tournaments in which he has won 60 or more matches. Federer’s previous best start to a season was when he was 24, starting 16-0 in 2006. He faces Hyeon Chung next in Thursday’s quarterfinals, a rematch of the Australian Open semifinal where the 21-year-old South Korean was forced to retire after nearly two sets due to a blister on his foot. Should Federer win, he will secure the world #1 ranking through the Miami Open, where Rafael Nadal will not play due to his prior injury withdrawal. 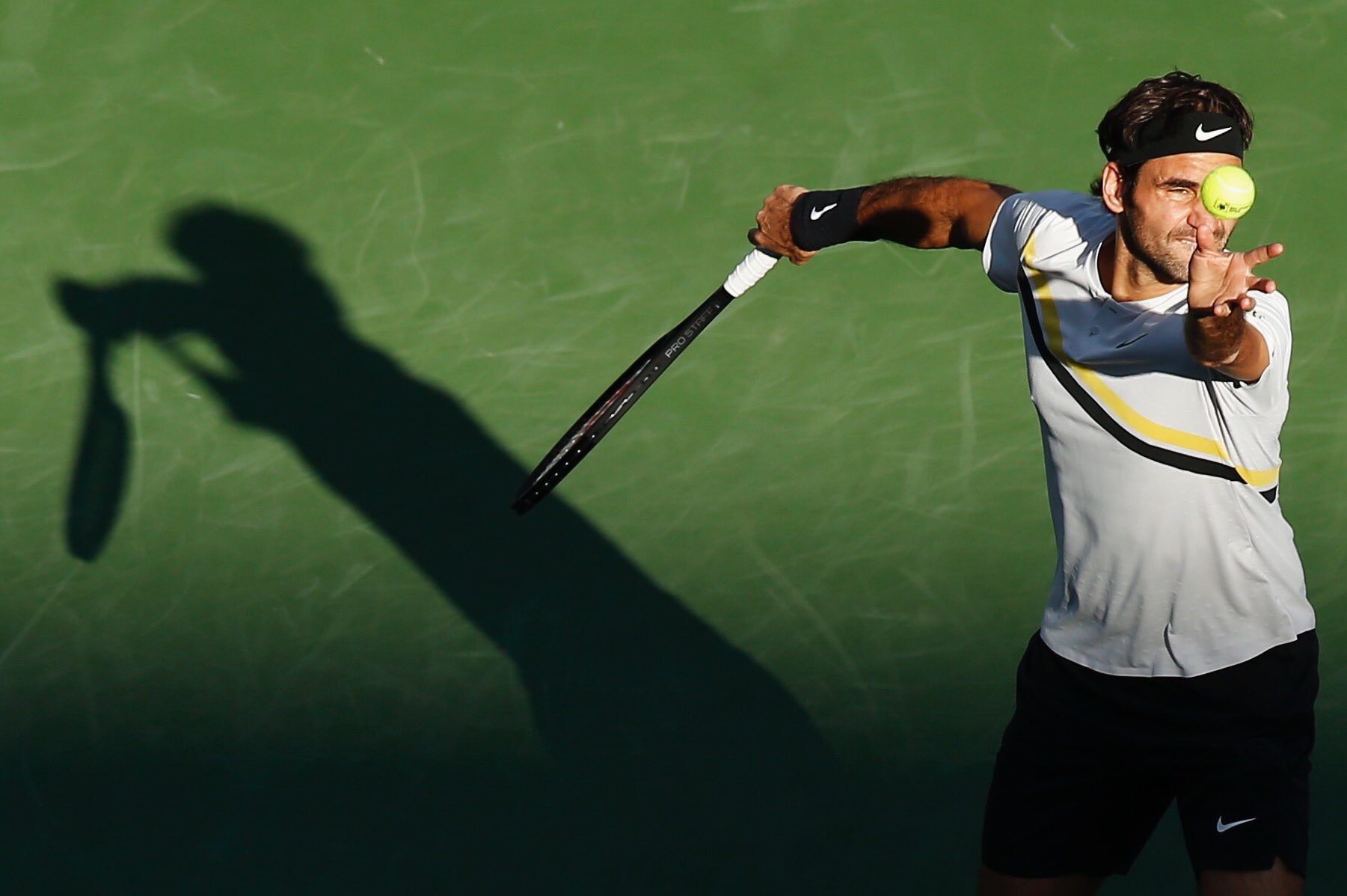 “It’s been great… But, look, it’s a totally different year, many years after,” Federer said. “Felt like I found my range, my rhythm early in the year… So many years I felt good actually in Australia already. I don’t know if it’s Australia per se or taking the benefits from the hard work I put in into the new season.

“Then also Rotterdam was great. I was very happy that I was able to win the tournament there, not just get to the semis and get World No. 1. So that was nice. And here now I’m relieved that I was able to win three matches already. Because in a big, tough draw like here at Indian Wells, you’re never quite sure what to expect. So I’m just happy I’m on a good run.”