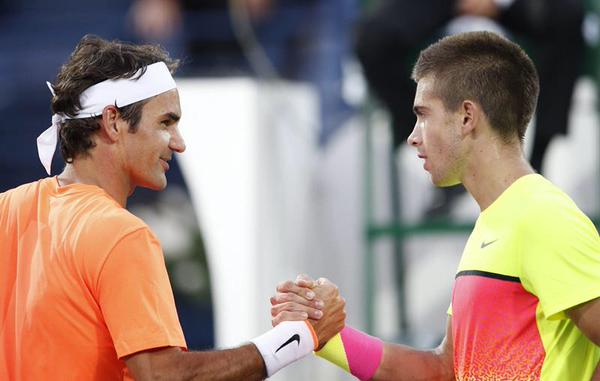 Roger Federer outclassed 18-year-old Borna Coric in Friday’s semifinals at the Dubai Duty Free Tennis Championships. The young talent upset Andy Murray in straight sets in the quarterfinals, and is touted to be a potential top level player in the near future. The 33-year-old Swiss had a sharp mindset from the start, jumping out to a 3-0 lead early, keeping the Croatian out of rhythm entirely. 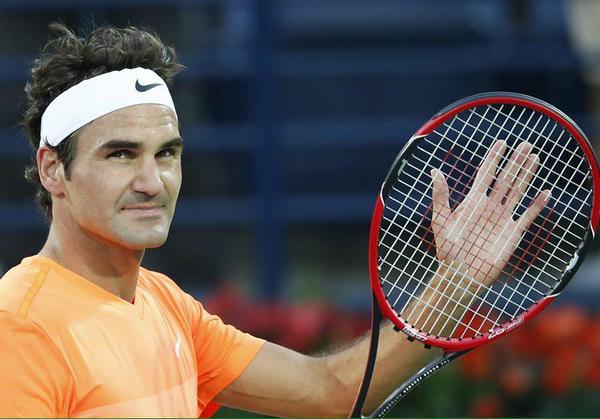 Despite a lackluster game ending in Coric breaking serve at love at 3-2, Federer had no trouble keeping the lead. The Swiss maestro primarily stayed at the baseline, content to out-rally his 15-years-younger opponent. He changed tactics in the second set, employing his sharp net game to rob Coric of his timing. After 56 minutes, Federer advanced to Saturday’s final with a 6-2 6-1 victory.