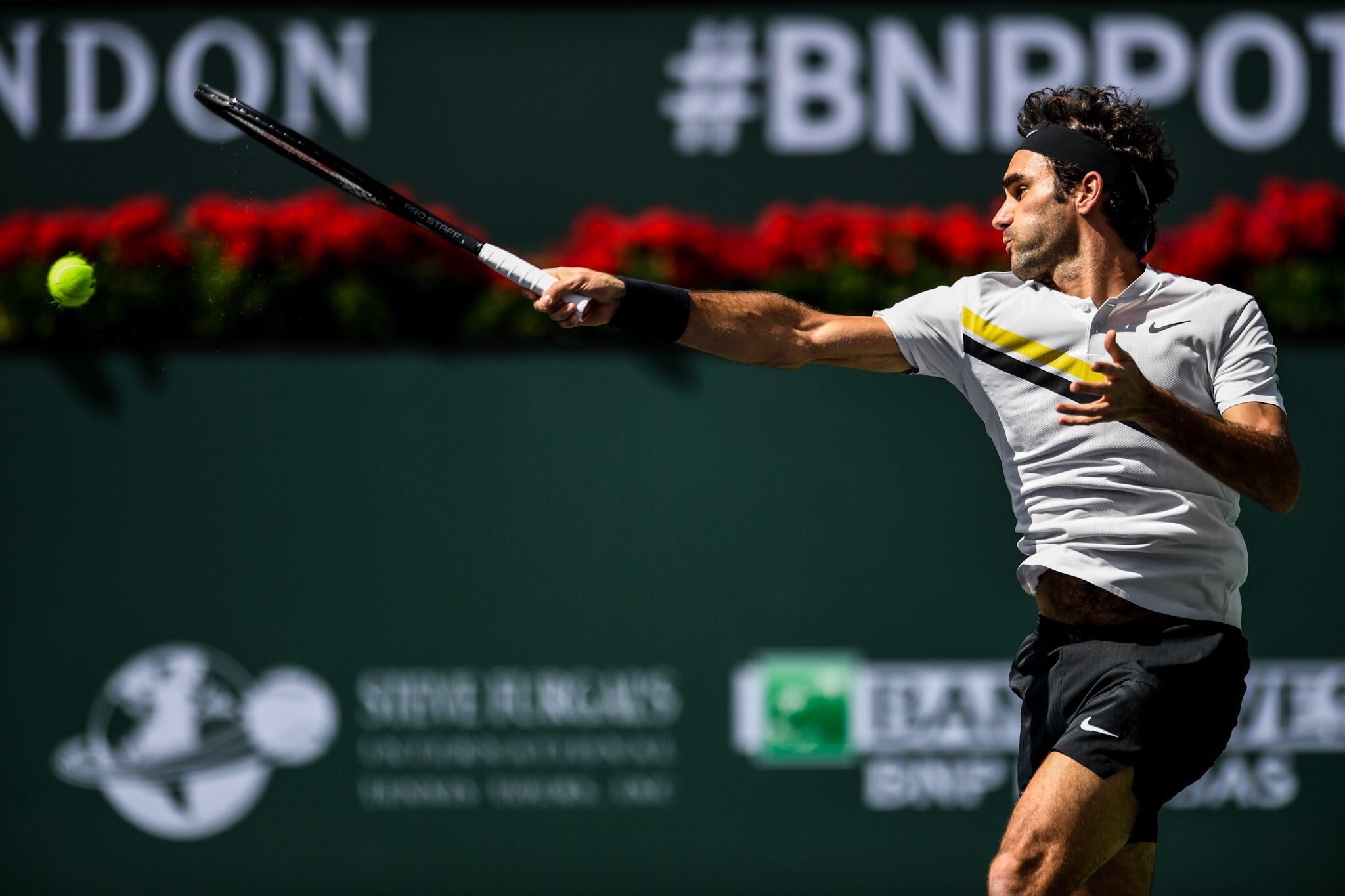 Federer Races into Fourth Round at BNP Paribas Open

Federer Races into Fourth Round at BNP Paribas Open – A day after completing his second round match which was interrupted by a rare rain delay in Indian Wells, Roger Federer raced past Filip Krajinovic of Serbia, into the fourth round. The Swiss maestro needed just 58 minutes to advance, 6-2 6-1, and at one point won 17 points in a row. Behind six aces to just one double fault, the 36-year-old Swiss won 89% of points on his first serve, firing 24 winners to 10 unforced errors, and converted 5 of 8 break point opportunities. He will face Jeremy Chardy of France in the fourth round on Wednesday, where the 5-time and defending BNP Paribas Open champion looks to extend his perfect 14-0 start to 2018.

“I was playing aggressive and feeling like he was not loving my slice, and then also mixing in with drop shots eventually,” Federer said. “I think really I was able to mix up my game nicely, make it difficult for him there. At the same time, have fun with my game, play variation, but for the most part try to stay on the offensive, as well. I think it was a good match.” 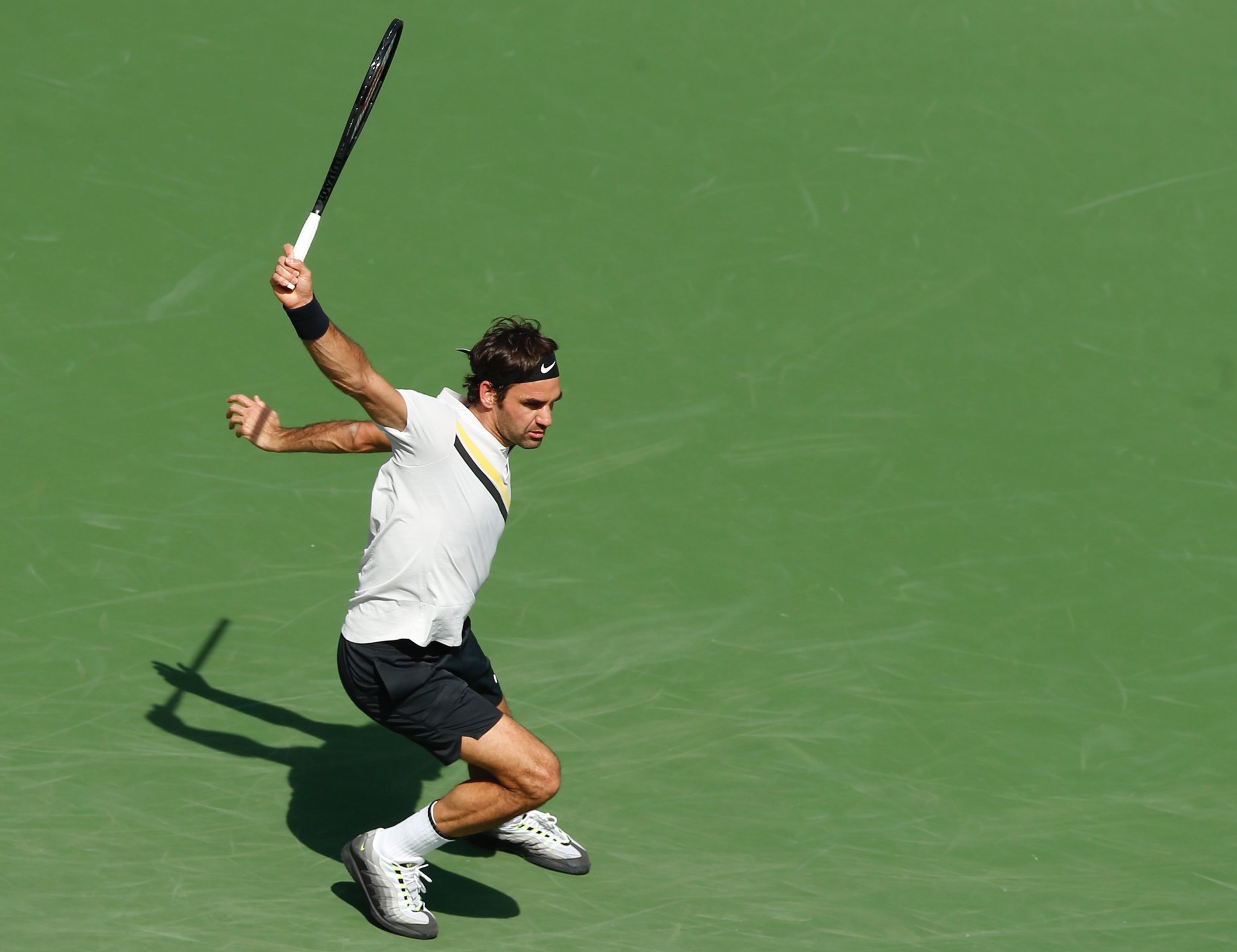 Federer is not looking ahead to the later rounds of the tournament at all, well aware of the match-up against Chardy in the fourth round. “I wasn’t playing that good in my first [opening] round. So when you play that way and you feel that way, you can’t right away think, ‘Oh, who would I be playing in the semis or in the finals’?” Federer said. “I think that would be a major mistake by myself. There is still plenty of good enough players around me to cause an upset. So I’m on a good run right now, and I try to maintain that, and you only maintain that if you respect every opponent.”

Federer Races into Fourth Round at BNP Paribas Open

Hey @RogerFederer, where can we get a glass of that lemonade?! #FedererLemonade 🍋🤣 pic.twitter.com/5kyYx6q5By