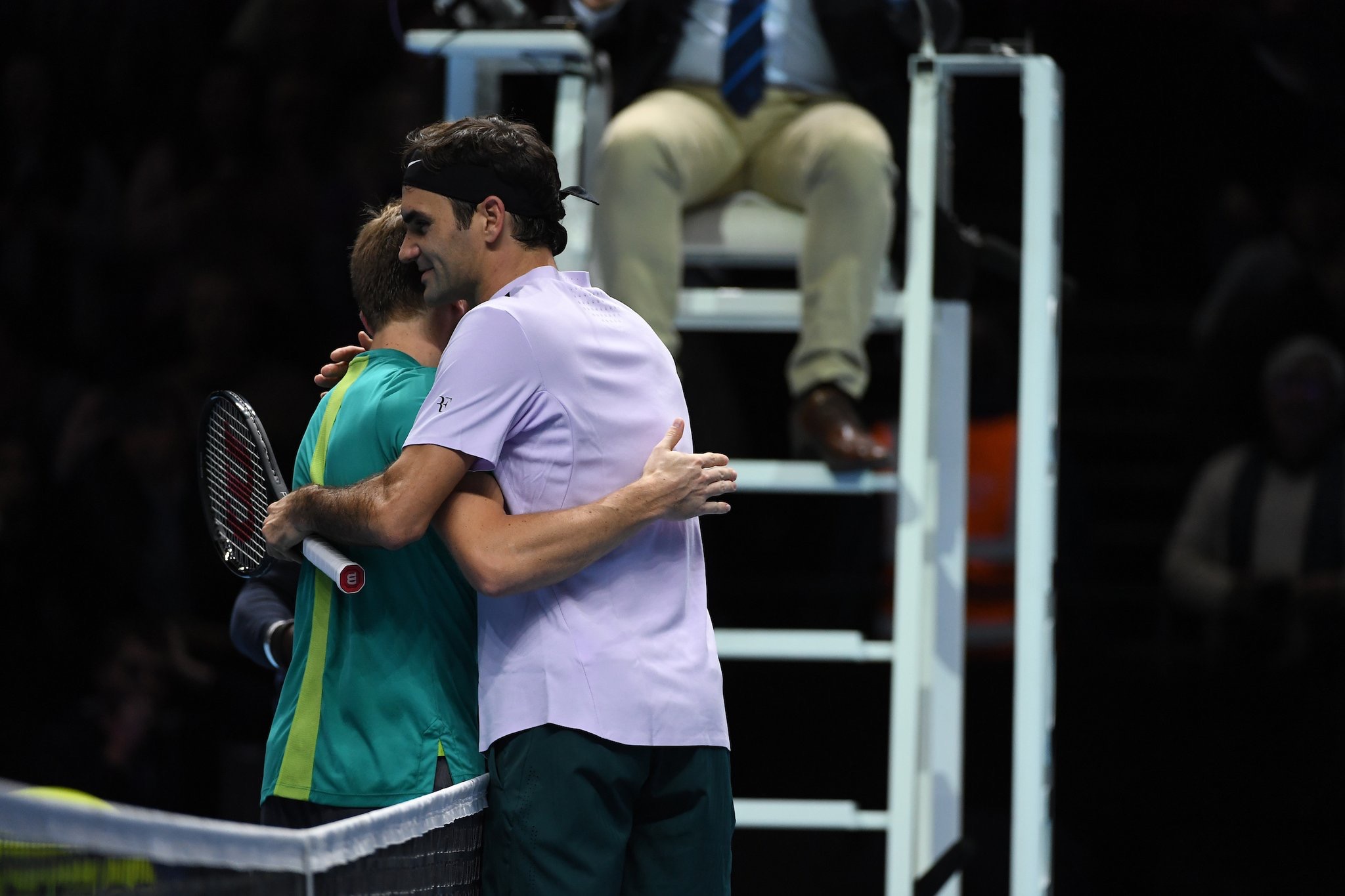 Goffin Upsets Federer at ATP Finals – After he reached the Nitto ATP Finals semi-finals, the Belgian was asked what he would have to do to beat Roger Federer for the first time in their FedEx ATP Head2Head series. Goffin had been 0-6 against the Swiss, including a 6-1 6-2 loss in the semi-finals of the Swiss Indoors Basel last month. “Honestly, I don’t know what to do tomorrow,” Goffin said.

The Belgian did some quick thinking. Goffin shocked Federer on Saturday, coming back from a set down to eliminate the second seed and pick up his first win against Federer, 2-6, 6-3, 6-4.

Goffin, who qualified for the season finale for the first time, will play for the biggest title of his career on Sunday. The Belgian has won four ATP World Tour crowns, including an ATP World Tour 500-level title at the Rakuten Japan Open Tennis Championships 2017 last month.

But the 26-year-old had never reached a bigger title match, either at an ATP World Tour Masters 1000 event, a Grand Slam or the Nitto ATP Finals. On Sunday, Goffin will meet Bulgarian Grigor Dimitrov, who beat Jack Sock of the United States 4-6, 6-0, 6-3. 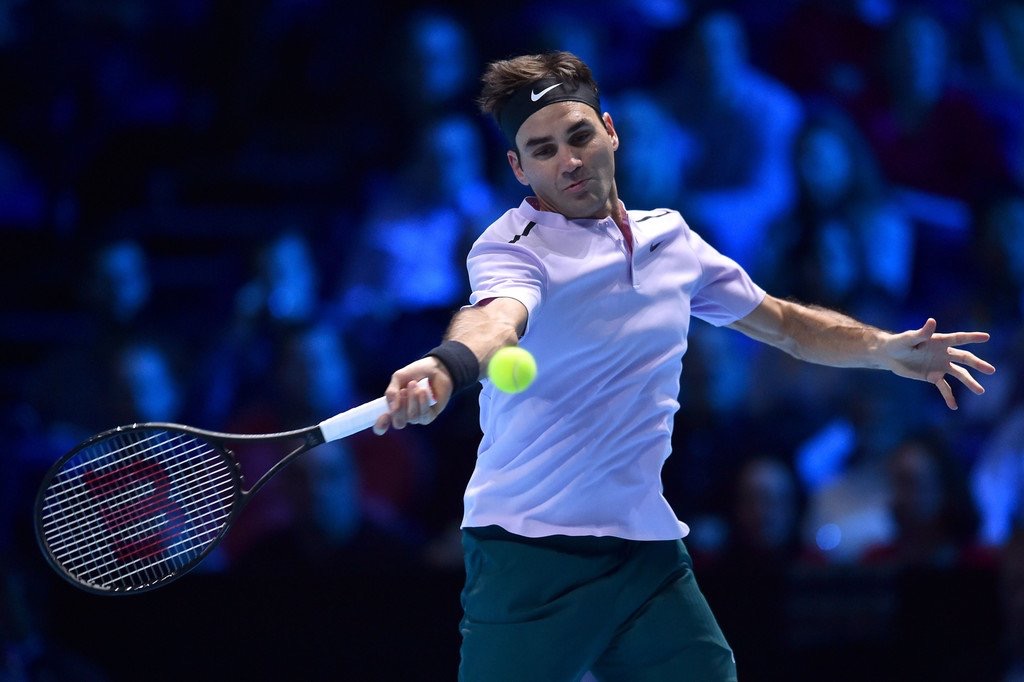 “I think it was a tough game to get broken at 1-0 for him in the second [set]. I had I think multiple game chances to get out of the game and go 1-1, keep the pressure up,” said Federer. “I think things really turned around for him at that moment. He started to feel better from the return, from the baseline. He wasn’t missing as much anymore. He was returning also much better off the second serve after that.

“I just think the better returner won over the better server today.” “It’s been an amazing year for me. I’ve been so happy that I was playing at this level from the beginning till basically the end, till today. So it’s been great. Really enjoyed myself in the process,” said the Swiss.

“I’m actually very relieved that I was able to finish strong … It shows that things are in the past now. It’s good to know that I can bounce back, you know, and get my confidence back. “So considering how last year went, this year was perfect.”

“We all had to take time off. I didn’t choose to take the time off last year. You make me look like a genius sometimes. You take time off, you come back, you’re good again. That’s not how it goes.

“I expect obviously from the likes who have been extremely high up in the rankings, who have won slams, like Stan, Andy and Novak, of course I expect greatness from them,” added Federer. “I wouldn’t be surprised if it worked out for them as well like it worked out for me and Rafa.”

“I hope also Kei [Nishikori], Tomas [Berdych] and Milos [Raonic] all find their way back on tour and prefer to be in Australia because that would make it a quite epic comeback for all the guys. Then you mix them together with the new guys from the [Nitto ATP Finals] here who have just come off a great year… I think it could be a very cool start to the year, which I’m really looking forward to.”