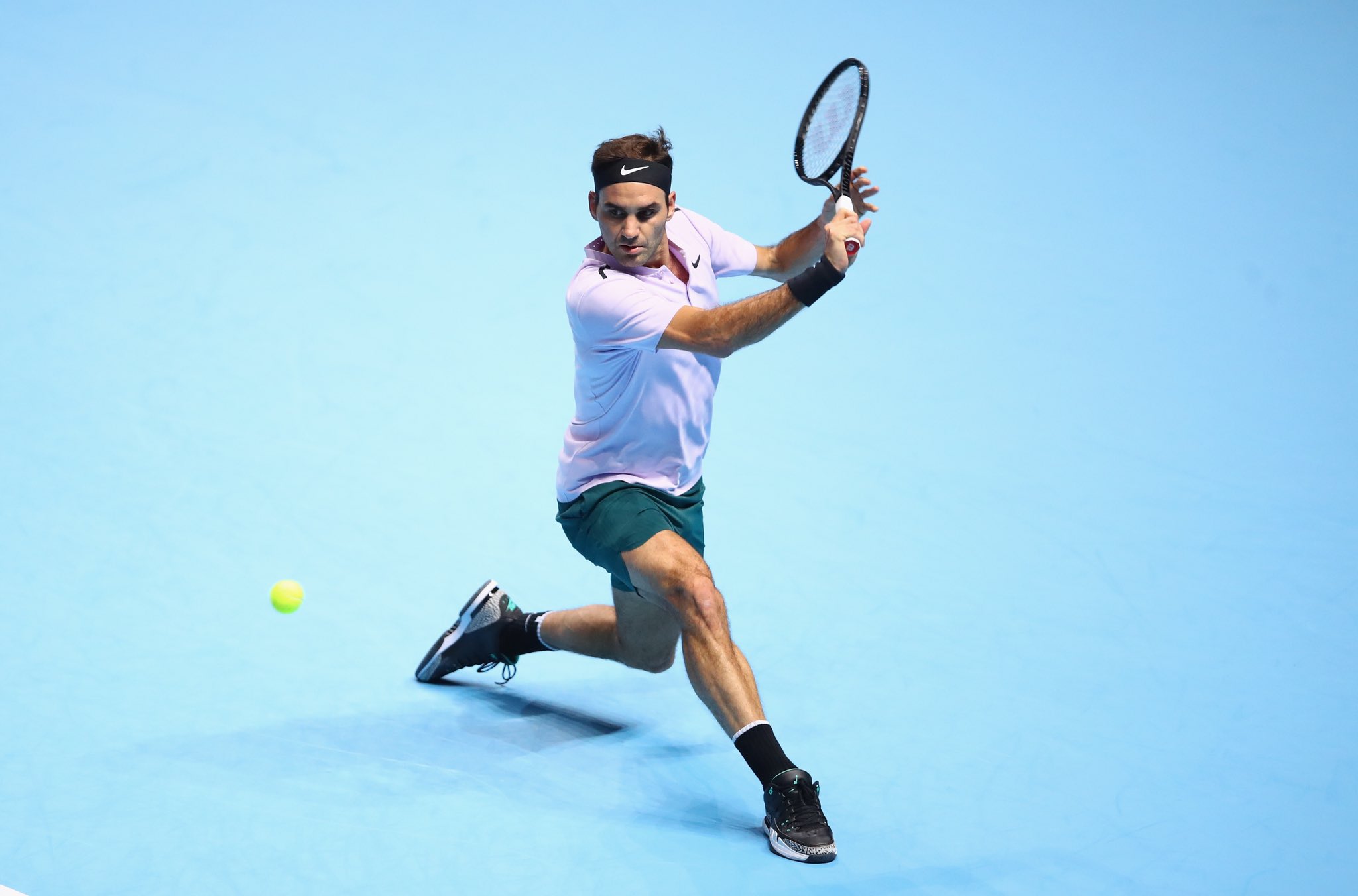 Federer Reaches London Semifinals – Roger Federer needed to put his full variety on display Tuesday night in London, as the Swiss maestro was pushed to three sets against 20-year-old Alexander Zverev. The young German, who upset the 36-year-old Swiss to win his second ATP Masters 1000 title this season in Montreal, hung tough and made it difficult to attack for most of the match. Playing much of the first two sets on defense, the 6-time ATP Finals champion stepped up his game with a plethora of varying speeds, slices and spins on his groundstrokes. While he edged out the first set in a tiebreak after being down early, and immediately broke Zverev to start the second set, the match was far from finished.

The world #3 proved why at just 20 years of age he already belongs amongst the sport’s elite. The 6’6” Zverev managed to break back and as Federer’s game slipped just a bit, he capitalized by breaking at 6-5 to win the second set and force a decider. Play remained on serve and tight through the first three games, as Zverev held to love and Federer holding after being pushed to deuce. At 2-1 in the final set, the 19-time grand slam champion made his move, throwing off-rhythm slices and playing shots behind his opponent, disrupting Zverev’s footing. With continued pressure, the next fifteen minutes saw the Swiss break Zverev three times, racing away with the match. After 2 hours 12 minutes, Federer clinched victory and a spot in the semifinals with a 7-6 (6) 5-7 6-1 win. It marks the 14th time in 15 appearances that Federer has reached the semifinals at the year-end event, competing against the world’s top eight players.

Federer’s 2-0 record in Group Boris Becker with wins over Sock and Zverev ensure his place in the semifinals regardless of his performance against Marin Cilic on Thursday (2pm London/9am EST/6am PST). 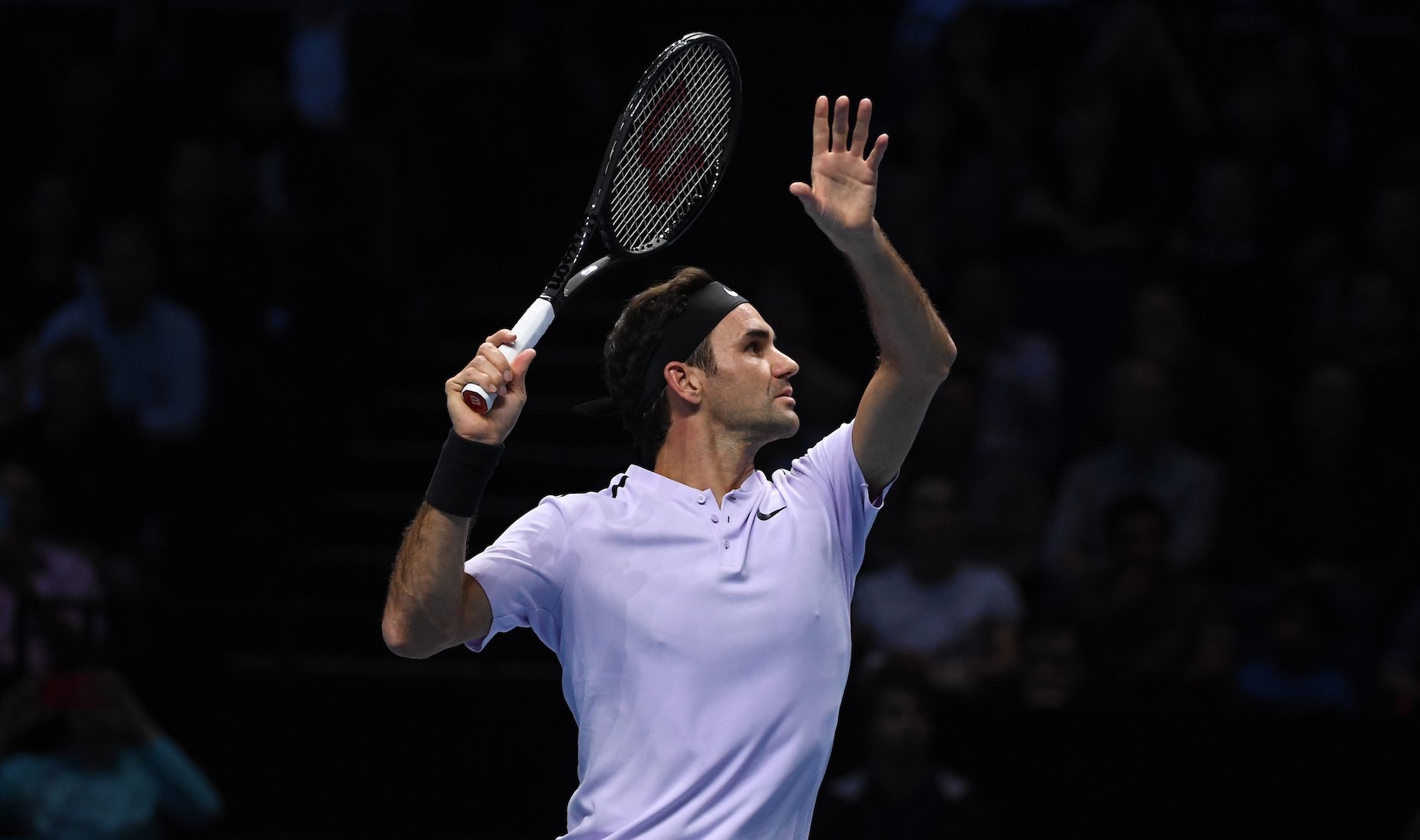 “I think I was able to stay the course and use my slice quite effectively, then try with variation to go into his forehand,” Federer said.

“I’m extremely happy… It’s been a tough group so to be there in two matches is great,” Federer said. “But today was difficult. Still early days in the tournament. It was nice to be able to show maybe that quality of mine, that I can dig out these matches, these points time and time again, stay mentally tough. In the third I started to play better. It was a tough match from the beginning till the end.”

With a 51-4 record this season, Federer is seeking a record extending 7th ATP Finals title, 8th title of 2017, and 96th career title. He is currently on a 12 match winning streak.