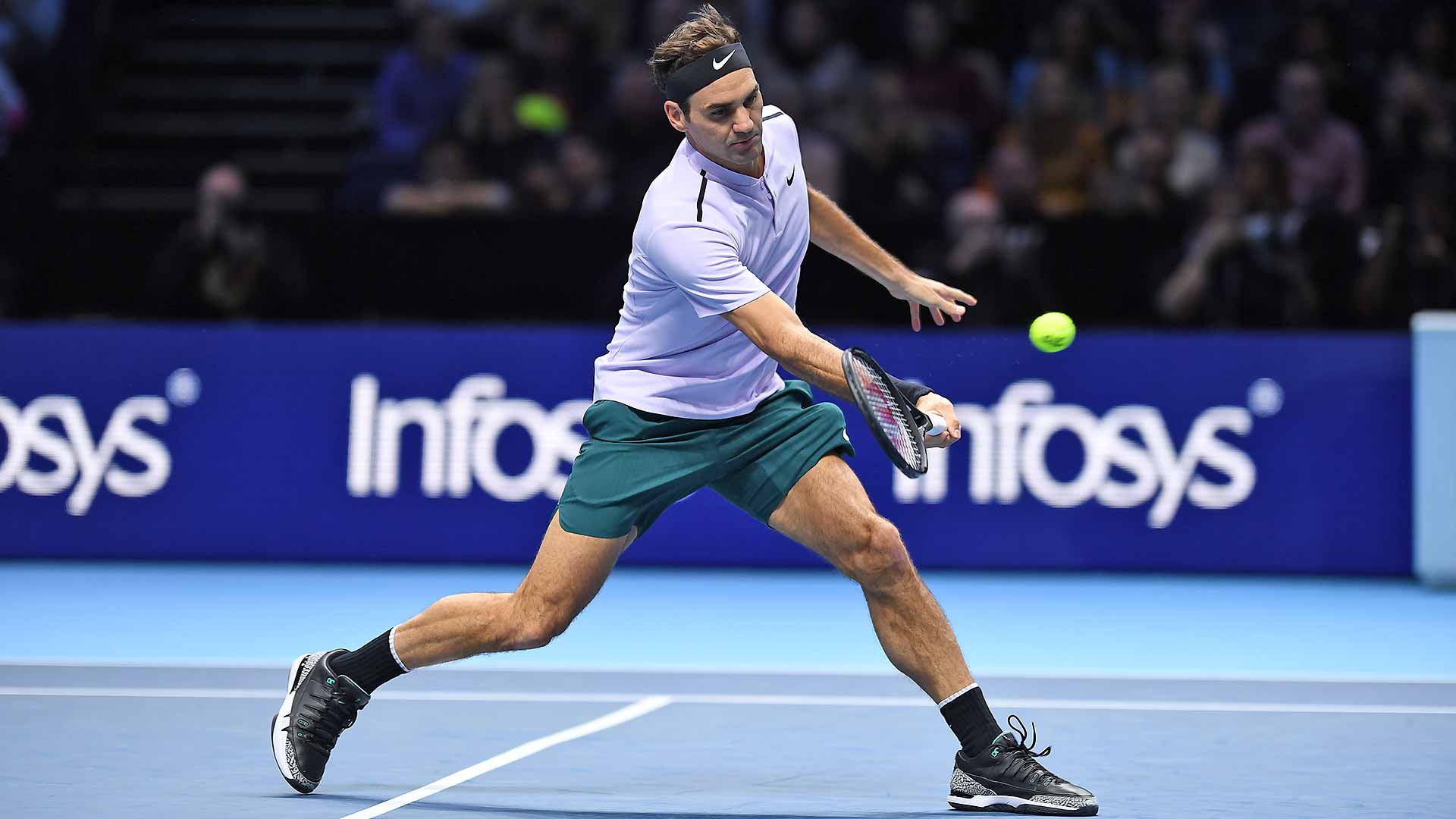 Federer Wins ATP Finals Opener – Recording his 50th match win of 2017, Roger Federer defeated Jack Sock in the opening singles match of the Nitto ATP Finals Sunday afternoon at the O2 Arena in London. The Swiss maestro began the season finale by taking advantage of some early nerves from the American, who qualified for his first ATP Finals appearance by winning the Rolex Paris Masters one week ago. The 6-time champion through Shanghai and London over the past decade and beyond, looked comfortable throughout, easily serving out the first set with an ace. Sock settled in relatively quickly, using his powerful forehand to fire aggressive inside out forehands, staying on serve in the second set.

Despite saving a crucial service game from 30-40 at 3-3, as well as from 15-40 in his next service game, Sock was not able to break the serve of the 36-year-old Swiss, and play followed into a second set tiebreak. Federer took the 4-2 advantage at the midway mark, and closed out the win when the American’s backhand return landed out, confirmed by a hawk-eye challenge at the end. With the 6-4 7-6 (4) win in 1 hour 31 minutes, Federer raised his record to 53-12 at the ATP Finals, contested by the world’s top eight players. The 19-time grand slam champion owns the records for most titles (6), finals (10), appearances (15), and victories (53) in the tournament’s 48-year history. Federer improved his head-to-head record against Sock to 4-0. They last faced off in the semifinals of this year’s BNP Paribas Open. 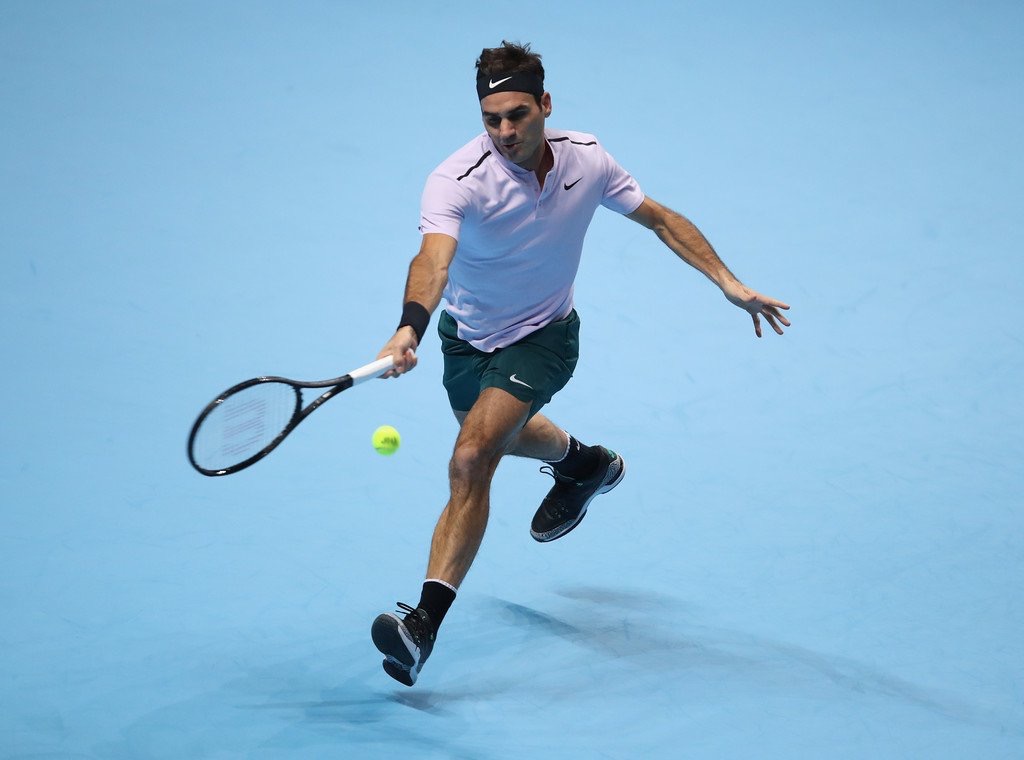