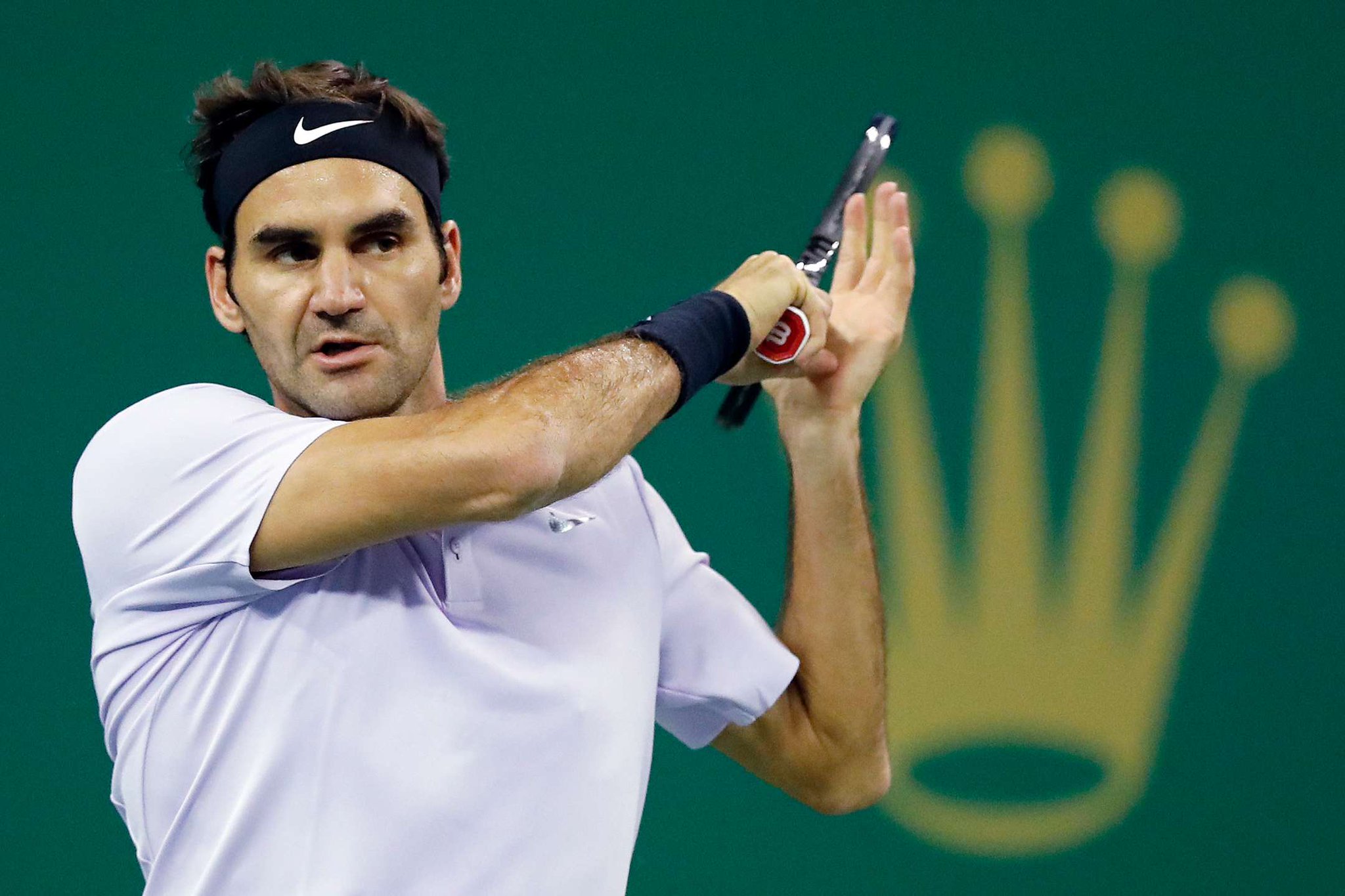 Federer Defeats Schwartzman in Shanghai Second Round – Roger Federer fought through a tight opener at the 2017 Shanghai Rolex Masters, defeating Argentine Diego Schwartzman 7-6 (4) 6-4 to advance to the third round. The Swiss maestro had not played a tour-level match since the US Open. Shaking off some rust, Federer hit 14 aces to no double faults, serving at 65% on his first serve, winning 74% of points on first serve and 56% of points on second serve. Although he was 2 of 8 on break point opportunities, the 36-year-old Swiss won 14 of 24 points at net, notching his 40th win for the season, improving his record to 40-4.

“I think I served well. I had good concentration. Had good energy, as well, which I think is always important early on in a tournament,” Federer said. 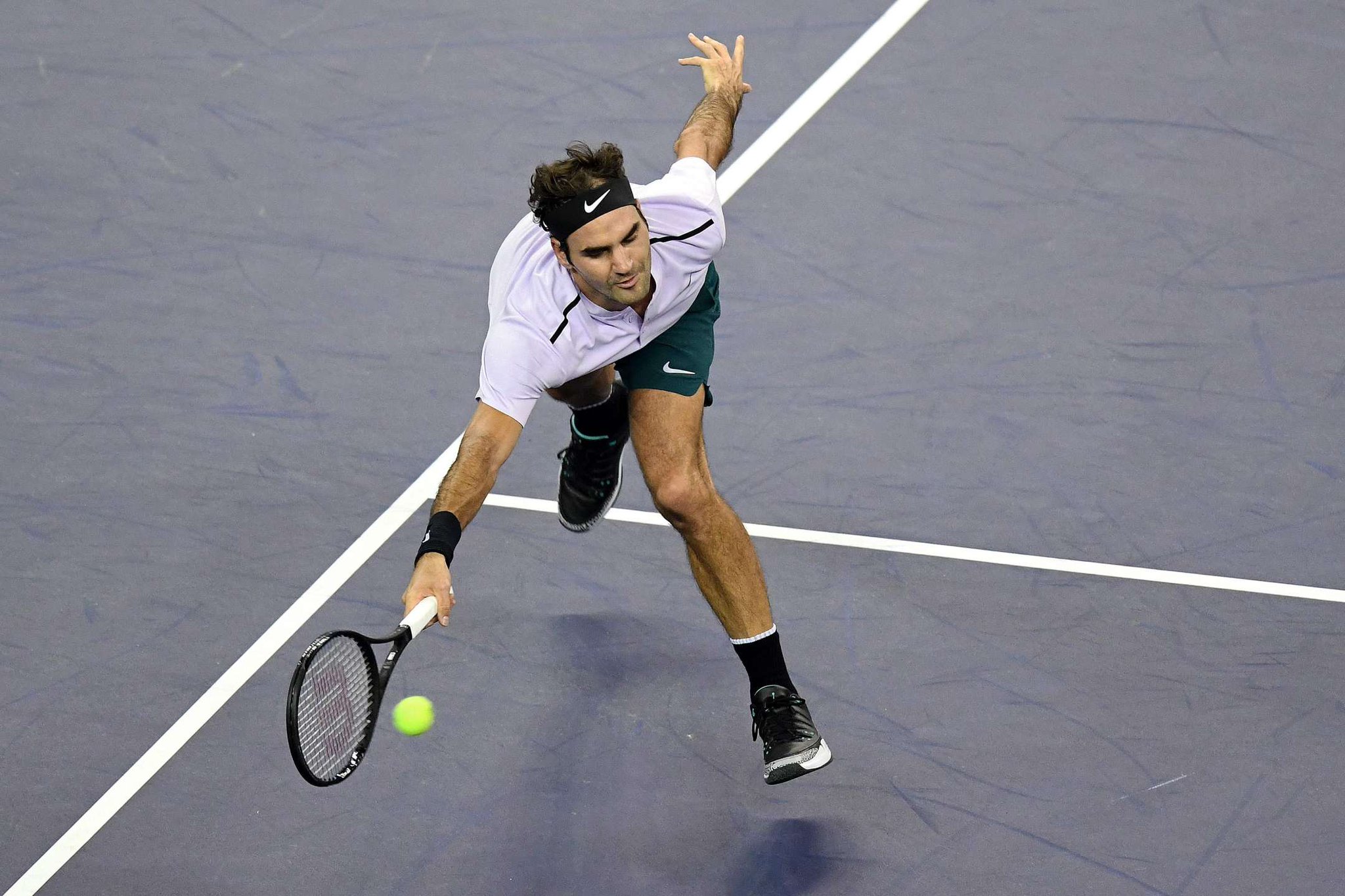 “I knew going in it was not going to be easy. He’s had a great run in recent weeks and months. I really felt that he was confident. Shaking off misses, no problem. He was serving well. You could see he was taking the right decisions on his groundstrokes,” Federer said of Schwartzman.

“As an opponent, you feel that. You could see there was sort of an ease about his game today. I felt like that was going to be dangerous down the stretch of any set. I felt that tie-break was tough. I was down and then came up with some really good shot-making after that in the ‘breaker to really turn it around.”

“I think getting the break early in the second set gave me the chance to try a few more things, play more relaxed, go for my shots more, and then I was able to bring it home, coming back from 0/30 I think in the last game,” Federer said. “So it was a good match for me. I’m actually very happy with my level.” Federer will face Alexandr Dolgopolov in the third round on Thursday.